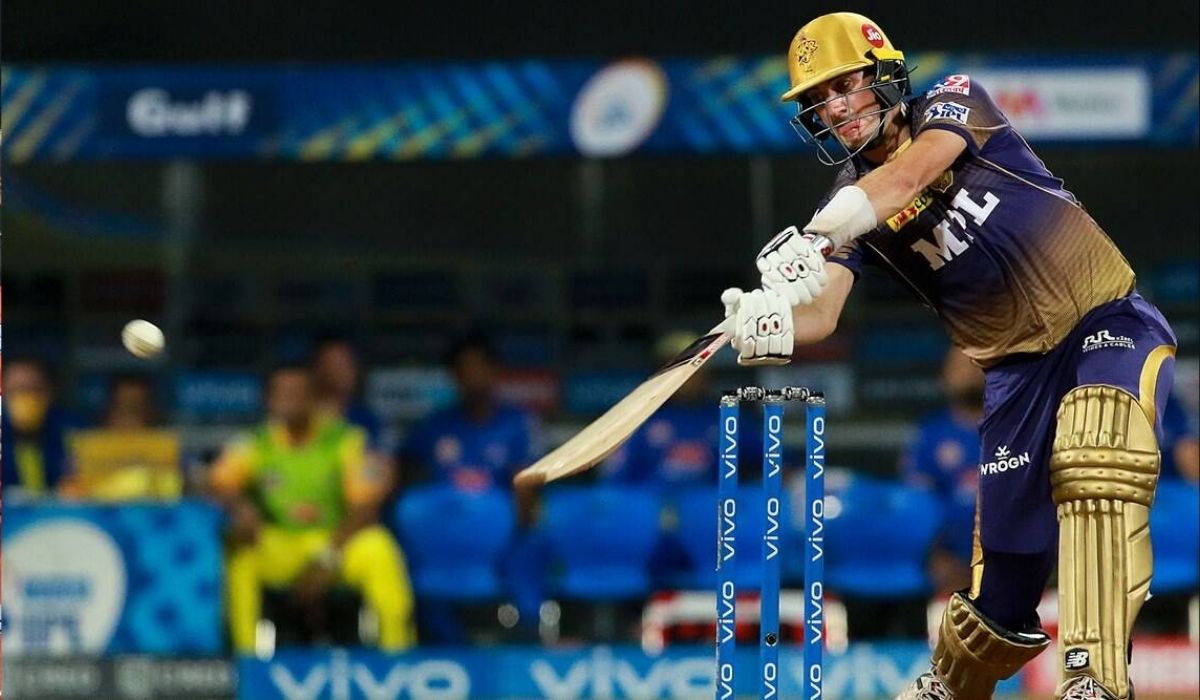 Pat Cummins slammed the joint-fastest IPL fifty as KKR handed five-time defending champions Mumbai Indians their third straight loss in the 14th match of IPL 2022 at Pune on April 6. Coming in to bat at 101/5 in the 13th over, Cummins cracked 56 runs off the next 61 runs required for a win, and finished the match with 4 overs to spare.

Mumbai was asked to bat first. Openers Rohit Sharma and Ishan Kishan had a slow start, and the urgency to get the big shots going cost the captain his wicket. Rohit was caught behind by keeper Sam Billings for a 12-ball 3 with the score reading 6/1 in 2.5 overs. Dewald Brevis, an 18-year-old all-rounder from South Africa and playing his first IPL game, showed great promise as he unleashed his full range of strokes in reaching 19-ball 29 with 2 fours and 2 sixes before he was stumped off the bowling of Varun Chakravarthy.

When Kishan fell to Pat Cummins for 21-ball 14, Mumbai was in trouble at 55/3 in 11 overs. But Suryakumar Yadav, also playing his first match in IPL 2022, got a reliable partner in Tilak Varma to put a stand of 83 runs in 8.1 overs. SKY unleashed his 360-degree shotmaking and regularly played behind the wicket for easy boundaries.

Varma also showed great urgency and played his part in the partnership. SKY fell for 36-ball 52 with 5 fours and 2 sixes. Kieron Pollard provided flourish in the last over, hitting 3 sixes off the 5 balls he faced from Cummins. Varma remained unbeaten on 27-ball 38 with 3 fours and 2 sixes. Mumbai scored 161/4. Cummings took 2/49 in the match.

KKR also had a slow start, reaching 16 in 4 overs before patience ran out for Ajinkya Rahane who fell for 11-ball 7 off the bowling of Tymal Mills. Captain Shreyas Iyer then joined Venkatesh Iyer in the middle, and the two Iyers were separately quickly. Shreyas fell for 10 as he gave a catch to Varma off the bowling of Daniel Sams. Meanwhile, Venkatesh Iyer struggled with his timings, and his mishits and edges fell in vacant spots.

Sam Billings cracked a couple of sixes in his 12-ball 17 before he gave a catch to Basil Thampi off the bowling of Murugan Ashwin. Nitish Rana too fell early, pulling a short ball from Ashwin to Sams for 8.

A lot depended on Andre Russell to guide the team across the finish line. But after cracking a four and a six, Russell gave a catch to Brevis off the bowling of Mills for 11.

Mumbai smelled a chance of a win, with 61 runs to defend off 41 balls. But Cummins stunned everyone with his brutal hitting. He took a special liking for his Aussie teammate Sams. In the 16th over bowled by Sams, Cummins cracked 4 sixes and 2 fours to not only reach the joint-fastest IPL fifty in 14 balls but also close the game with a winning six. Cummins shares this record with KL Rahul. Cummins slammed 6 sixes and 4 fours during his 15-ball 56 not out. Venkatesh’s 41-ball 50 not out remained just a footnote.