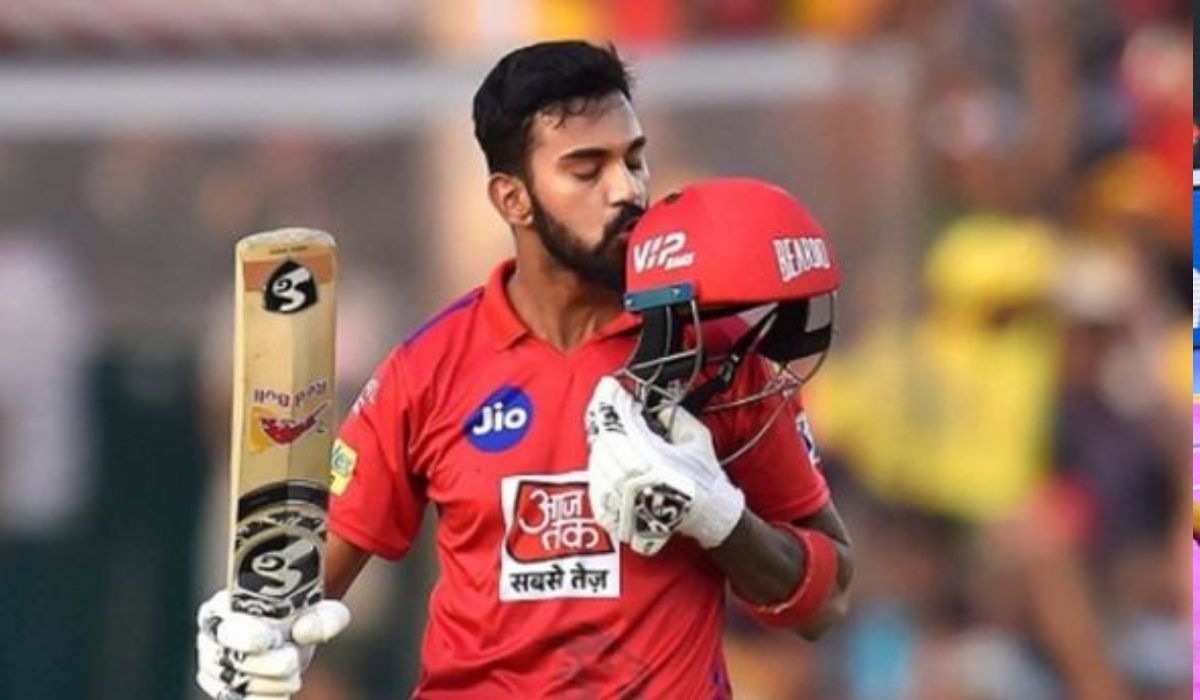 BCCI has announced the schedule and group for the upcoming IPL season. Unlike other seasons, IPL 2022 will feature two new teams – Gujarat Titans and Lucknow Super Giants. Also, ten teams are split into two groups based on the number of trophies, and the number of finals they appeared in. Based on that, Mumbai Indians and Chennai Super Kings are placed in different groups.

A total of 74 matches including 70 league matches will be played this year across 60-plus days in Maharashtra. Four stadiums, two each in Mumbai and Pune will be hosting this year’s IPL. This is the first time since the pandemic, the IPL will be happening in India. The second phase of IPL 2020 and the whole of IPL 2021 took place in the UAE.

Lucknow Super Giants, one of the two teams this year, bought three players- KL Rahul (c), Ravi Bishnoi, Marcus Stoinis- ahead of the Mega auction and had named KL Rahul as their captain. KL Rahul was associated with Punjab Kings and he even captained the team. However, the opening batter had decided to leave the franchise as he wanted a change.

During the mega auction, Lucknow seemed like one of the most organized teams with a perfect plan. They went for the players they thought they needed and went all-in for them. They bought Quinton de Kock, but their biggest buy is West Indian all-rounder Jason Holder. They also bought Deepak Hooda and Krunal Pandya for big bucks.

Evin Lewis is yet another player who could make things happen for the team at the top while Manish Pandey’s role is to anchor in the middle order. Mark Wood, Avesh Khan, Ankit Rajpoot, Krishnappa Gowtham Dushmanta Chameera are the main bowlers for the team.

While the tournament starts on March 6th, Lucknow will have to wait for three long days to make their IPL debut. Their first match is on 28th March, where they will be taking on another new franchise Gujarat Titans. Like every other team, they will play 14 matches in the league stage before it could make the playoffs. Out of their 14 matches, 12 of them will be played in the evening, while two games will be played in the 3:30 PM slot. Their first 3:30 PM match is against Mumbai Indians, and then later in the tournament, they take on Delhi Capitals at Brabourne. Lucknow will play its last league match on 18th May against Kolkata Knight Riders at DY Patil Stadium in Navi Mumbai.