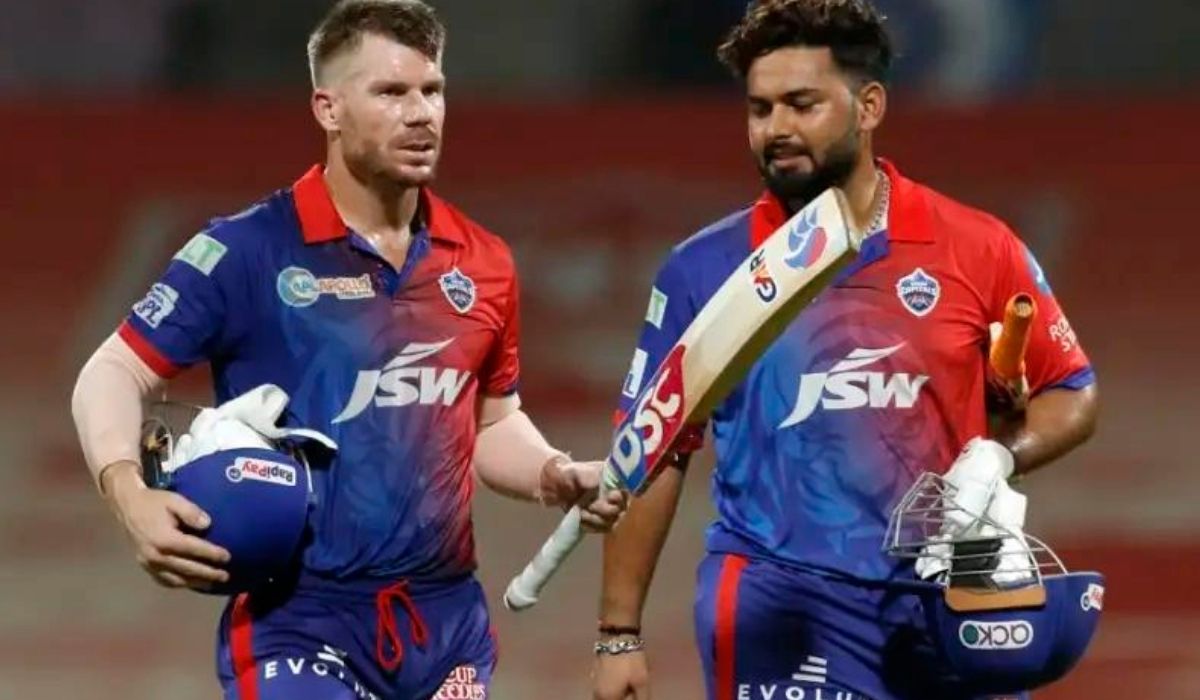 As we head to a final couple of games in the league stage, Delhi Capitals will meet Mumbai Indians with the hopes of making it to the playoffs. The equation for Delhi Capitals is simple- They need to win the contest.

On the other hand, Bangalore will be the happiest if Mumbai Indians get past Delhi Capitals. Bangalore, who had won their contest against Gujarat Titans are currently in the 4th spot. Their hopes of making it to the playoffs are in the hands of one of their arch-rivals, Mumbai Indians.

Mumbai Indians, who are currently in the 10th spot, can move to the 9th spot if they win this contest. The five-time champions will look to get there.

After getting those crucial couple of points in the last game, Delhi Capitals will enter their final league match with a do-or-die situation in their hand.

However, Delhi will enter the contest with a glimpse of hope as the team was able to defeat Mumbai in their last meeting. After being reduced to 72/5, Lalit Yadav, Shardul Thakur and Axar Patel made significant contributions with the bat and helped the team to chase 178 with 10 balls to spare.

Also, Delhi have won three matches in a row now against Mumbai which certainly will boost their confidence ahead of the must-win contest.

“Going into big games like we have against MI, you need your more experienced players and leaders to stand up. And I have got a good feeling that the boys will get that done,” said the head coach Ricky Ponting ahead of the clash.

In a way, the five-time champions will be glad that their season finally comes to an end. Nothing really worked for the team as they became the first team to be eliminated from this edition.

However, the team will be hopeful for a win as it will take them to the 9th spot and also will give them the confidence to get back stronger in the next season.

Despite not being at their best, the team was able to put an end to other teams’ dreams, and Saturday could be one such day.

Players to watch out for:

Mitchell Marsh provided the comfort cushion for Delhi in recent matches. A couple of match-winning knocks in the last two games helped the team to win back to back matches for the first time this season. The team will need him to fire in this do-or-die contest as well.

While David Warner had an off-day in the last contest against Punjab, he has been Delhi’s leading run-scorer this year and has 427 runs.

When it comes to bowling, Kuldeep Yadav’s redemption is an inspiring story by itself. On the other hand, Shardul Thakur’s performance in the last game helped them out and earned him a player of the match.

While Rohit Sharma couldn’t get big scores, he has managed to give the team a good start in almost every single match so far. He will be the key once again alongside Ishan Kishan.

Among the newcomers, Tilak Verma has already earned himself a bag full of fans after showing some consistency in the middle order.