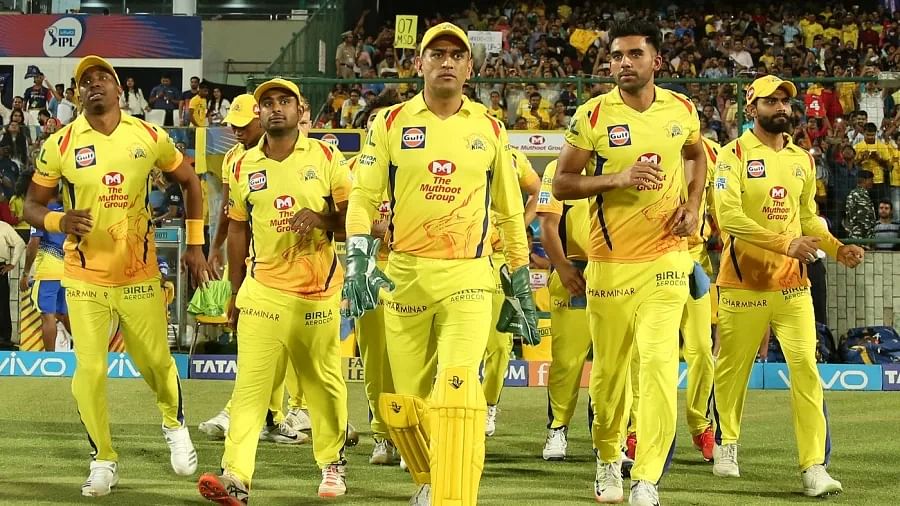 The BCCI has announced the schedule for the upcoming edition of the Indian Premier League on Sunday, March 6th. The defending champions Chennai Super Kings will kick off the tournament on March 26th as they will take on Kolkata Knight Riders in the first contest. This match is the repeat of last year’s final where Chennai Super Kings lifted their 4th title by defending 192 to win by 27 runs.

As promised by BCCI president Sourav Ganguly, the IPL will take place in India this time. The past season and the second phase of the 2020 season had the UAE as their hosts. This year, BCCI has named Mumbai and Pune in Maharasthra as the hosts for the IPL. The matches will be taking place across four venues- Wankhede Stadium, DY Patil Stadium, Brabourne stadium and MCA Stadium.

A total of 74 matches will take place across these four venues with Wankhede Stadium, DY Patil Stadium hosting 20 matches each while Brabourne stadium and MCA Stadium will host 15 matches each.

After a lot of conflict and deliberation, BCCI and Government have jointly agreed to allow 25 per cent of the crowd for the matches. It is to be noted that IPL 2020 was played behind closed doors, inside bio-bubble.

After retaining Ravindra Jadeja, MS Dhoni, Moeen Ali and Ruturaj Gaikwad, Chennai Super Kings went all-in to bring back Deepak Chahar to the team. However, the pacer is unlikely to feature in all of the CSK matches this year.

The team also brought DJ Bravo, Ambati Rayudu, Mitchell Santner and Robin Uthappa back to the squad. At the end of the auction, when both C Hari Nishaanth, N Jagadeesan went unsold, they grabbed the opportunity to bring the talented batters back into the squad. KM Asif, K Bhagath Sharma are the other two players who were part of the CSK squad earlier.

The Mumbai pacer Tushar Deshpande, who was a part of CSK’s net bowling team earlier, is back as a player this time. Apart from them, the team has invested well in youngsters this time and India’s 2022 U19 World Cup champion Rajvardhan Hangargekar is the one to watch out for this season.

The team has already started their pre-tournament camps, and MS Dhoni was seen practising at nets on Monday, March 7th.

Unlike other years, Chennai Super Kings will be playing only one league match in the afternoon, at 3:30 PM and that will be against their neighbours Sunrisers Hyderabad at DY Patil Stadium. They don’t feature in any other double-headers this season. Their league match end on May 20 where they meet Rajasthan Royals.