Home » Cricket » IPL » I had a feeling that I’ll be the player of the match: Rinku Singh 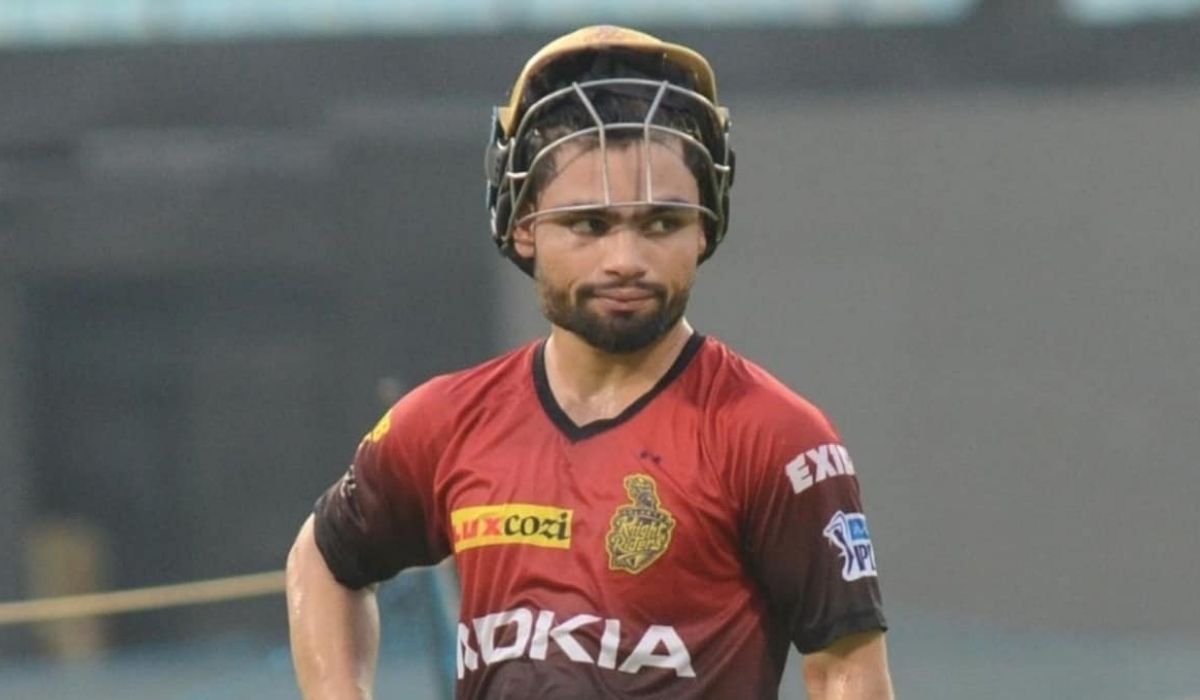 Kolkata Knight Riders batter Rinku Singh said that he had an intuition about winning the player of the match award on Monday before his team took the field against Rajasthan Royals.

Rinku Singh, indeed, won the player of the match award after scoring an unbeaten 42 from just 23 deliveries. The knock had six fours and a six. He helped the team to cross the line and took them home by seven wickets.

He stood till the end and helped KKR to put an end to their five-match losing streak. After the match, he was interviewed by his teammate Nitish Rana. During the interview, he showed his hands where he had written fifty not-out.

“Since morning, I had a feeling that I’d be the Player of the Match and score runs for my team. So I wrote 50 runs not out on my (left) hand,” Singh was quoted as saying during an interview with Nitish Rana after the game.

“Instead of giving up, I kept working hard”

Rinku Singh has been with KKR for years now and he didn’t have enough opportunity to perform big. Batting in the middle order, he rarely gets to play more deliveries.

“I was waiting for my opportunity for a long time. I’ve been with KKR for the last five years, but due to a lack of chances, I couldn’t contribute much. But instead of giving up, I kept working hard. I only had the thought that I’ll try my best to help my team win if I get a chance to perform,” he added.

While Rinku Singh was taking most of the strike, Rana was happy to play his second fiddle and provided a helping hand with an unbeaten 48 from just 37 deliveries. He began well but when Rinku Singh took the front stage, Rana made sure to give him the maximum strike. The duo reached the target with five balls remaining.

Earlier, the team had a few changes to their line-up and it worked very well for them. They brought in Anukul Roy in the place of Venkatesh Iyer and he opened the bowling for the team, ending with a wicket while giving away 28 runs. He also had a catch to his name. Along with Umesh Yadav and Sunil Narine, he made sure to keep the run rate below par as Rajasthan batter struggled with the timing.

They managed only 152 in their 20 overs, a below-par score at Wankhede. While chasing it, KKR had early hiccups as Baba Indrajith and Aaron Finch got out early. While Shreyas Iyer’s 32-ball 34 helped to steady the innings, it was all Rinku Singh’s effort, in the end, to take the team home safe.

KKR needs more wins like this as they are on the verge of getting eliminated after losing five matches in a row. They are currently in the eighth spot with four wins and six losses from ten matches.

On the other hand, Rajasthan have won six matches and have lost four. They are in the third spot at the moment.