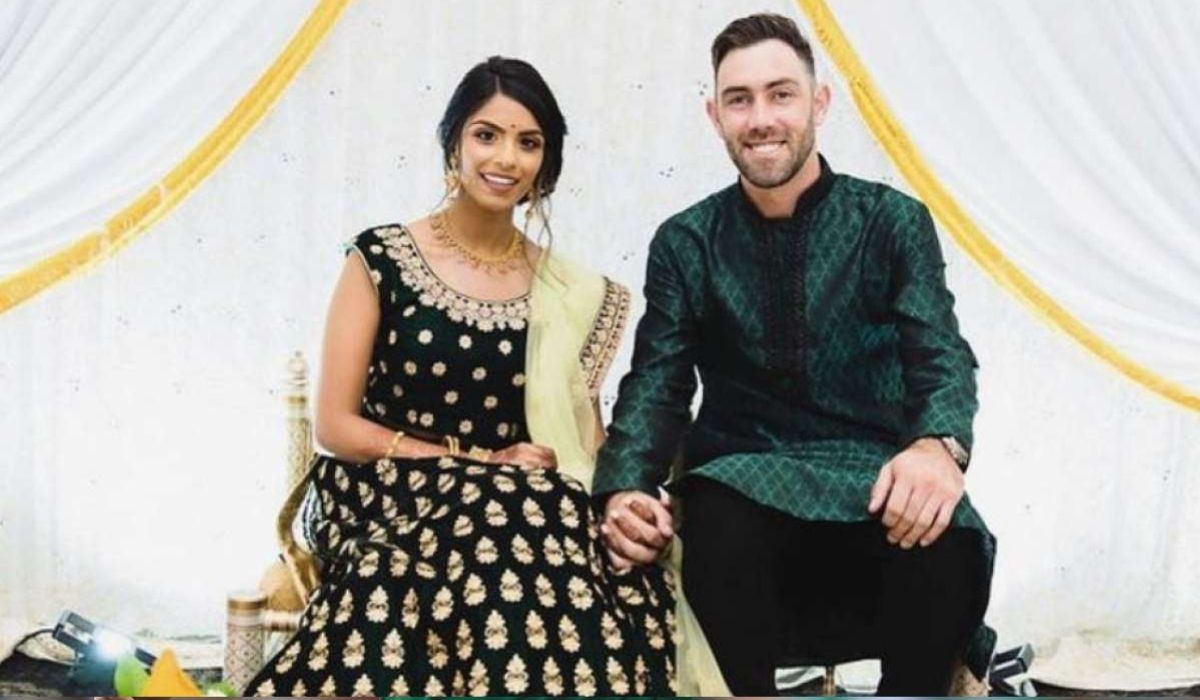 Glenn Maxwell and Vini Raman got married in Australia on 18th March. The couple had a Christian wedding at first followed by an Indian Tamil traditional wedding. After joining the bio-bubble, the couple gave a wedding party to the Royal Challengers Bangalore teammates. Right from Faf du Plessis to Virat Kohli everyone joined the celebration and went on to shake a few moves.

While talking about his wedding to Star Sports ahead of RCB’s clash against CSK in Pune, Maxwell was asked to rate his teammates based on their dancing skills.

The Australian all-rounder was quick to rate his former captain Virat Kohli as the best and praised him for stealing the show with his dance moves.

He added that Kohli was the center of celebration among the RCB cricketers and he helped out others with the moves as well.

“Virat was front and centre and Siddharth Kaul was up there too,” Maxwell told Start Sports.

Maxwell added that Siddharth Kaul was up to Kohli’s mark and he did well to accompany the former Indian captain.

From the images and the videos that got shared on social media, one can say that Kohli was enjoying himself with some brilliant moves.

In one of the Instagram lives shared by RCB teammate Rutherford, the duo was seen planning dance moves for a few songs.

After some brilliance on the dance floor, Virat Kohli did return to form with the bat in the IPL 2022. He had his 1st half-century of the tournament. Though the strike rate did raise a few eyebrows, it did make his fans happier.

Virat Kohli, who is the highest run-scorer of the IPL, is going through a lean patch at the moment. He had a couple of ducks in the tournament as well. Something that doesn’t happen very often.

Meanwhile, Mohammad Siraj said that he wants to improve his performance this year.

“My performance hasn’t yet been as the team and I would have liked. The goal is to do better in the powerplay,” Siraj told Star Sports.

He added that the pitch was helpful for the bowlers last year but this time, it is another way around.

“When we played there the last time, the pitch was helpful and it wasn’t easy for the batters to hit. We will focus on each of our goals and the results will follow once we do that. My role is to deliver in the powerplay and at the death and I want to be consistent at doing that,” he said.

RCB are currently in the 4th spot with six wins and five losses to their name. They suffered three consecutive losses before winning their last contest against CSK.