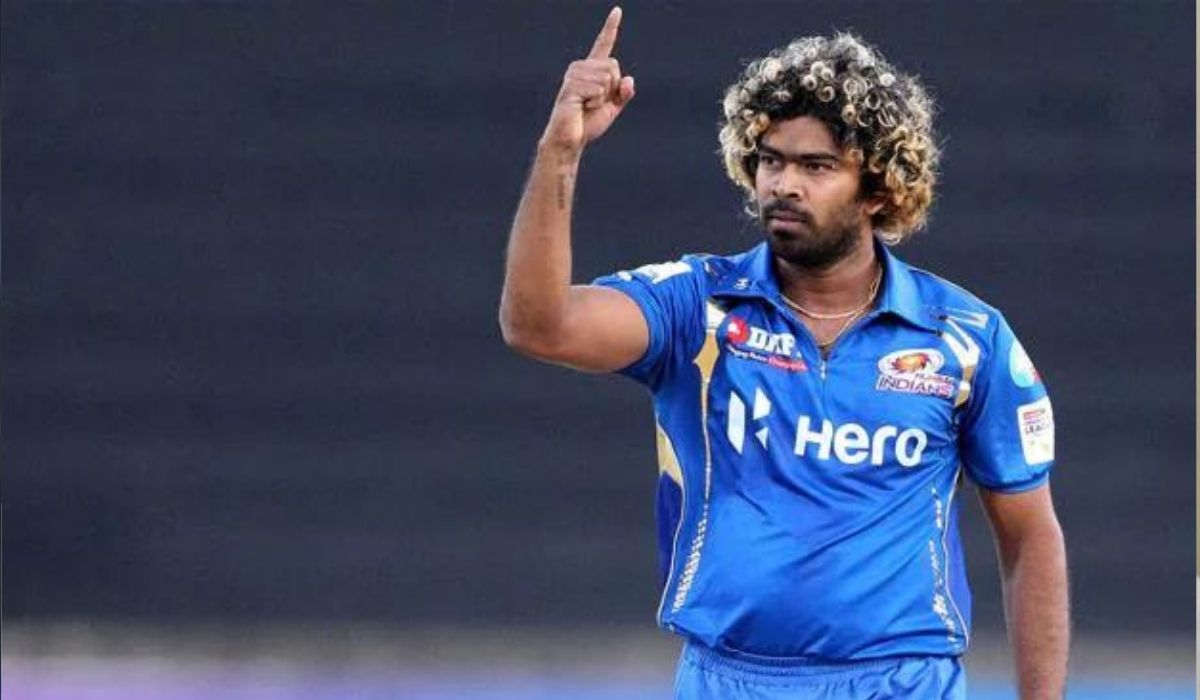 The Indian Premier League is around the corner, and this season, things will be even bigger with ten teams taking part in the tournament. As the tournament gets underway, let’s look into the purple cap winners for each year.

The first season of the Indian Premier League witnessed Pakistan players as well. A lot of cricketers from the neighboring country made their way to the team. Among them, Sohail Tanvir did play a major role as he helped Rajasthan Royals to lift the title. Tanvir ended with 22 wickets from just 11 matches and also, had a six-for in the tournament.

RP Singh ended with 23 wickets from 16 matches while playing for Deccan Chargers. He made sure that the team from Hyderabad lifted the trophy as well. Deccan Chargers defeated Royal Challengers Bangalore in the final to win the trophy.

Pragyan Ojha made heads turn as he became the first spinner to win the purple cap. He was playing for DC and ended with 21 scalps in 16 matches while giving away just 7.29 runs per over. He played for the Hyderabad franchise as well.

2011 was the season that saw the beginning of Mumbai Indians’ growth and Lasith Malinga’s contribution in the same is mammoth. He ended as the leading wicket-taker in the season with 28 wickets from 16 matches. Mumbai ended at the third spot while Chennai Super Kings lifted the trophy that season.

Morne Morkel announced himself with some brilliance with the ball in the IPL 2012. While playing for Delhi Capitals, he had 25 wickets from 16 matches. He helped Delhi to finish the league stage at the top of the table.

DJ Bravo probably had the best season in 2013. Playing for Chennai Super Kings, he led the bowling charge from the front and ended with 32 wickets. He made sure to keep things quiet in the death overs and returned with those magical figures.

MS Dhoni and Chennai Super Kings had that knack for making superstars over the years, and Mohit Sharma was one of them. The pacer opened the bowling for the team and ended as the leading wicket-taker of the tournament in 2014. He played 16 matches and ended with 23 wickets.

For the third time in a row, a player from Chennai Super Kings went on to win the purple cap. Once again, it was DJ Bravo who led the attack from the front. This time he had 26 wickets from 16 matches.

The seasons 2016 and 2017 saw complete domination from Bhuvneshwar Kumar. The Sunrisers Hyderabad swing bowler had 23 wickets in the 2016 edition while he had three more in the next edition.

2018 was the season of Andrew Tye. He dominated wherever he went starting from Big Bash League. In the IPL, he played for Punjab and ended with 24 wickets from 14 matches. He also became the first Australian player to win the purple cap.

In the 2019 season, the Purple cap went back to the Chennai Super Kings dugout. This time, it was Imran Tahir. The veteran became the first spinner for CSK to win the cap. He led the attack from the front with 26 wickets from 17 matches.

While spinners dominated most of the IPL season, Kagiso Rabada was a class apart in this edition. The Delhi bowler ended with 30 wickets from 17 matches. He became just the second bowler to pick up 30 or more wickets in a season.

Despite being around for a long time, Harshal Patel never really got to play a full season and 2021 was his first full season. He grabbed the opportunity with open hands and helped the team to dominate the season. Though he was a bit expensive at times, he was able to pick up wickets regularly and changed the game for his team. He had 32 wickets from 15 matches. During the season, he also equalled DJ Bravo’s record for most wickets in a season.