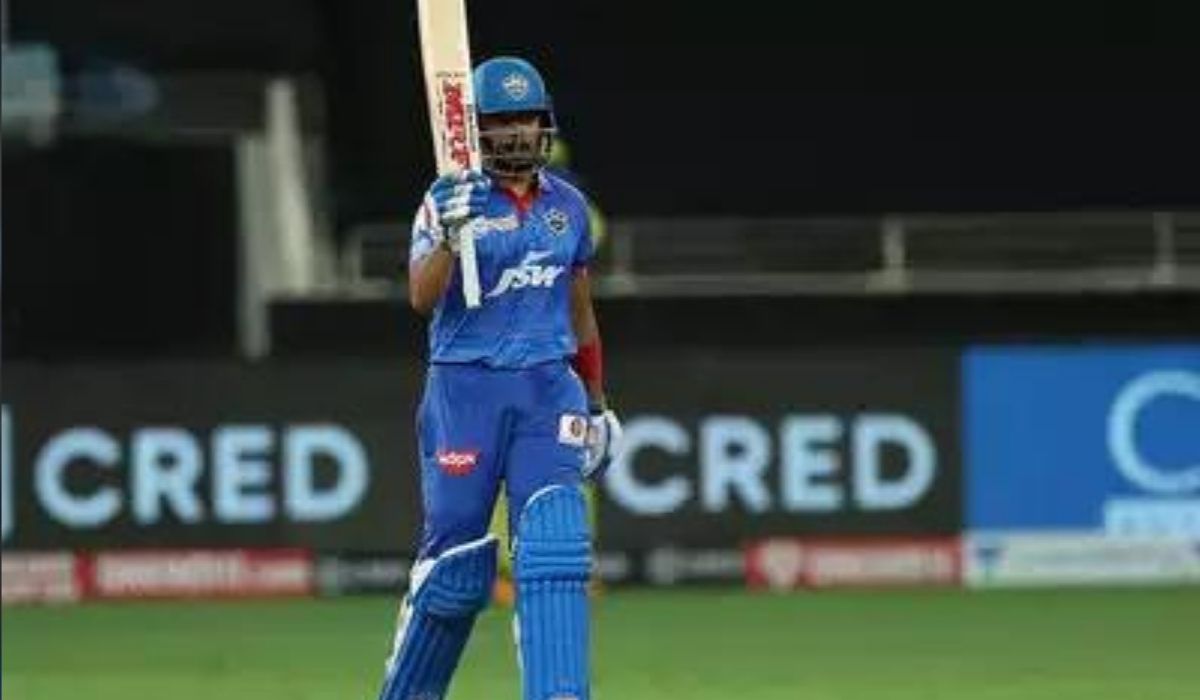 Prithvi Shaw was at the receiving end of the trolls as the Indian batter had reportedly failed yo yo test recently. Players who were not a part of the recent Sri Lanka series underwent fitness tests ahead of the Indian Premier League at National Cricket Academy.

Prithvi Shaw is one of the cricketers. While the test took place a few days ago, the result surfaced online just a few days ago. Based on the report, Prithvi Shaw had failed to clear the test. The Yo-Yo Test benchmark is 16.5 but Shaw ended lesser than 15, according to reports.

Since the results were announced, the social media trolls took advantage of the situation and made fun of him for not clearing the test. Now, Prithvi Shaw has hit back at the trolls.

‘You are creating your own Karma’

Prithvi Shaw took to his Instagram story to share a message for his trolls. He shared a picture with quotes, “Please don’t judge me when you don’t know my situation. You are creating your own Karma.”

While he didn’t mention anything about the test or trolls, one can assume from the situation and the things that are going around at the moment.

This is not the first time the Indian batter had failed the test. He was even suspended once for doping violation as he took medicine for cough, unfortunately, the medicine had WADA banned substance.

“Mr. Shaw had provided a urine sample as part of the BCCI’s anti-doping testing program during the Syed Mushtaq Ali Trophy match on 22nd February 2019 in Indore. His sample was subsequently tested and found to contain Terbutaline. Terbutaline, a specified substance, is prohibited both In & Out of Competition in the WADA Prohibited List of Substances,” the BCCI release at that time read.

After not being selected for the Indian team for a while, Shaw went back to the domestic circuit and played well in the limited-overs last year and even made it to the second-string team that traveled to Sri Lanka under Shikhar Dhawan’s captaincy.

However, this year, he couldn’t make many runs and averaged lesser than he would have expected. 1, 9, 44, 53 are his scores in recent matches this year. Shaw had played three matches continuously, which could’ve influenced his result in the Yo-Yo Test.

Talking about it to PTI, a source close to BCCI had stressed the fact that the fatigue of playing three Ranji Trophy matches in a row could’ve made it difficult for Shaw to clear the test.

“These are just fitness updates. Obviously, it doesn’t stop Prithvi from playing for Delhi Capitals in IPL. It’s just a fitness parameter and not the be-all and end-all… Look, he has played three Ranji matches back-to-back. Once you play three first-class games on the bounce, the fatigue can also affect your Yo-Yo score,” the source said.

This test, however, is for record purposes and this will not stop the Indian batter from participating in the Indian Premier League. Prithvi Shaw was one of the players to be retained by the Delhi Capitals ahead of the Mega Auction. He will feature in this year’s IPL in hopes of regaining his spot in the Indian squad. The IPL will begin from March 26th and Delhi Capitals will be playing their first match against Mumbai Indians on Sunday, 27th March.