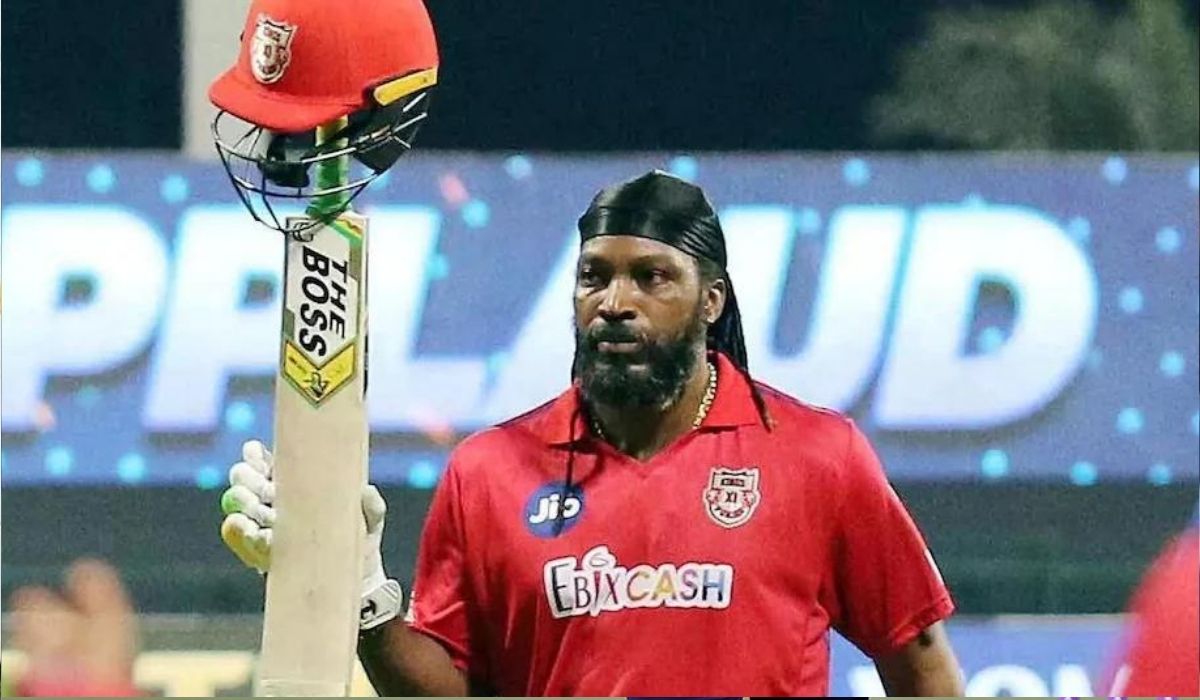 Scoring a century in a T20 cricket game is a big achievement. But falling short of a century in IPL by just a run is a complete heartbreak. Ruturaj Gaikwad of Chennai Super Kings recently went through that emotional turmoil when was dismissed for 99 against Sunrisers Hyderabad in IPL 2022.

However, he had the consolation of ending up on the winning side. Also, he and Devon Conway solved CSK’s opening woes, with both batsmen striking form just in time. So, here is the list of cricketers who have been dismissed for 99 in IPL across the 15 seasons apart from Gaikwad.

The then RCB captain, Virat Kohli, was the first batsman to be dismissed for 99 in IPL. He was playing against Delhi Daredevils when he fell at the unlucky score. Kohli was run-out for 99 when he was looking to reach his 100th run on the last ball of the RCB innings.

The Delhi Capitals opener scored 99 runs in the chase of 186 against KKR in the 2019 IPL as he was caught by Dinesh Karthik off Lockie Ferguson on that score. Delhi Capitals ended up tying the match when at one stage they were eyeing a comfortable win. Nevertheless, the Capitals won the super over to not let Prithvi’s knock go in vain. Shaw made 99 off 55 balls with 12 fours and 3 sixes.

The Mumbai Indians batsman played the innings of his life when he cracked 99 against RCB in the 2020 IPL. At one stage, the required run rate looked beyond Mumbai Indians’ grasp, but Kishan and Kieron Pollard launched a counter-attack in the death overs to spoil the RCB party.

But Kishan fell in the penultimate ball of the match to leave Pollard to chase 5 runs off the last ball. Pollard could manage to hit just a four to tie the match. RCB, however, won the super over to spoil Kishan’s party. Kishan made 99 off 58 balls with 2 fours and 9 sixes.

Playing for Kings XI Punjab in the 2020 IPL, Gayle was in devastating mode against Rajasthan Royals, looking poised to hit a ton. But just when he was a run short, he dragged a ball onto his stumps off the bowling of Jofra Archer. Gayle made 99 off 63 balls with 6 fours and 8 sixes.

Punjab scored 185/4, but could not defend the score. Gayle also has another score of 99 not out in IPL, when he was left stranded on that score with the 20 overs coming to an end. It happened in the match against RCB in the 2019 IPL. Punjab also lost that match.