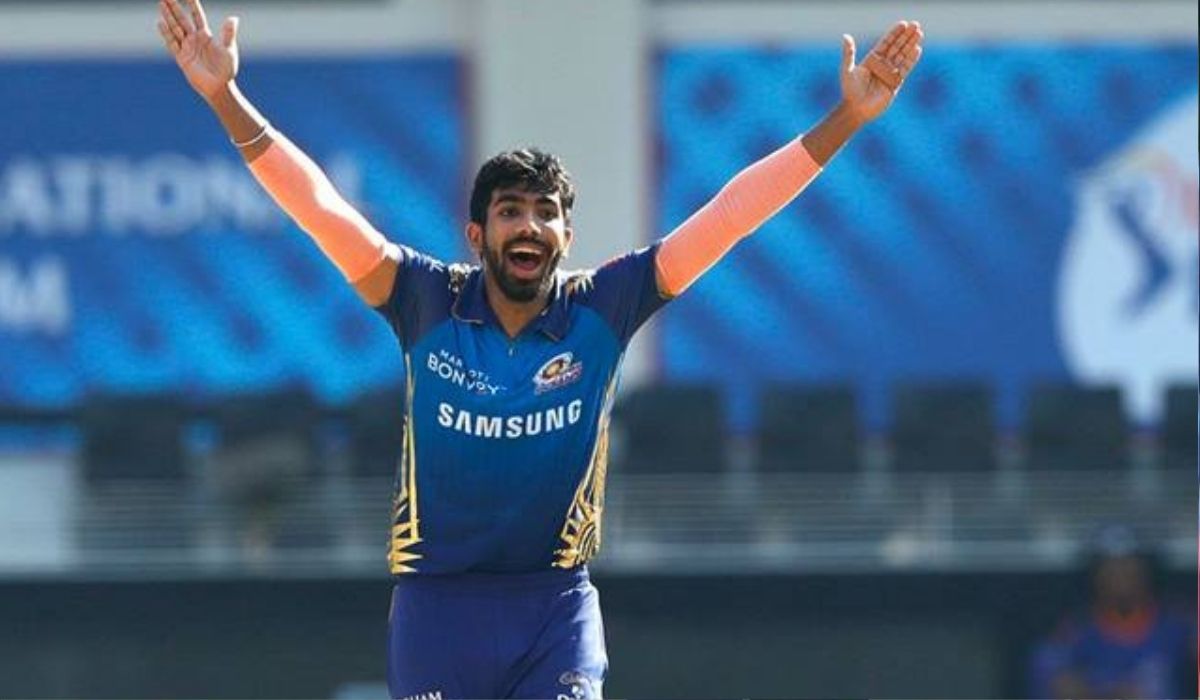 Jasprit Bumrah stunned Kolkata Knight Riders with his brilliance with the ball at DY Patil Stadium on Monday. The pacer, who had an average season this time around, roared back to form with a five-wicket haul that helped the team to restrict Kolkata for a below-par total.

With a good start on their board, Kolkata were racing towards 200-mark but Bumrah proved too good for them and restricted the team to just 165 in their 20 overs. He ran through the middle and lower order batters and ended with 5/10. This is the 1st five wicket-haul for Bumrah in the IPL.

Bumrah was given an over in the powerplay where he was economical. As expected, Mumbai held back Bumrah for Russell in the death overs. The pacer returned to the attack in the 15th over and in the third delivery, he dismissed Andre Russell. A long waited battle ended with Bumrah’s variations. He bowled a yorker at first followed by a short ball and then a length delivery. Russell couldn’t connect it well and ended finding Pollard in the boundary.

After his dismissal, he removed Nitish Rana in the same over.

He then came back in the 17th over where he bowled a maiden and ended with three wickets. Bumrah removed Sheldon Jackson, Pat Cummins, Sunil Narine.

His performance gained appreciation from his fans and fellow cricketers all over the world.

Former Indian as well as MI cricketer Harbhajan Singh mentioned that ‘Once king, always a king’ and shared a picture of Bumrah from the match.

Former Indian coach Ravi Shastri said, ‘Daddy showing the world who is the boss’ and congratulated him for the performance.

He wrote: “Sorry what were you saying about @Jaspritbumrah93 form is temporary class is forever jassi jaisa koi nahi #matchwinner #MIvsKKR #IPL2022.”

However, Mumbai Indians couldn’t get over the line despite a brilliant bowling performance. The team’s batting order fell through and they had lost nine matches for the 1st time in an IPL season.

Talking about the team’s performance, Rohit Sharma appreciated the bowlers but blamed the batters for the loss.

“We would take that total any day on that kind of a pitch. To see how things unfolded in the second half of the innings for us was a great effort from the bowling unit. Bumrah was special today. But I’m disappointed with the way we batted. I thought it was a par score on that pitch but it was a little poor from the bat from us”, Rohit Sharma said during the post-match presentation.

“But the way we came back with the ball was brilliant. Bumrah was special. Great effort from him and the entire bowling unit. The batters let us down today. That’s been the story for us. The consistent performance from both departments has been missing. We couldn’t do it today,” he concluded.

“When you contribute with wickets it’s always a good feeling, but the very important thing is to make the team win. We got into a good position but midway through the innings the pressure crept on and we lost the game. But it is the way it is. It’s a good day. I got wickets and we were able to execute whatever we wanted to”, Bumrah said.