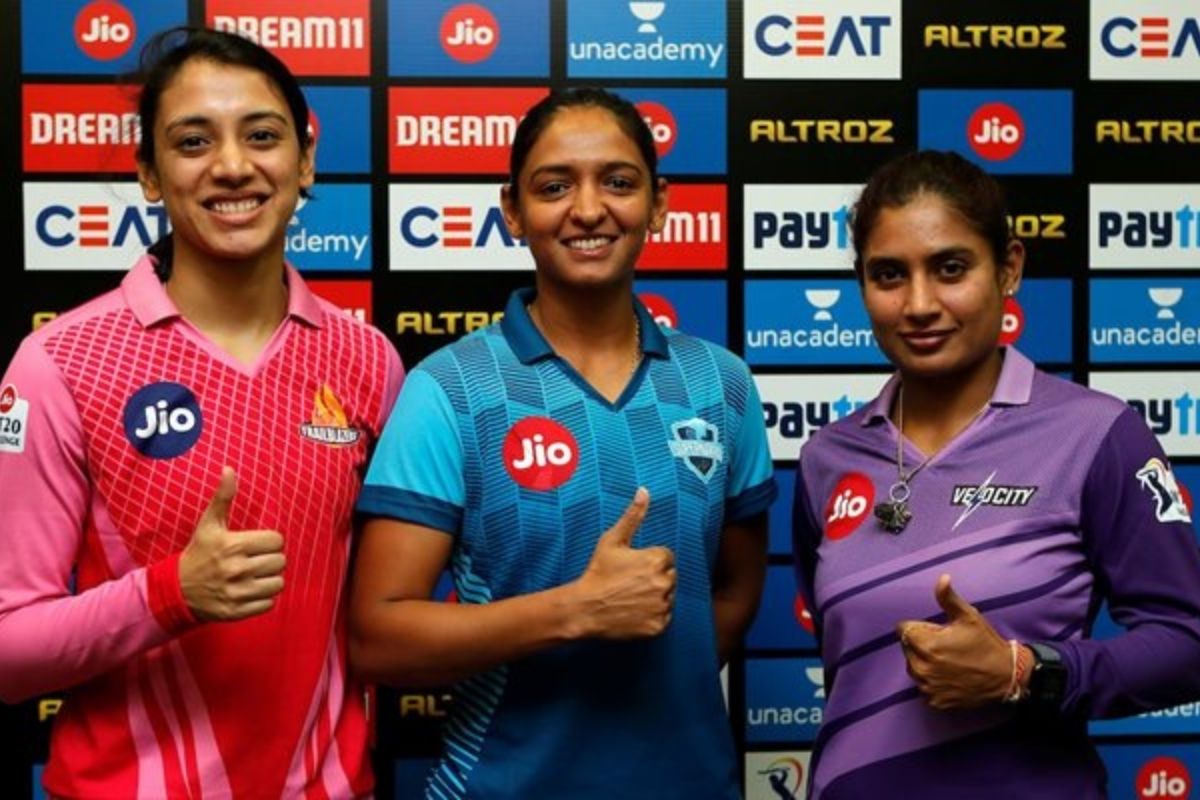 The BCCI is planning to start the Women’s edition of the Indian Premier League in 2023, Board President Sourav Ganguly revealed on Friday during the Apex meeting.

However, this year, the Women’s T20 Challenge will return where four games will be played by three teams. Each team will meet the other team once and in the end, the top two teams will qualify for the final of the league.

Next year, we might see a full-fledged IPL with five-six teams, according to the IPL Governing council. All the existing ten men’s IPL franchises will be given the first right of refusal to buy the women’s IPL teams.

According to reports, at least four men’s IPL franchises are interesting in investing in Women’s IPL.

“It [the full-fledged women’s IPL] has to be approved by the AGM. We plan to start it by next year hopefully,” Ganguly told reporters after the IPL governing council meeting in Mumbai on Friday.

Indian fans and cricketers have been asking for a full-fledged Women’s IPL for a very long time now. Countries like Pakistan and West Indies have recently spoken about their interest in Women Franchise League and West Indies took the first move and will host Women’s CPL alongside men’s.

Following that announcement, Ganguly has promised to come up with a full-fledged league beginning next year.

Talking about Women’s IPL during the press conference, India’s Shafali Verma said that it will help out a lot of Indians including domestic cricketers and also revealed that her favourite team is Mumbai Indians.

Talking about the Women’s IPL and a number of teams, a Board official said that the women’s cricket landscape is changing.

“The women’s cricket landscape is changing for sure and it is not surprising that the IPL teams want to be part of it. Having established their brands already, having a women’s team will only add more value to it,” a board official said.

He also added that the number of teams could be increased if there is more interest from the investors.

“It is too early to arrive at a number. Once all the formalities are done, then we will finalize the details. But given the landscape, there is a definite possibility of having up to six teams. The board can replicate the IPL model or go for a fresh one. If more than six IPL teams show interest and if any other party from the outside also wants to be involved, then it changes the whole dynamics,” the official added.

Women’s IPL will be a stand-alone tournament

While the Women’s T20 Challenge will take place alongside the men’s play-offs, the women’s IPL is likely to be a stand-alone tournament and the board is yet to finalize the date.

“Ideally, it shouldn’t be in the shadows of the IPL. If it is held separately, then it can create its own business model. September-October is a good time because it is a festive period. But it is too early to narrow down the window because one needs to look into the women’s FTP as well and ensure the best players from around the world are available. If April-May is the best time, then it will be explored too,” the official said.

Apart from the Women’s IPL, the board also discussed the rights for the next year’s IPL.

Bids are expected to be invited separately for digital, TV and rest of the world rights in a breakaway from the previous term when Star India paid $2.55 billion for five years of TV and digital rights up to 2022.