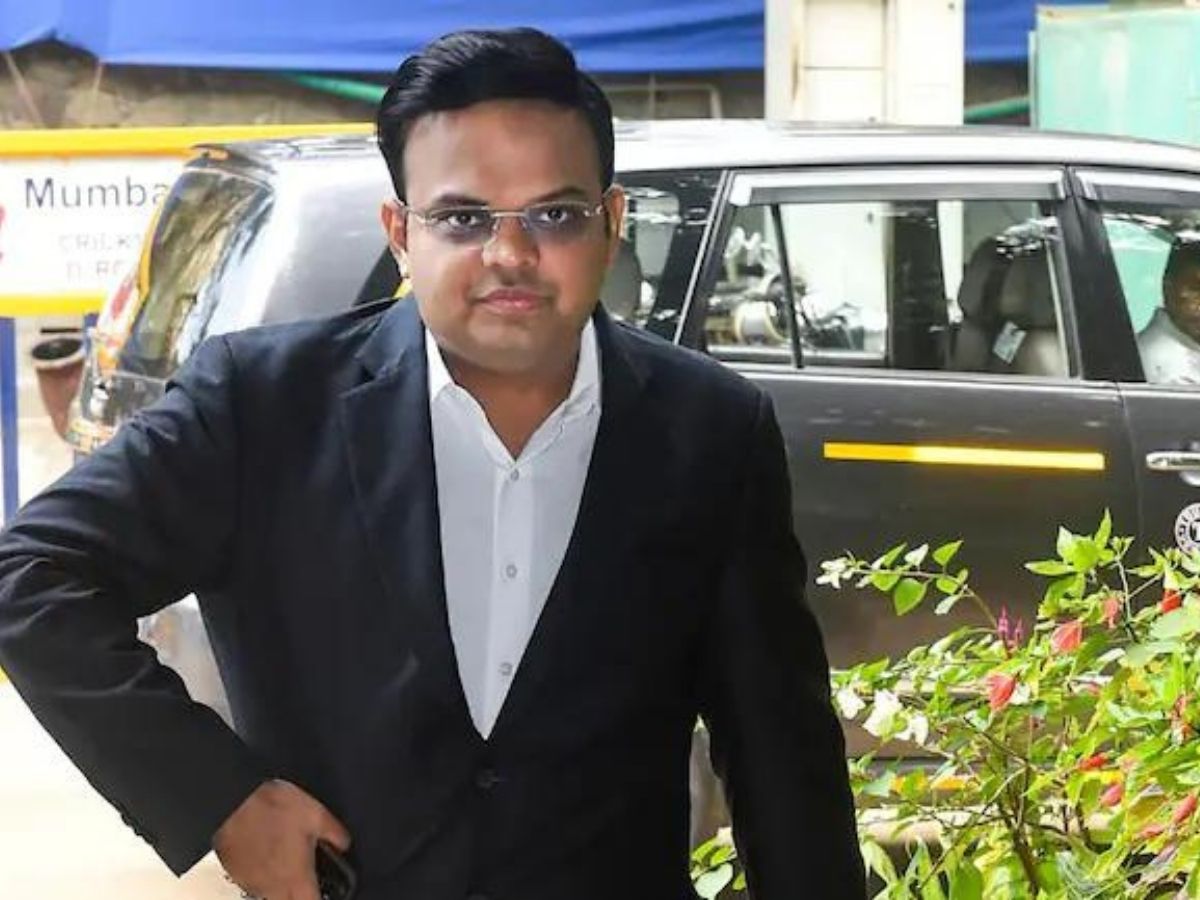 Board of Control for Cricket of India (BCCI) secretary Jay Shah announced prize money of Rs 1.25 crore for curators and grounds people who worked hard at all the six IPL 2022 venues. Shah went on to describe them as ‘unsung heroes’ of IPL 2022.

Shah took to social media to share the news.

“I’m pleased to announce prize money of INR 1.25 crores for the men who gave us the best games in #TATAIPL 2022. The unsung heroes – our curators and groundsmen across 6 IPL venues this season,” wrote Jay Shah on Twitter.

Shah added that the tournament had some high-octane games and he would want to thank the curators for their hard work. He stated that the curators and grounds people of Brabourne – CCI, Wankhede, DY Patil and MCA stadiums will get Rs 25 lakh. While those who worked on Eden Garden and Narendra Modi Stadium will get Rs 12.5 lakh.

For the first time, the BCCI is giving hefty incentives to grounds people. The IPL 2022 began on 26th March and ended on 29th May. This season saw the expansion of the league with the addition of two new franchises, becoming just the second season to have ten teams.

With the inclusion of Gujarat Titans and Lucknow Super Giants, there was a change in the format of the league games and the total matches were increased to 70.

The tournament also witnessed a mega auction with each existing team allowed to retain four players from the previous edition while the two new teams were allowed to pick a maximum of three players before the auction. During the mega auction,

Ishan Kishan became the most expensive player of the edition with Rs. 15.25 crores.

However, both Mumbai Indians and Chennai Super Kings had a season to forget as they ended in the bottom half of the table.

The two news teams- Gujarat and Lucknow made it to the playoffs joined by Bangalore and Rajasthan.

Bangalore defeated Lucknow in the Eliminator before going down to Rajasthan in the Qualifier two. Gujarat, which topped the points table, was the first team to qualify for the IPL 2022.

Gujarat Titans, led by Hardik Pandya, went on to lift the trophy.

Titans defeated Royals by seven wickets in the final at the Narendra Modi Stadium in Gujarat.

After winning the toss, Sanju Samson opted to bat first. However, the decision didn’t go well for them as Gujarat bowlers proved too good for them. While Jaiswal gave them a good start, the tournament’s top-scorer Jos Buttler made 39 off 35 balls. After his dismissal, things turned Gujarat’s way as the home team reduced the 2008 IPL champions to just 130.

The captain Hardik Pandya was the pick of the bowlers with three wickets while giving away just 17 runs from his four overs. He also dismissed Buttler and Hetmyer which changed the course of the game. Rashid Khan ended with 1/18 from his four overs.

In reply, Rajasthan began well with serious dot deliveries and almost dismissed Shubman Gill as well. However, with no scoreboard pressure, Gujarat finished the match in the 19th over with Gill smashing a six in the end.