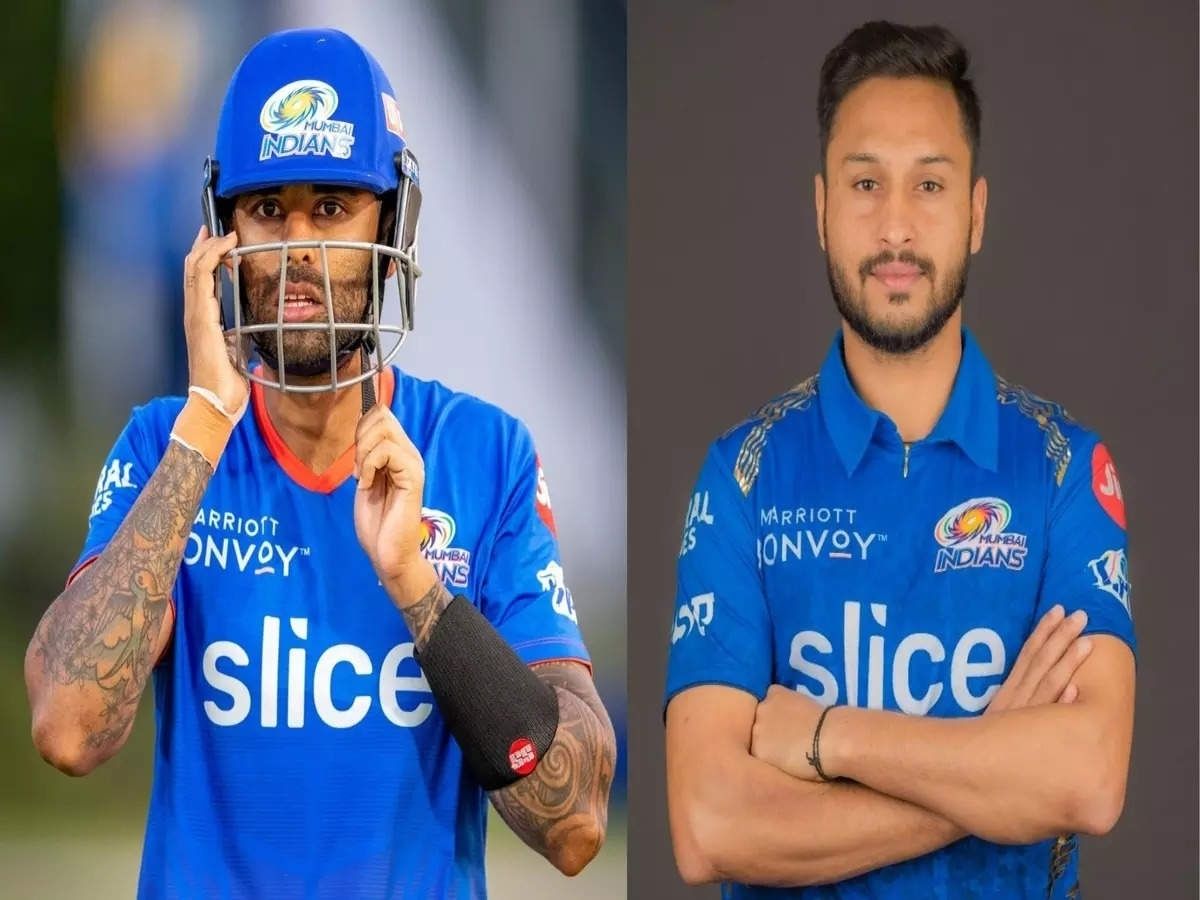 Mumbai Indians have included Akash Madhwal in their squad as a replacement for Suryakumar Yadav. The 28-year-old medium-pacer is the first player from Uttarakhand national team to play in the IPL. He will be joining the team for INR 20 Lakh.

Suryakumar Yadav, who has been MI’s major contributor in recent times, has been ruled out due to a forearm injury. The batter picked up the injury during the clash against Kolkata Knight Riders. Earlier, a finger injury ruled him out of the initial matches of IPL 2022.

Suryakumar Yadav had helped the Mumbai Indians to cruise through important matches. His absence is one of the reasons why MI couldn’t do well in the tournament. They are the first team to be eliminated from IPL 2022. In fact, this is the first season where the five-time champions have lost nine matches.

Suryakumar Yadav has scored 303 runs this season at 43.28, courtesy of three half-centuries. He also had an impressive strike rate of 145.67.

Akash Madhwal Though the team is already out of the tournament, they went ahead to buy Akash Madhwal for his base price. The pacer will be joining the team very soon. This is the second replacement signing for Mumbai Indians who had signed Kumar Kartikeya recently.

He has played 15 T20 games and has 15 wickets while giving away 7.55 runs per over. He also has played six first-class matches and eleven List-A matches. Overall, he has picked up 22 wickets in both formats.

Mumbai Indians released a statement regarding the replacement. They said that the pacer was spotted during pre-season camp and has been training with the team right from the beginning of IPL 2022. After impressing everyone with the ball, Madhwal found a contract with the MI team.

Mumbai Indians have signed Akash Madhwal as a replacement for Suryakumar Yadav. He has been with the Mumbai Indians as part of the support team and has now signed on to join the squad for the 2022 season,” said the Rohit Sharma-led franchise in a statement.

“Akash Madhwal is a right-arm medium-fast bowler and has represented the Cricket Association of Uttarakhand across all three formats of the game since making his debut in 2019. Akash was chosen at the MI preseason camp to join the support team and has over the months demonstrated his ability with the ball, earning him the opportunity to join the season squad,” MI added.

Though MI are already out of the tournament, the team will look to end the season on a high. They will face Sunrisers Hyderabad (SRH) at the Wankhede Stadium on Tuesday (May 17). Their final game of the 15th edition is at the same venue on Saturday (May 21) against Delhi Capitals.