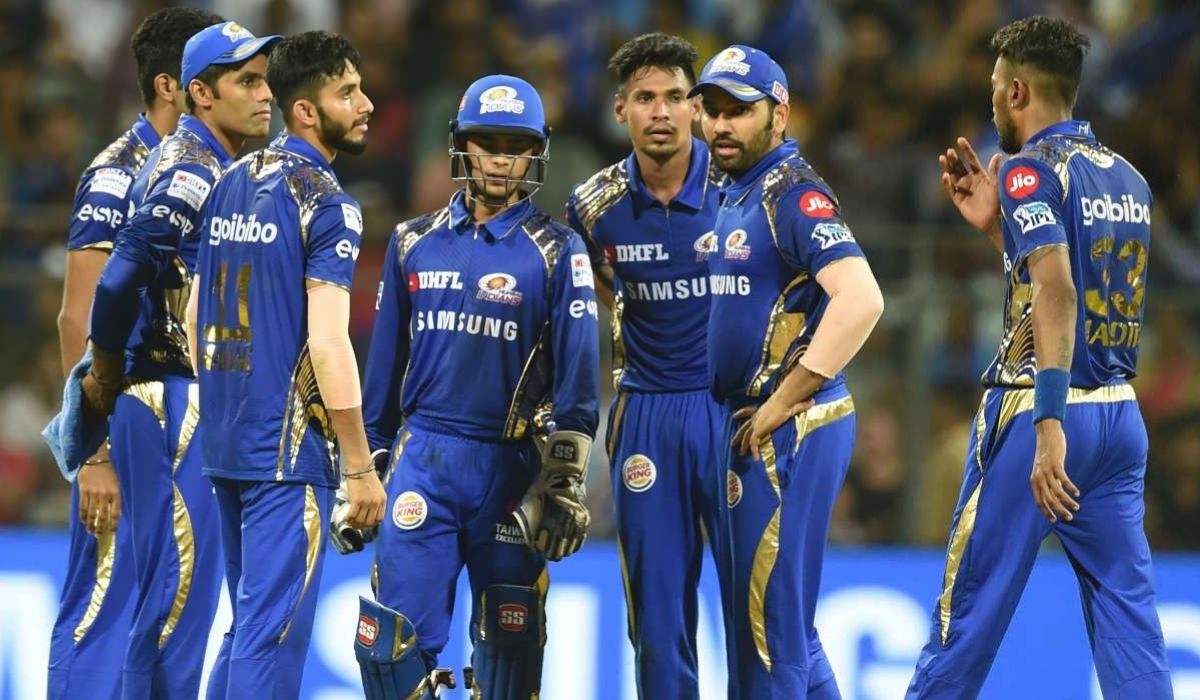 Mumbai Indians will look to win their sixth IPL title when they begin their campaign in the 2022 season. They retained four core players and bought back Ishan Kishan for a record price. So, what is the strongest predicted playing XI for Mumbai Indians in IPL 2022?

Mumbai paid a bomb to get Kishan – splurging Rs 15.25 crore. That is just Rs 75 lakh less than what Mumbai is paying to their captain Rohit Sharma who was retained before the auction for Rs 16 crore. So, on paper, Kishan is valued on par with Rohit. Both will have to give consistent explosive starts to the team. Kishan will also don the gloves.

Mumbai spent Rs 8.2 crore to get David whose stocks have risen recently post his heroics with the bat in major T20 domestic tournaments across the world. Mumbai is betting big on David, hoping he will provide the X-factor that will help the team sail through to the play-offs. For the record, David is a batsman from Singapore and has played in leagues such as Big Bash, CPL, and RCB earlier in IPL.

Yadav was one of the four players retained by Mumbai. He will don the role of a finisher in this line-up. His 360-degree batting will be the key to thwarting the challenge from opposition bowlers. If SKY is in form, there will be no stopping Mumbai then.

He was the only foreigner retained by Mumbai who has put a lot of trust in the West Indian. Pollard has been part of every title win by Mumbai and is considered a lucky charm. His useful cameos with the bat and strikes with the ball are worth in gold.

Sams was bought for Rs 2.6 crore and is likely to get the nod ahead of other foreigners in the XI. His all-round skills pave the way for his selection. But he will be just a few bad performances away from being replaced. Hence, Sams will be under pressure to come good right away.

He has played for four franchises before joining Mumbai Indians for the 2022 season for Rs 1.6 crore. Although batsmen have been able to read Ashwin now, Mumbai has high hopes on the leg-spinner. He is expected to lead the spin department for Mumbai.

He is back in the Mumbai squad after last playing for them in 2019. He made an instant impression in his IPL debut for Mumbai in 2018. But he was not consistent enough and Mumbai had to let him go. But he is back now in Mumbai after two seasons with Rajasthan Royals. With Ashwin, Markande is expected to form a lethal wrist-spin pair for Mumbai.

Retained after Rohit for Rs 12 crore, Bumrah has to lead the bowling attack all alone on his shoulders again. His yorkers, bouncers, and pace are difficult to get away with. And hence, his form will be crucial to Mumbai’s success in IPL 2022.

The Aussie had found instant success in the Big Bash League. Mumbai spent Rs 1 crore to get Meredith. He is likely to partner Bumrah to get early wickets for Mumbai to put pressure on the opponents.

His best season in IPL came in 2017 when he spearheaded the Rising Pune Supergiant’s bowling attack to lead them into the final, but the trophy has eluded him. Mumbai is the 7th franchise for Unadkat and he is expected to bowl during the middle-overs to stop any momentum from taking shape in the opposition camp. They bought him for Rs 1.3 crore in the auction.