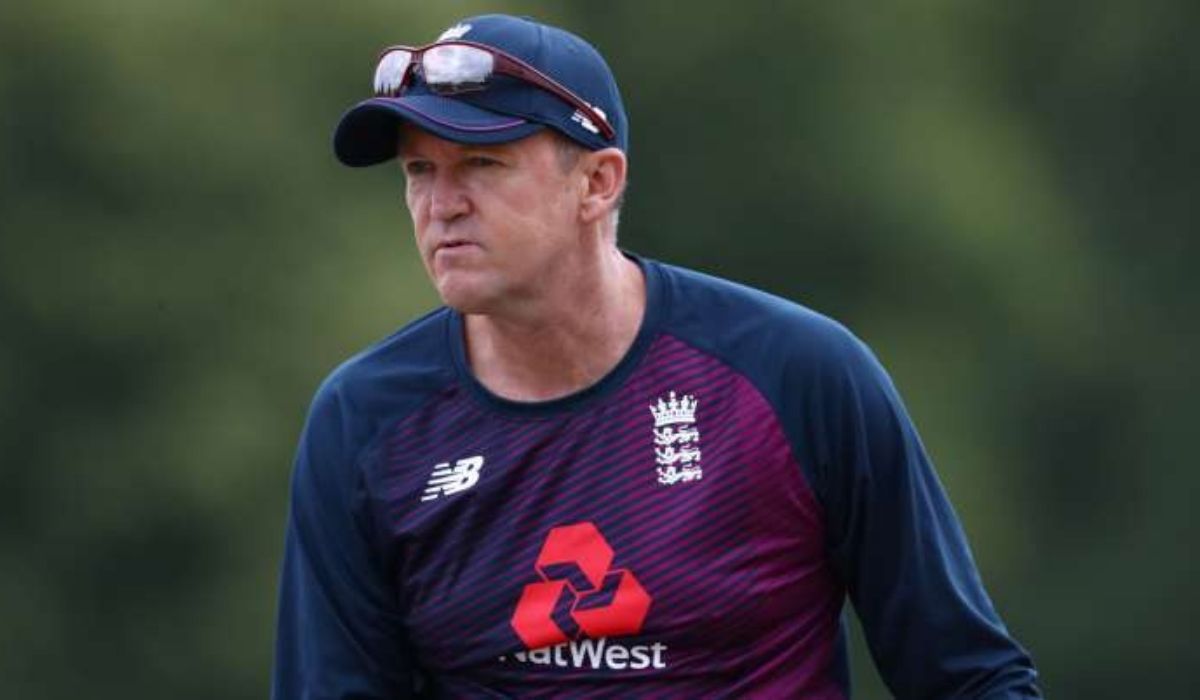 Flower previously worked as an assistant coach for two IPL seasons at Punjab Kings from 2020. According to the reports, Flower will be available virtually with the Multan Sultan and will return to Pakistan on February 13.

“Sultans will be without Flower for at least 10 days. He will head Lucknow Super Giants in the mega auction scheduled in Bangalore on February 12 and 13. Traveling to India this early is to form strategies ahead of the auction,” the report quoting Sultans officials.

Multan Sultans will be without Flower for at least 10 days. Sultans will face Peshawar Zalmi and Lahore Qalandars on February 5th and 11th. Flower will be back with his team before the match against Karachi Kings on February 16.

Multans Sultans have played brilliantly so far in this season, they are undefeated with five wins and they are currently ranked first on the PSL points table with 10 points.

Given the form Multan have had this time, the absence of Andy Flower may not hurt the team too much. In Flower’s absence, former Pakistan cricketer Mushtaq Ahmed will guide the team.