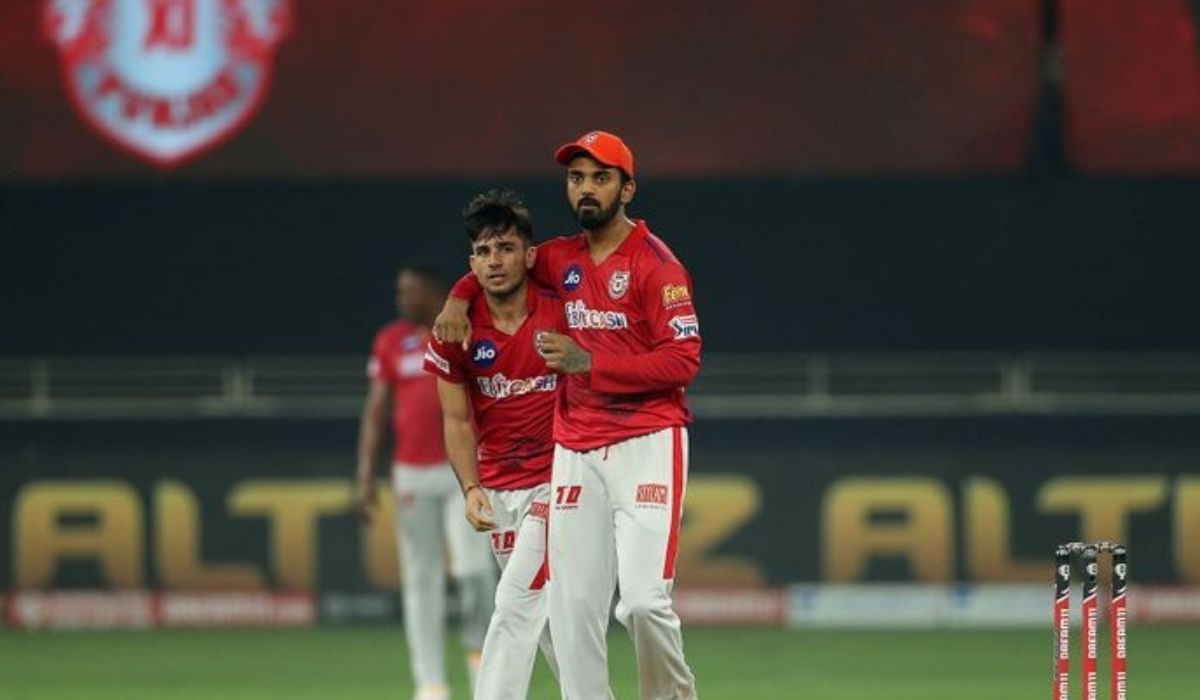 Indian batter KL Rahul, Spinner Ravi Bishnoi, and all-rounder Marcus Stoinis will turn up for the Lucknow franchise for the upcoming season of the Indian Premier League.

KL Rahul, who will lead India in the three-match ODI series against South Africa, is likely to be named as the captain of the new franchise. KL Rahul has made a shift from Punjab Kings after he had told the franchise that he needed a change. Initially, the Punjab Kings management wanted to retain him but after his decision, they had to let him go.

Lucknow Franchise Up for a Big Decision

The 29-year-old captained the side for a couple of seasons and had the most runs for the team in both seasons. He began his career in the IPL with Royal Challengers Bangalore, and then he went to Hyderabad before getting back to Bangalore. In 2018, Punjab bought him for INR 11 crore. While the team couldn’t make a mark in the IPL, Rahul did see rapid growth and showcased his talent while opening the innings for the side.

While Rahul had the most runs for Punjab, his strike rate has always been under the scanner and was often criticized. Among the players with more than 600 runs in an IPL season, Rahul’s strike rate is the lowest. In 2020, Rahul made 670 runs which is his best season, but he ended with a strike rate of 129.34. Yet his consistent performances made him a regular in the Indian team, and today, he has already led India once in a Test match and will lead the side in the ODI series.

Rahul was bought for INR 15 Crore, making him one of the costliest buys in the IPL history. He was Lucknow’s first buy while the all-rounder Marcus Stoinis was their 2nd pick. He has signed up for INR 11 Crore.

Stoinis, 32, began his IPL career with Delhi Daredevils before returning to the Delhi Capitals in the IPL 2020 for INR 4.8 Crore. He had represented Royal Challengers Bangalore and Punjab Kings as well.

The all-rounder has been a consistent performer in the last two seasons for the Capitals. He had 441 runs while striking at 142.71 along with 15 wickets to his name in the past couple of seasons.

The third buy for the franchise is Ravi Bishnoi. One of the most sought-after youngsters, Ravi Bishnoi made heads turn with his numbers in the  2020 Under-19 World Cup in South Africa. The spinner ended as the leading wicket-taker with 17 wickets to his name. Bishnoi’s numbers made multiple franchises go on a bidding war during the previous auction. In the end, Punjab Kings defeated Mumbai Indians and bought him for INR 2 Crore.

In the first season, he impressed with 12 wickets from 14 matches and in the second, he had 12 wickets from nine matches. In both seasons, he gave away below seven runs per over which attracted the Indian team and he has been a part of the India A team since then. The Punjab management was heavily criticized during the last season for making Ravi Bishnoi warm the bench in initial matches. The team quickly fixed their error and made him play in the last nine matches.

Lucknow was bought by INR 7090 crore (USD 940 million approximately) last October by the RP Sanjiv Goenka Group. They are one of the two franchises– The other is Ahmedabad– that will enter the IPL this year.

Lucknow will enter the auction with the purse of INR 60 crore – Rahul- INR 15 crore, Stoinis-INR 11 crore, and Bishnoi- INR 4 crore.

The dates of the Mega Auction are yet to be finalized. The auction was supposed to happen in February on the 12th and 13th, but the BCCI board is yet to finalize the date and will announce it formally only after analyzing the pandemic situation.