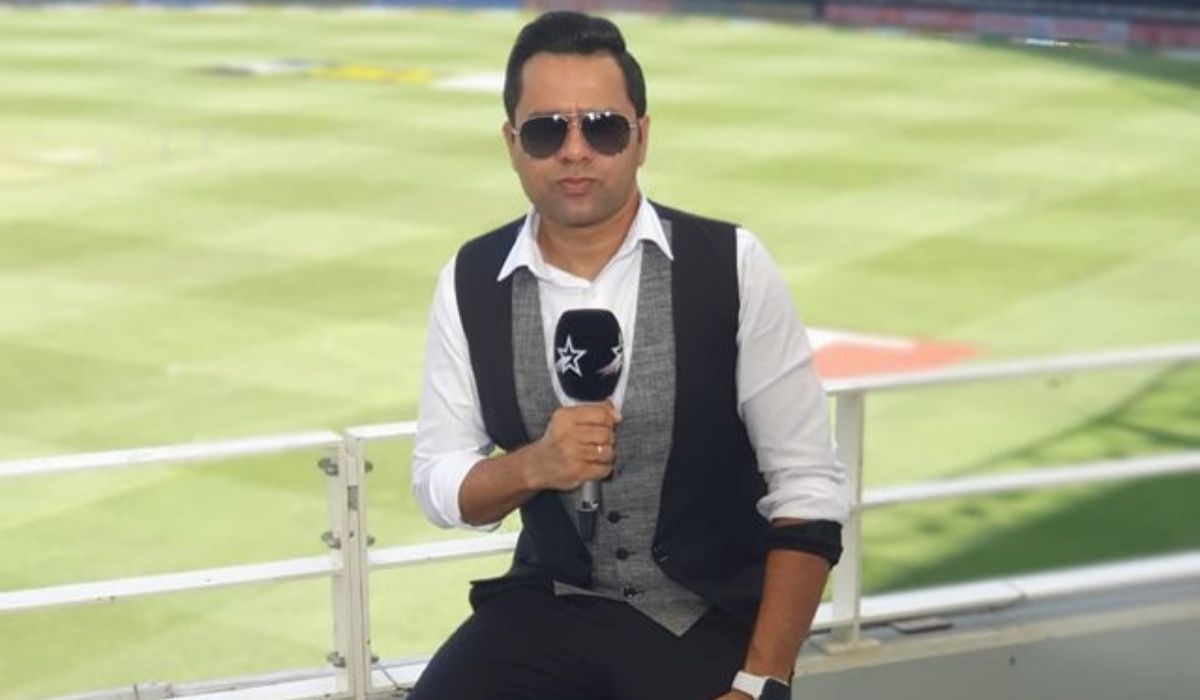 The defending champions Chennai Super Kings will look to rebuild their team as they are just one title away from equalling Mumbai Indians tally of most IPL titles. Just like every other team, the Chennai-based had to let go of some of their mainstays including Suresh Raina, Shardul Thakur, Deepak Chahar, Faf du Plessis among others. They had opted to retain Ravindra Jadeja, MS Dhoni, Moeen Ali, and Ruturaj Gaikwad.

Despite being a successful team in the IPL, the Dhoni-led team was always at the receiving end of the trolls for the age factor. They have even nicknamed ‘Daddy’s army’. The team, however, never cared about it and had managed to answer the trolls with their performances. CSK, in fact, boasts the most number of wins in IPL history.

As we enter the mega auction for the upcoming season, the former Indian cricketer Aakash Chopra feels that Chennai Super Kings would opt for Faf du Plessis once again.

While talking about the most expensive openers, Chopra said that du Plessis formed a good combination with Gaikwad at the top and Chennai would stick with that.

“I feel Faf du Plessis will go back to Chennai Super Kings. Chennai is not bothered about the player’s age. He formed a very good combination with Ruturaj Gaikwad, they will stick to that,” Chopra said on his YouTube channel.

Faf du Plessis has been the star performer for Chennai Super Kings at the top. The South African opener ended the 2021 season with 633 runs just a couple of runs short of his opening partner and the season’s Orange Cap winner Gaikwad, who ended the season with 635 runs with an average of 45.35.

In fact, in the 2020 season, where Chennai Super Kings failed to qualify for the playoffs for the first time in the IPL history, Faf du Plessis was more of a lone warrior for the team with 449 runs at 40.81. No other CSK player had more than 400 runs in that lackluster season.

“Knowing that he is going to go there, he is not young, will not be there with them for a long time, is now away from international cricket, it feels you are getting a bonus every year, things will go pear-shaped soon – you don’t want to invest much,” Chopra further said.

Talking about the fate of Australian limited-overs skipper Aaron Finch, he said that Finch would go for a good price but not too expensive. He also feels that Kolkata Knight Riders would take a chance with him by handing him over the captaincy for the season.

“Aaron Finch might get a team but I don’t think Aaron Finch will be sold expensive, two-and-a-half to three crores, that’s the kind of money I am thinking for him. It is different if some team buys him as a captain.

“I don’t think RCB will buy him and Punjab should also not buy him. So KKR is the only one left. KKR might buy him, they might make him open also and even make him their captain. That is a possibility but I don’t see him going too expensive,” Chopra explained.

The 2021 T20 World Cup-winning captain was a part of Royal Challengers Bangalore in the last edition. The opener ended the season with 268 runs from 12 matches while striking at 111.20.

This year, the IPL will feature ten teams with Ahmedabad and Lucknow joining the cash-rich league. Both teams have already bought three players each and had named their captains too. They will go toe to toe with the other eight franchises to build the team. Each franchise can fill in its squad with as many as 25 players. The two-day-long mega auction is likely to take place in Bangalore in the first week of February.