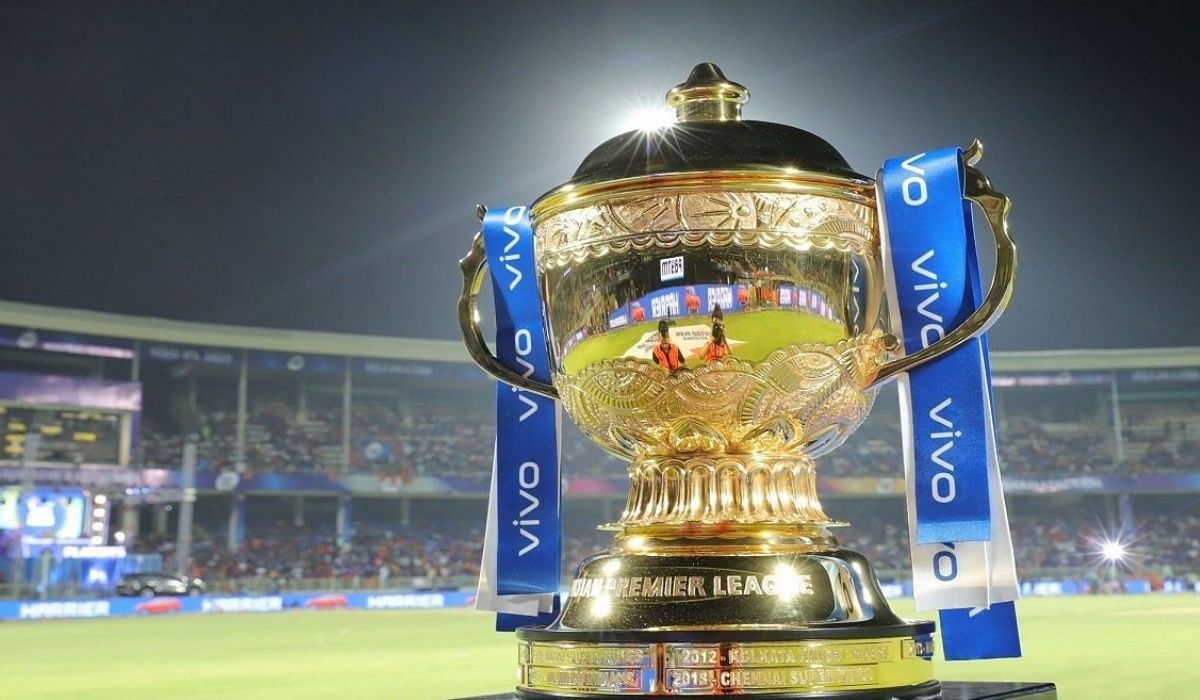 The final registration date for the upcoming edition of the Indian Premier League auction ended on January 20. Based on the press release by IPLT20.com, 1214 players have tossed in their names for the auction. The players’ list incorporates 270 capped, 903 uncapped, and 41 Associate players.

Ten teams will compete in the two-day auction which is likely to be held on February 12 and 13. If each team fill in their squad with a maximum of players,(25 players) as many as 217 players from the list of 1214 will find a team. Among these 217 players, a maximum of 70 overseas players could make it to IPL 2022. As it is well-known, the base price for the players varies from INR 10 Lakh to INR 2 Crore.

Among 1214 players registered, 49 players have listed their base price as maximum, INR 2 Crore. The list, which is filled with some of the biggest names in cricket, has 17 Indians and 32 overseas players including David Warner, the player of the tournament of the recently concluded Men’s T20 World Cup, Indian spin duo Ravichandran Ashwin and Yuzvendra Chahal, all-rounders Shardul Thakur and Mitchell Marsh, Karnataka batter Devdutt Padikkal among others.

Ishan Kishan, who was on the watch list of the Ahmedabad franchise, will go under the hammer for INR 2 Crore. His former Mumbai Indians teammate Krunal Pandya is yet another Indian on the list.

Pandya was bought for INR 2 Crore in the 2016 auction, and since then, he has been a mainstay in the Mumbai Indians team along with his brother Hardik Pandya. However, his performance was below-par in the 2021 IPL which forced the franchise to let him go.

Chennai Super Kings had decided to let go of a few of their main players including Suresh Raina, Shardul Thakur, Ambati Rayudu, Deepak Chahar. All these players will have a base price of INR 2 Crore.

Another notable IPL star in the INR 2 Crore base price list is last edition’s leading wicket-taker Harshal Patel. The pacer was traded from Delhi Capitals to Royal Challengers Bangalore last year. He ended with 32 wickets at the top of the list. He has opted to put his name in the auction this time in hopes of attracting a few good numbers.

Odean Smith is probably the name who is relatively unknown in the IPL, but for those who had followed him over the years, he is the one to watch out for. He has some serious pace and is capable of playing good cameos down the order.

The players retained/bought ahead of IPL 2022 Auction