Home » Cricket » International stars sign up for The Hundred draft 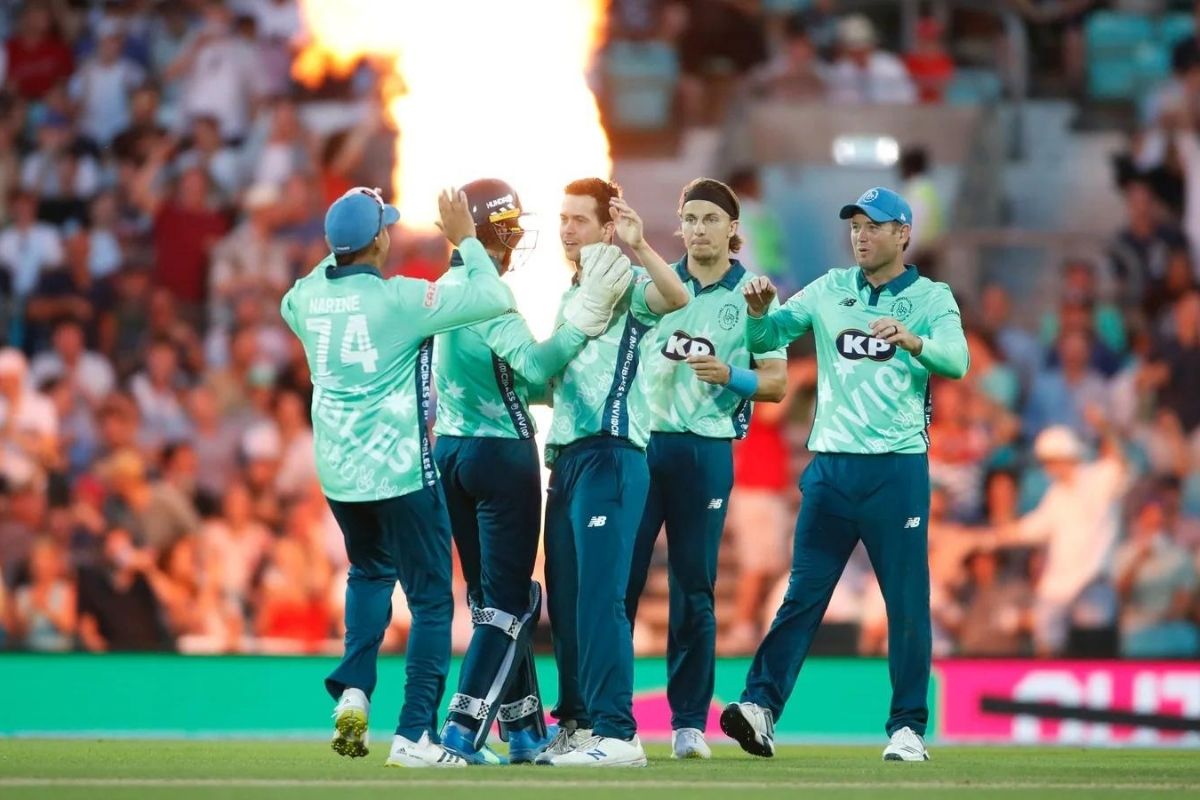 As the new season of The Hundred approaches, more than 200 overseas players from 16 different countries have entered The Draft.

The Hundred Draft which will take place behind doors on Monday 5th April will see a total of 284 players entering The Draft ahead of the tournament. This number doesn’t include homegrown stars and England contracted players.

The number of homegrown stars has reached 250 for the men’s tournament and the number includes 21 England International players. Players including Tom Banton, Olly Stone who were a part of the inaugural season will be looking out for a new team this year.

The results of The Men’s Draft will be revealed from midday on Tuesday 5 April with London Spirit having the coveted first pick. On the same day, the signings for the Women’s Draft will take place as well.

Joe Clarke, who is in excellent form this year with some run hunting all over the world in franchise cricket, has the highest price among the domestic stars with a reserve price of £60,000.

42 Slots to be filled

Earlier this year, the eight teams have announced their retained list of players. Across eight teams, there are 42 slots to be filled. Of these, 25 will be domestic players while 17 will be Overseas players.

Notably, all the teams shall retain players through right-to-match. It shall be applied to those who were contracted last year. The Hundred contracts which were announced in 2019 saw many stars players being contracted. However, a few couldn’t turn up for the tournament because of the border restriction, pandemic and national duty. Franchises had let go of a few such stars as well. Certainly, they will be keen to apply right-to-match to get those players back on board.

The Right-to-match could come into play for players like David Warner, Paul String, Quinton de Kock among others in the Southern Brave team while Nicholas Pooran, Joe Clarke among others could return to Manchester Originals. On the other hand, Oval Invincibles is yet another team that could go all-in to bring back their former players like Sunil Narine, Colin Ingram among others.

Talking about The Draft, Rob Hillman, Director of Event Operations and Head of the Men’s Hundred said, “It’s fantastic to see so many of the world’s top players wanting to play in The Hundred. Despite the ongoing global challenges caused by the long-term impact of Covid and the hectic international cricket calendar, the Draft list guarantees The Hundred will be serving up some thrilling cricket this summer. Any fans signed up at thehundred.com will be able to snap up their seats from April 5.”