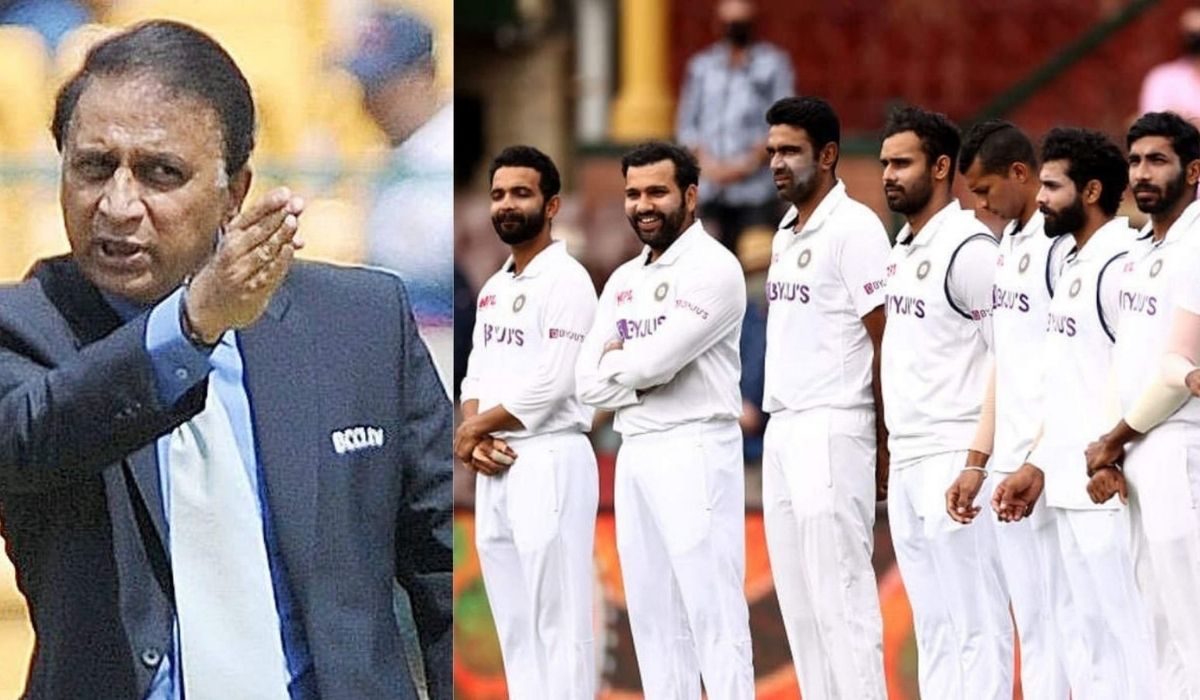 Former Indian opener Sunil Gavaskar criticised India’s tactics on Day Four of the Cape Town Test which the hosts successfully went on to win by seven wickets. With that victory, South African men’s team had extended their defeat less run against India in the home Test series.

After winning the first Test, India looked almost certain of winning the series for the record first time, but the hosts had made an inspiring comeback to take the series 2-1.

The final Test witnessed a valiant performance from the Indian bowlers in the first innings to bring the team back into the game after a below-par score of 223. India dismissed the hosts for just 210.

After yet another failure with the bat, India needed their bowlers to keep things tight as South Africa needed only 212 for the win. The match was equally poised until the first session of Day four.

However, after that, it was all one-way traffic as the hosts made a light work of chase and got to the target with ease.  Keegan Petersen, who led the team from the front with his unbeaten 82, was the player of the match. He also grabbed the player of the series award.

During his commentary stint with Star Sports, Sunil Gavaskar spoke about India’s tactics after the lunch session.

“India’s cricket after lunch has just baffled me. One would’ve thought that you would make one last-ditch effort, bring Jasprit Bumrah and Mohammed Shami on to bowl. Because after an interval, batsmen have to reset. India’s dream of winning a series for the first time in South Africa has turned into a nightmare,” the former India cricketer said on-air.

“It was a mystery to me why Shardul Thakur and Jasprit Bumrah did not bowl after lunch. It was almost as if India had decided that they are not going to win this,” Gavaskar added.

“The field placements there were for Ashwin was not right… There were singles available easily. Five fielders were in the deep. Let the batters take a chance. That is your only opportunity to get them out,” he stated.

He also went on to praise the hosts’ performance at Cape Town and appreciated them for winning back to back Test matches.

He also mentioned that it is hard to understand how India had lost the series after winning the first match convincingly.

“Hasn’t even gone close, India had a big victory in the first Test and I really thought that is going to be the template for the next two Test matches as well. Did not happen.”

“Margin of victories that is something terrific for South Africa. But hard to understand as far as India are concerned. The way they dominated that first Test, really thought they would be able to win the series. I was thinking in terms of a 3-0 series, because of the fragility of the South African batting. The fact that Nortje wasn’t playing — that was a huge plus again for India because you had then two inexperienced bowlers,” said Gavaskar.

India and South Africa will return to cricket on January 19th with the One-day format. The teams will lock horns for three-match ODI series beginning at Boland Park. India will have KL Rahul leading the side with the pacer Jasprit Bumrah as his deputy.

Rohit Sharma, the newly appointed limited-overs captain after Virat Kohli’s step down, has been ruled out of the series as he is yet to recover from his hamstring.