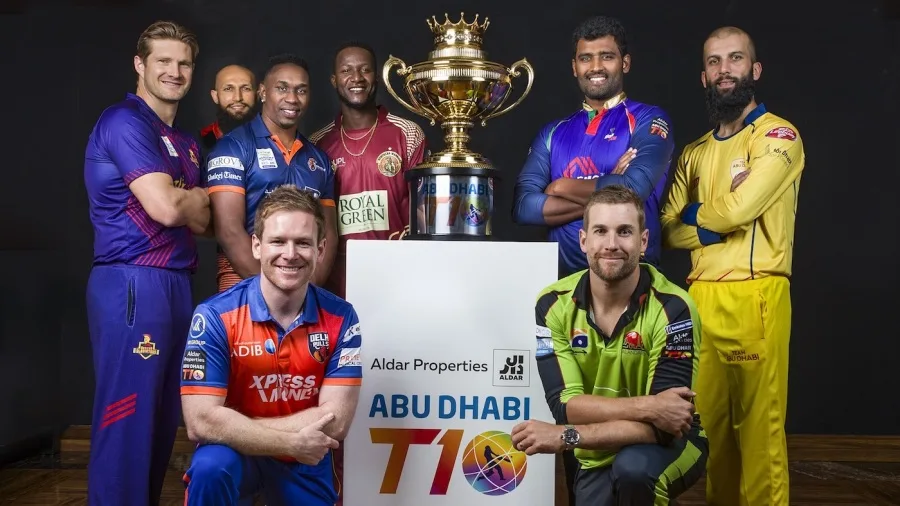 Indian cricketer Harbhajan Singh will feature in the upcoming season of Abu Dhabi T10 tournament. He will play for Delhi Bulls. The team will be captained by Harbhajan’s ex-IPL teammate Dwayne Bravo. Harbhajan and Bravo featured in both Chennai Super Kings and Mumbai Indians together.

The Indian legend recently called it a day in order to look out for better opportunities outside India. According to BCCI, Indian cricketers cannot feature in foreign leagues if they are contracted with any of BCCI teams.

Harbhajan, who debuted in 1998, has won the 2007 T20 World Cup and also 2011 World Cup with India. He was a part of IPL winning teams of Mumbai Indians and Chennai Super Kings. He scalped more than 150 wickets and has three IPL titles too.

At the moment, he is a part of Legends League Cricket which also feature big stars like Sehwag, Gambhir and so on.

“This is a very interesting and new challenge”

Talking about the league, Harbhajan said that he finds the league interesting.

“This is a very interesting and new challenge for the bowler in me, and I am delighted to be playing for the Delhi Bulls in the Abu Dhabi T10 this year. It won’t be easy for the bowlers, but I hope to make my mark here and help my team win its first title in the tournament. I have had wonderful interactions with the team owner – Neelesh Bhatnagar, who’s a dear friend, and I am impressed by his commitment towards this team for the last five years,” said Harbhajan, as quoted by Zee News.