Home » Cricket » Indian commentators are quite harsh on him: Swann defends Kohli  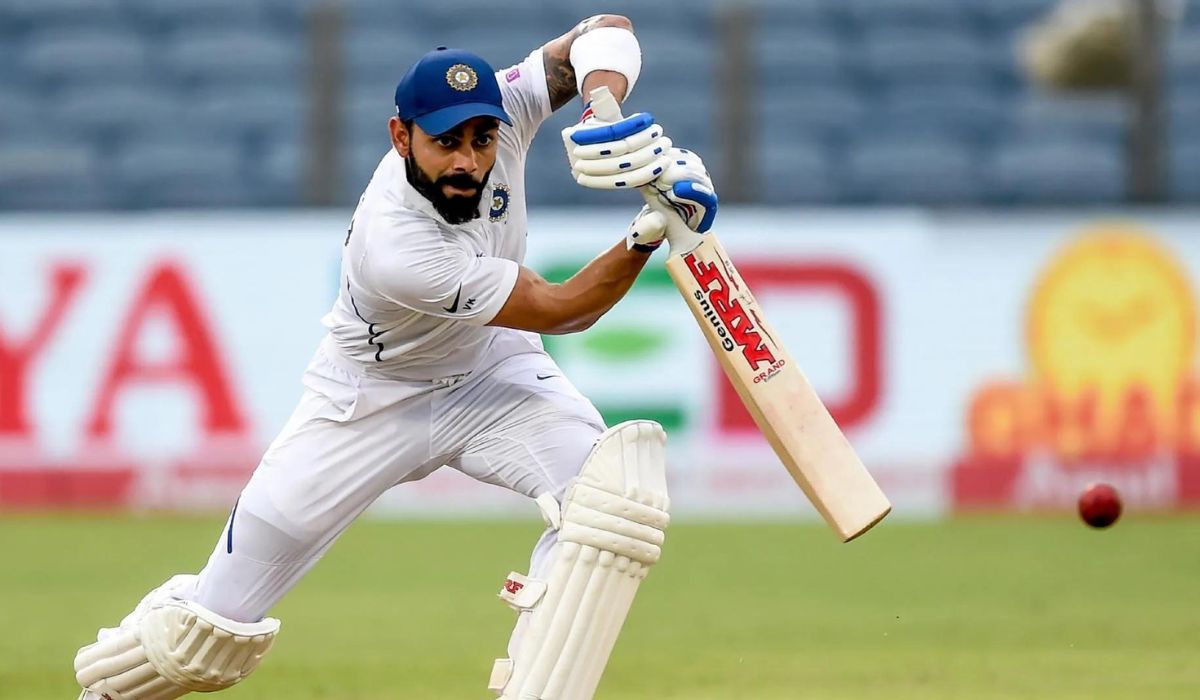 Former England spinner Graeme Swann has backed Virat Kohli after the Indian batter got dismissed cheaply once again during the 5th Test at Edgbaston.

The former Indian captain, who is going through a brief rough patch, made twin mediocre scores in the series decider.

In the first innings, the star batter was removed by Matty Potts when Kohli was caught in double mind while playing the shot. In the second innings, Kohli began well and was looking somewhat in his element before he was stopped by the England captain Ben Stokes.

Stokes delivered a brilliant ball which surprised Kohli. As a result, he edged it, and the ball ended in the safe hands of Joe Root. The extra bounce did the trick once again.

Kohli was on the receiving end of criticism as many commentators blamed his footwork for the dismissal. However, England cricketer Graeme Swann backed Kohli for getting out to such a delivery. He called the ball ‘unplayable’ and added that the Indian commentators are harsh on him.

“You can say what you want, I don’t care, who is batting in any period of Test history if you can survive that delivery you are very, very lucky. That is unplayable. It’s a lucky catch in the end. Regardless, if you are looking to get on the front foot, a back foot that ball is a ripsnorter”, Swann said.

The former England cricketer also added that the standards set by Virat Kohli were too high and that the commentators are harsh on him.

“From an English point of view, I often find that whenever Indian commentators talk about Virat, I always think ‘wow they are quite harsh on him’. The standards are so high for Virat, I thought he was very at ease today.

“Yes, he is looking to get forward, but he knows that the England bowlers, Broad and Anderson, are looking to pitch it up. Jimmy won’t waste his time bowling many short ones to Virat. I think it was clever batting,” Swann added.

He was far more comfortable than what we have seen him in the recent past: Saba Karim

Amongst Indian commentators, Saba Karim was one of the very few to appreciate Kohli’s performance on Monday. He said that Kohli looked more comfortable than he used to be in recent times.

“He (Virat Kohli) looked in fine touch today, far more comfortable than what we have seen him in recent past. But I felt there was a certain proclivity in his decision to play off the front foot all the time. When you push yourself to get onto the front foot, there might be an oddball with extra bounce that can get you out.”

Kohli has notched up 31 runs from two innings in the fifth Test and has 249 runs in the series. He averages close to 28 and has two half-centuries to his name.

Despite Kohli’s lean patch, India are currently in a good position to win the match. They made 416 runs, thanks to Rishabh Pant and Ravi Jadeja, in the first innings and go