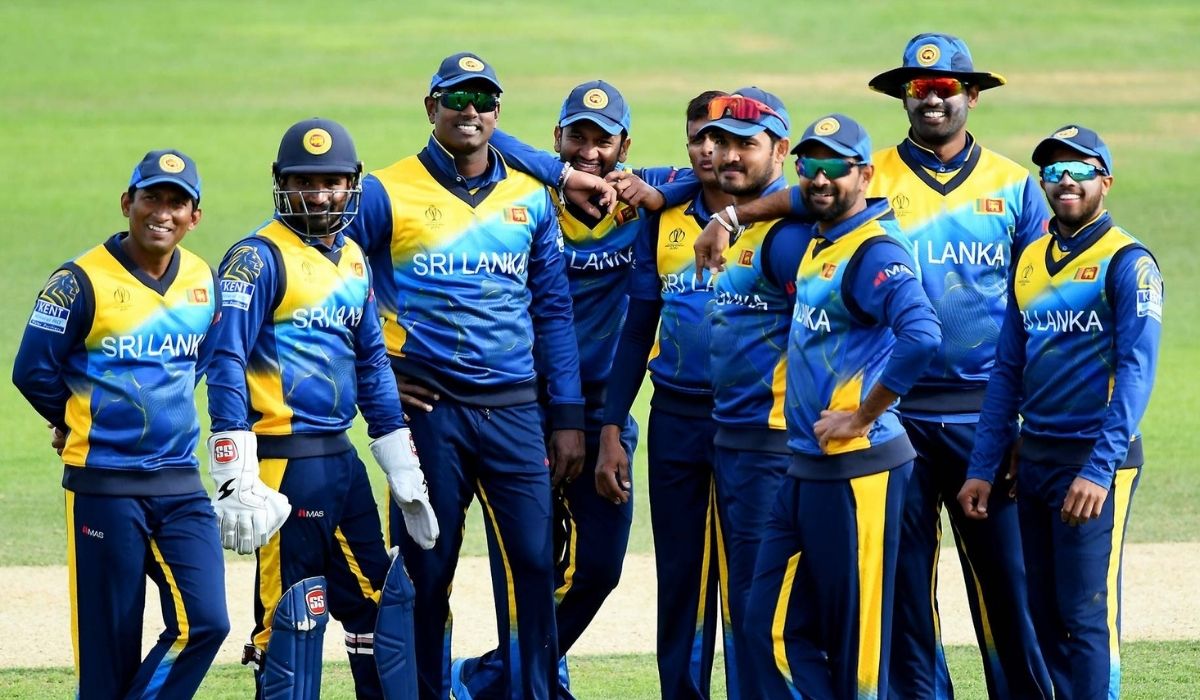 Sri Lanka has announced the squad for the upcoming T20I series against India. Their tour will begin on February 24 where the first T20I will be played at the Bharat Ratna Shri Atal Bihari Vajpayee Ekana Cricket Stadium in Lucknow. The teams will then travel to Dharamsala for the next two T20Is. The 2nd and 3rd T20Is will take place on February 26 and 27 respectively at the Himachal Pradesh Cricket Association Stadium in Dharamsala.

Sri Lanka has announced almost the same squad that had toured Australia recently. The neighbouring nation will reach directly from Australia where they had played five-match T20I series.

Sri Lanka, who had lost the series by 4-1 against Australia, certainly had some positives to take from the tour and one of them is winning the final match with ease.

Dasun Shanaka will continue to lead the Sri Lanka team while Charith Asalanka will be his deputy. Wanindu Hasaranga, who had missed the final three T20Is against Australia after his COVID19 test turned positive, will return to the India tour, so does Binura Fernando as both cricketers have served their 7-day quarantine period.

The off-spinner Ashian Daniel has been added to the squad, thanks to his excellent run in recent List-A matches. He is the only new addition to the T20I squad that toured Australia. On the other hand, the middle-order batter Bhanuka Rajapaksa couldn’t find a place in the team because of lagging fitness standards. His omission continues to remain controversial. His fitness has been an issue for a while now. Even though he was able to perform well with the bat, his fielding standards are often questioned.

It is also to be noted that Rajapaksa had announced his retirement last year but reversed his decision after being convinced by the sports minister to stay.

Despite being dropped in the final eleven of the last T20I, Danushka Gunathilaka and Dinesh Chandimal find a place in the squad. Batters Kamil Mishara and Janith Liyanage, who replaced the experienced batters and made their debut on Sunday, keep their spots as well.

Three players ruled out of the tour

A few players had picked up injuries during the Australia tour and they are not available for the India series. Batter Avishka Fernando is likely to be out for months after a knee injury. He is likely to undergo surgery soon. All-rounder Ramesh Mendis, who impressed everyone in the recent T20 domestic matches, was immediately fast-tracked to the T20I team. However, he had picked up a fracture on his thumb while batting in the nets which have put an abrupt end to his dream run for now. Nuwan Thushara is the other player who has been ruled out for the series. The seamer picked up a side strain during the middle of the spell.

Sri Lankan cricket board, in their official press release, had mentioned that the three cricketers will return to Sri Lanka.

“In the meantime, the below-mentioned players who were in the T20I squad which toured Australia will return to Sri Lanka due to injuries. Avishka Fernando, Nuwan Thushara and Ramesh Mendis,” SLC mentioned in their official press release.

Apart from them, Kusal Perera is yet another regular name to miss out on this tour. He is yet to recover from his injury and had missed the Australian tour as well.

Notably, BCCI had already announced the squad for the T20I as well as the Test series against Sri Lanka. India will enter this series with a rather contrasting result as they produced a clean sweep against visiting West Indies.