Home » Cricket » If Sunil Gavaskar is backing me, then he must have seen something in me: Ravi Bishnoi 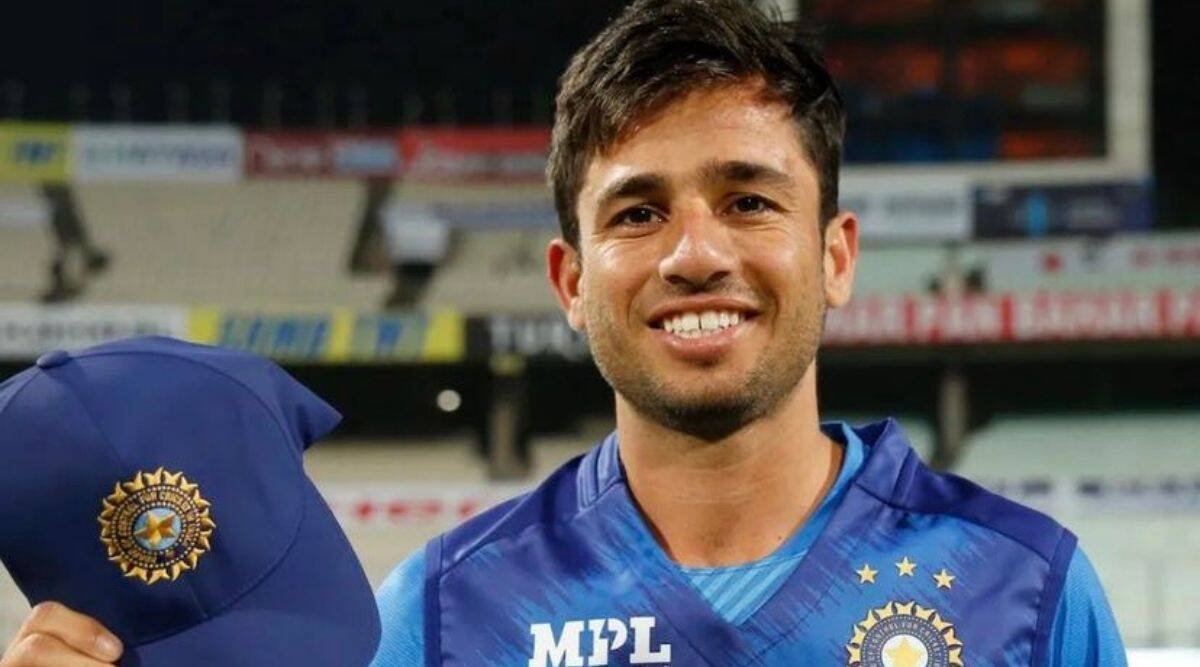 Ravi Bishnoi said that he is grateful to Sunil Gavaskar for supporting him.

Bishnoi, who has not been picked for the T20 World Cup, said that Gavaskar would’ve seen something in him that is the reason why the former Indian cricketer back him.

“If he(Sunil Gavaskar) is backing me, then he must have seen something in me. You get a lot of confidence when someone like him praises your game. It becomes meaningful,” Bishnoi told Sports Tak.

Earlier Sunil Gavaskar spoke about the youngster and how he has to raise the bar. He said that he is capable of being undroppable in the team.

“Well, he has got age on his side. There is another T20 World Cup in a couple of years’ time. There are so many T20 World Cups that he can play in the future. He should now perform in such a way that he becomes undroppable. So that’s the only way to look at it. He is a young man, it’s good experience for him to know he can’t get into every team,” Gavaskar had said.

Indian captain Rohit Sharma also agreed that it was unfortunate for the youngster to miss out of the T20 World Cup.

“I wanted a left-arm spinner, a leg-spinner and an off-spinner. Bishnoi was very very close, and very unfortunate that he missed out. But I thought having variety in your team is more important than going with the similar option,” said Rohit.

Ravi Bishnoi missed out on his place to R Ashwin because Rohit Sharma wanted an off-spinner in the team.

Talking about Ashwin, Bishnoi said that he is of a different class.

“Ashwin bhaiya has a different class. How he has this brain and how he keeps experimenting. I thought, how can someone learn so quickly, I want to pick his brains,” said Bishnoi.