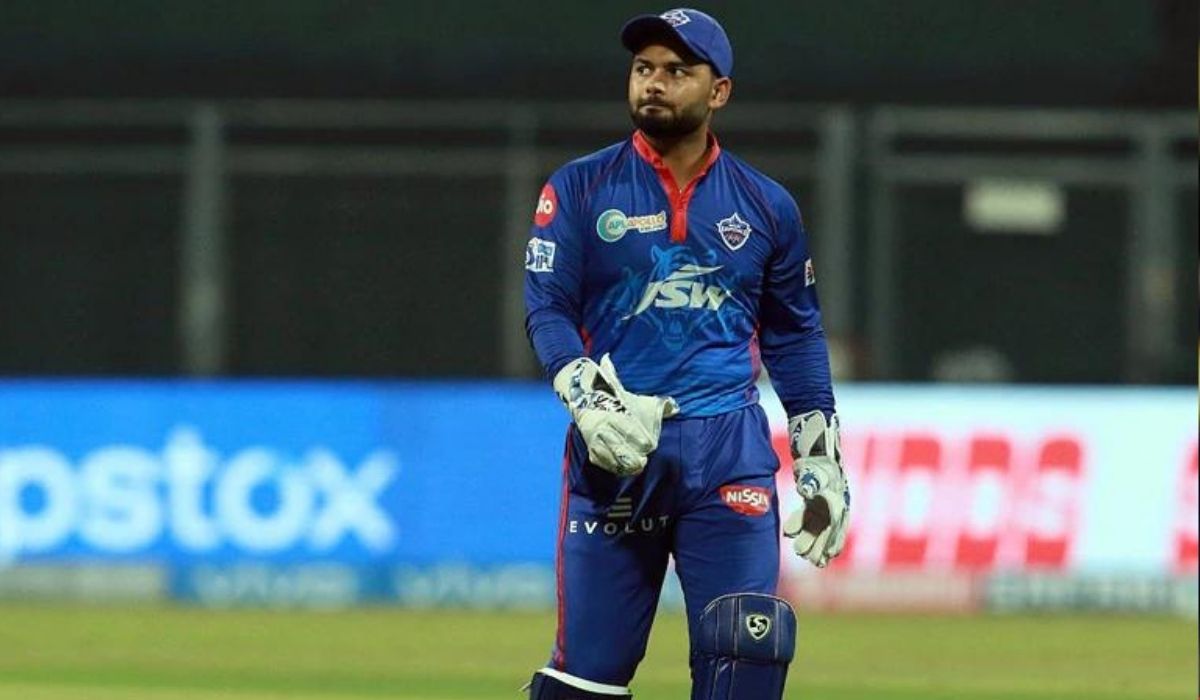 2022 match against Mumbai Indians recently. Pant dropped a catch and then decided against taking a DRS for a catch which would’ve changed the course of the game.

Going into the final match, the equation for DC was simple. They had to win their match against the last-placed Mumbai Indians. However, the team had a pretty ordinary batting performance. Still, the bowlers found a way to put the Mumbai batters under pressure and things fell into the hands of Tim David.

Early into his innings, David had nicked a delivery that went straight to Pant. Umpire gave not out and everyone wanted Pant to go for DRS. However, he decided against it and things went in Mumbai’s direction since then as David’s cameo helped Mumbai to defeat Delhi.

After missing out on the play-off, his position as captain was under threat. While many have criticised him, he did find support from fellow as well as former cricketers. One of them is Piyush Chawla.

While talking to ESPN Cricinfo, Chawla came out in support of the 24-year-old and said that he is young and in the learning stage.

“Pant is young and is still learning as a captain. Mistakes happen. Not only Rishabh Pant, but any captain can make mistakes. He is one for the future, and I am sure he will learn with time and experience. He is a street-smart cricketer who will only improve as he keeps leading,” Chawla said.

This is the first season where Rishabh Pant ended without a half-century. Pant ended the season with 340 runs while striking close to 151. There were talks and debates about how captaincy has affected the youngster. However, Chawla disagreed with that saying that his form wasn’t bad.

“I don’t think captaincy impacts his batting in any way. If the ball is there to be hit, even if it is the first ball he is facing, he will go after it. I don’t think captaincy had anything to do with his batting performance in this IPL. I wouldn’t even say that his form was bad. He was batting well and playing those impressive cameos, but couldn’t convert those into big knocks. I would like to see him leading Delhi again next year,” the former CSK bowler said.

Meanwhile, Chawla criticized Mayank Agarwal’s performance as captain. He added that the captaincy is not everyone’s cup of tea.

“The way he performed [last year] they (Punjab Kings) showed a lot of trust in him, retained him too but he couldn’t stand true to it. I don’t think he had much prior experience of captaincy whether in domestic cricket or with India ‘A’ and that was visible here. The pressure of captaincy is different and it was clearly visible in his batting as well as how he used to look a bit edgy on the field. Captaincy isn’t everyone’s cup of tea and it showed clearly here,” he added.