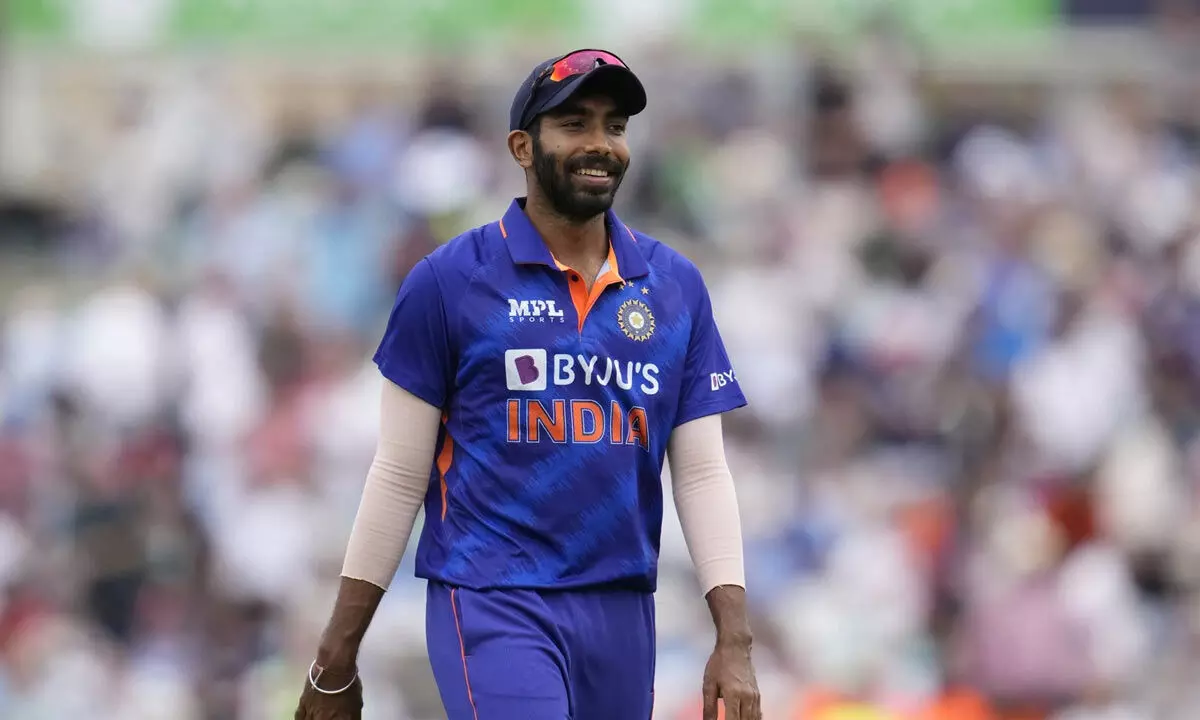 India dealt with a major blow when Jasprit Bumrah picked up an injury right before the T20 World Cup.

The Indian pacer’s inclusion in the World Cup is doubtful at the moment but he has been ruled out of the on-going T20I series against South Africa.

Bumrah is currently in Bengaluru for his scans and the results will decide his participation in the tournament.

Talking to Media in Sydney, Josh Hazlewood said that Bumrah is the best bowler in T20s and India will miss him for sure.

“He’s probably the best bowler in T20s as far as I’m concerned,” Hazlewood told reporters in Sydney on Friday morning.

“Seeing him go about his business in the IPL and international cricket, a couple of unbelievable yorkers throughout the last few games in India, his change of pace is phenomenal.”

Bumrah had only recently made a comeback into the India squad during the home T20I series against Australia. The 28-year-old had been out of action since the India tour of England in July.

Hazlewood however, isn’t the only Australian player who has stated the importance of Jasprit Bumrah in the Indian lineup out loud. Earlier this year, David Warner had said, “His (Bumrah’s) bouncers surprise you, his yorkers surprise you and then when he bowls the change-up it’s very, very difficult, it’s like when Lasith Malinga at his prime, he bowled 140kmph and swung them.”

“But you knew you were going to get a yorker or a bouncer but it was how are you going to play that and that’s what’s so unique.” “I can’t imagine someone like Brett Lee running in from almost the boundary and just sort of staggering in there and all of a sudden bowl 150kmph, it takes a while to get used to and that’s great skill from Bumrah.”