Home » Cricket » He lost Dhoni’s loyalty: Simon Doull on why CSK did not buy Suresh Raina in IPL 2022 Auction 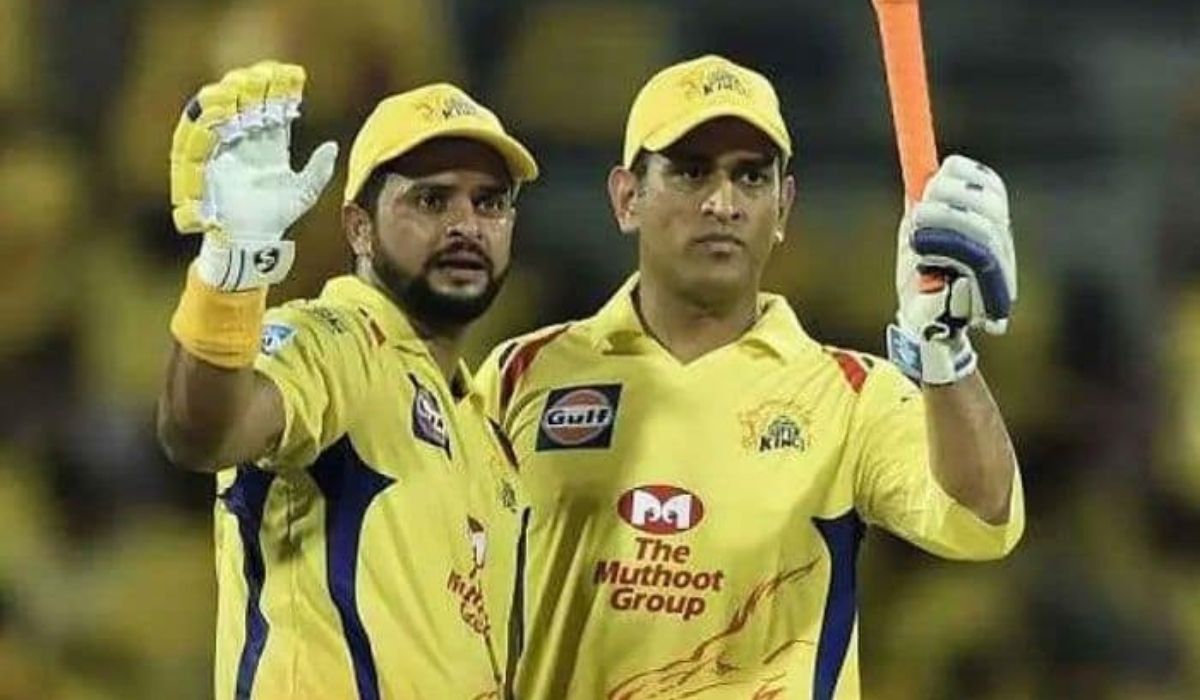 Simon Doull believes that Chennai Super Kings didn’t go for Suresh Raina in the mega auction because he had lost the loyalty of MS Dhoni. The former New Zealand pacer, who has been a part of IPL commentary for a while now, stressed that the franchise had to let go of ‘Mr IPL’ because it is difficult for the franchise to welcome him back once he had lost the trust of Dhoni.

“There are two to three parts to it. He lost his loyalty in the UAE, we don’t need to go on (and talk about) why it was. There’s enough speculation about that. He lost the loyalty of the team and he lost the loyalty of MS Dhoni. Once you do that, you’re very unlikely to be welcomed back,” Doull said on Cricbuzz.

Notably, Suresh Raina traveled to UAE ahead of IPL 2020 but had to skip the season. During that time, many media reported that there was a rift between the management, Dhoni, and Raina. Eventually, Raina returned home because of personal reasons, and then it was later informed that Raina’s family member was murdered. Talking about his return to India from UAE, Raina told Cricbuzz in 2020 that it was a tough decision.

“It was a personal decision and I had to come back for my family. There was something that needed to be addressed immediately on the home front,” told Raina.

He also went on to address the reports of a rift between CSK management and him, saying that CSK is his family too and there are no issues between him and the management.

“CSK is my family too and Mahi bhai (MS Dhoni) is very important to me and this was a tough decision. There is no issue between CSK and me,” Raina added.

In the same interview, Raina also mentioned that he wanted to play IPL for at least 4 to 5 seasons.

“Nobody will just turn their back on Rs 12.5 crore and walk away without a solid reason. I might have retired from international cricket but I’m still young and I am looking forward to playing for them in the IPL for the next 4-5 years,” Raina told in 2020.

Even in the 2021 IPL, Raina wasn’t a regular in the team as they preferred Moeen Ali for the same role. The franchise even went on to retain the England all-rounder ahead of the Mega auction.

Addressing the issue, Doull said that Raina’s base price was high and he isn’t fit either. Raina, who had retired from international cricket in 2020, had his base price as INR 2 Crore.

“You’re not fit and you’re scared of the short ball. You’re not paying 500 USD for him at any auction.”, Doull said.

Suresh Raina has been one of the top performers in the IPL over the years. With 4687 runs from 171 innings, Raina is the leading run-scorer for Chennai Super Kings. He has 39 half-centuries and one hundred to his name. Despite missing an entire season, Raina has appeared in 200 matches for the franchise which is just behind Dhoni’s 214. It is unfortunate that we will not see the veteran all-rounder in Yellow once again.

Chennai Super Kings had retained MS Dhoni, Ravindra Jadeja, Moeen Ali ahead of the IPL auction. Among the old core group, the team was able to bring back Robin Uthappa, Ambati Rayudu as well. They also went all-in for their death over specialist Deepak Chahar.

Here is the full squad for Chennai Super Kings