Home » Cricket » He is a godsend: David Warner about Tim David 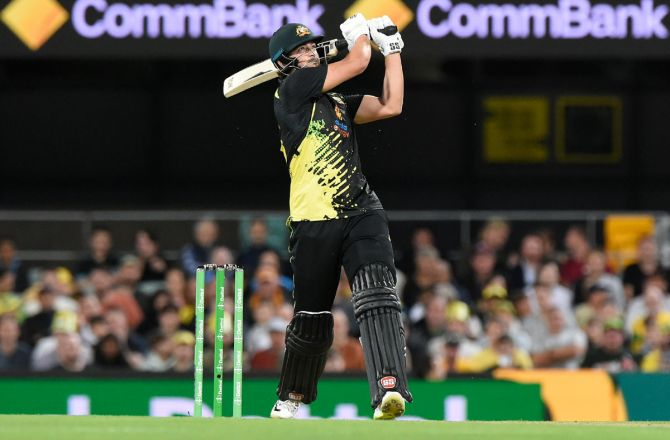 David Warner heaped praise on his new international teammate Tim David after he smashed 42 from 20 deliveries in the match against West Indies recently.

“Now he’s in our team and our set-up, it’s a godsend,” said Warner, whose own form would be crucial to Australia’s hopes of defending the Twenty20 World Cup title on home soil later this month.

The 26-year-old’s blistering knock helped the team to complete a clean sweep of 2-0 against West Indies.

Talking more about Tim David, Warner said that he is an incredible player who can clean the field with ease.

“He’s an incredible player. Has some serious power, so it boosts our middle order, and to come out and play like that and with his height as well, and strength, it suits us, that’s for sure,” he added.

Australia will begin their T20 World Cup campaign on the 22nd. The defending champions will play a couple of warm-up matches ahead of the World Cup and one of them will be against the Indian team.