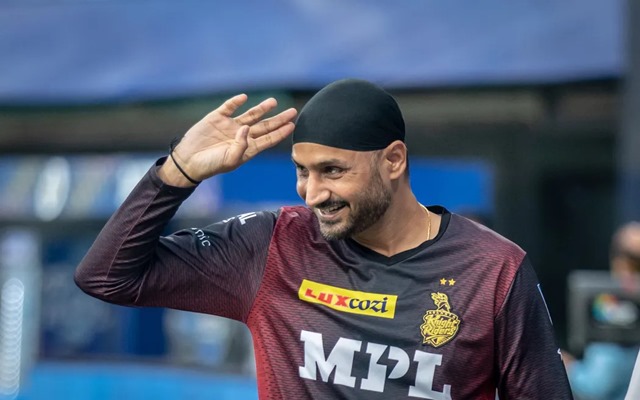 India are currently doing well under Rohit Sharma in the white ball cricket. They have even defeated England in their home soil and are currently unbeaten in the Asia Cup.

While India looks like they are all set for the upcoming World Cup, the team is also aware that Rohit Sharma is not getting any younger. The Indian captain is currently 35 and the upcoming edition of the World Cup could be his last.

India have already began to plan for the next captain and there are four candidates. KL Rahul, Rishabh Pant, Jasprit Bumrah and Hardik Pandya are all likely to be in contention for the role.

Talking about the next captain, Harbhajan Singh has pointed out a young cricketer who could take over the role.

He spoke highly of Hardik Pandya and mentioned that he has no doubts that he would take the team to a good place.

During an interview with Sports Tak, he mentioned that Hardik Pandya has become a “MS Dhoni type of guy”.

“Yes, why not? He should because he has transformed into something else. He has become an MS Dhoni type of a guy lately. There is a calmness about him when he bats, and that only happens when you have faith in your abilities, he said.

“I do see him becoming the captain of India “

He also added that he was brilliant during the Indian Premier League. Also, he has all the capabilities of leading the national team.

“The way he goes out to bat, there is a different swag about it. He has worked so hard that he knows he can win the match for India. I do see him becoming the captain of India and the temperament he carried the other day during the match, or during the IPL, he was brilliant. He has got all the capabilities to become the national team captain going forward,” he added.

After picking up an injury last year, Hardik Pandya trained hard to make a comeback to the Indian team.

At first, he was made the captain of the Gujarat Titans. While many had different opinion about it, Pandya proved everyone wrong by winning the title.

He then came back to the Indian team and has been a mainstay since then.

Even during the clash against Pakistan team, Hardik Pandya took India home with ease. The all-rounder was impressive with the bowling and then came back to score an unbeaten 33.

The team needed six runs from just three deliveries and Pandya smashed a six to finish off in style.