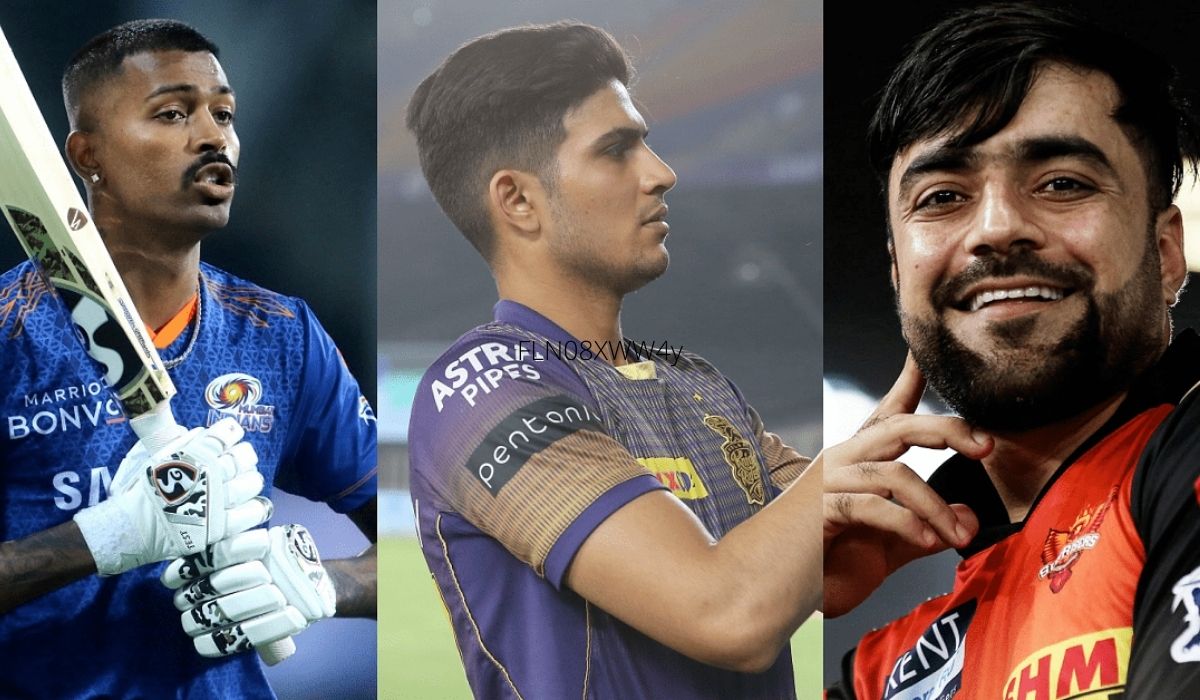 Hardik Pandya, Rashid Khan, and Shubman Gill are all set to join the new Ahmedabad franchise for the upcoming edition of the Indian Premier League.

Ahmedabad is one of the two new franchises added to the IPL from this year. The franchise is yet to announce its official name was bought by CVC Capital Partners (Irelia Company Pte Ltd) in October last year, and the team had already finalized the coaching staff.

They have brought back the trio-Nehra, Kirsten, and Solanki for the coaching duties. The trio has worked together for Royal Challengers Bangalore earlier. From the official announcement, Former Indian bowler Ashish Nehra and the World Cup-winning coach Gary Kirsten will lead the coaching department. The former England star Vikram Solanki, the current Surrey coach, will be the team director.

Ahead of the mega auction this year, all franchises were given an option to retain four players while the two new franchises, Ahmedabad and Lucknow, were given the same purse to buy three players with the overseas slot limited to one.

According to the reports, the Ahmedabad franchise was given a go-ahead to buy two players for INR 15 Crore. They have opted for Hardik Pandya and Rashid Khan for the amount respectively while they have brought in Shubman Gill for INR 7 Crore. Based on reports, the franchise was looking for either Ishan Kishan or Shubman Gill and have opted for the latter now. This means the franchise will enter February’s Mega Auction with the purse of INR 53 Crore.

The former Mumbai Indians star Hardik Pandya is likely to lead the franchise. This will be his first stint as captain in the IPL. Pandya joined the Mumbai Indians franchise after a talent scout spotted him during a domestic match. His power-hitting ability and useful bowling got him a place in the team for the basic price of INR 10 Lakhs. Within two years, Pandya grew as a player and became a vital force on the Mumbai Indians side.

Ahead of the 2018 Mega Auction, Pandya was the second pick after Rohit Sharma in the franchise. From just INR 10 Lakhs, his price witnessed an exponential rise and went to INR 11 Crore. He proved his worth by helping the team lift the trophy four times in 2015, 2017, 2019, and 2020. His evolution also helped him to earn a place in the Indian team where he became a regular for years.

However, an injury forced him to sit out for a while, and he is yet to recover completely. In recent times, he played as a specialist batter and rarely bowled. His form took a bad turn as well, leaving Mumbai Indians with no choice to let him go. The team had opted for Suryakumar Yadav instead. The 31-year-old batter was their leading run-scorer in the past couple of seasons.

This will be the first time Hardik Pandya will play alongside Rashid Khan. The latter has represented Sunrisers Hyderabad since 2017. Sunrisers bought Rashid for INR 4 crore and then went on to retain him for INR 9 Crore in 2018.

There was a huge buzz in social media when Rashid was not retained by the franchise. As Sunrisers opted for Kane Williamson as their first buy, they made sure that Rashid would be his second and would earn a bit lesser. The talks didn’t go well, and as a result, the team had to let him go.

Rashid has led the bowling attack of Sunrisers for more than 70 matches and has picked up 90-plus wickets with an economy rate of 6.33.

Gill, the former Kolkata Knight Riders batter, got into the team for INR 1.8 Crore in 2018. Since then, he had been a regular for the franchise. The 22-year-old saw good growth since 2018 and had already gone on to play 10 Tests and three ODIs for the National team.

While he is considered as one of the youngsters to watch out for in the future, his records in T20s aren’t as impressive as it is in other formats. Thus, KKR had no other go than to opt for more attacking batters and had decided to leave him out.