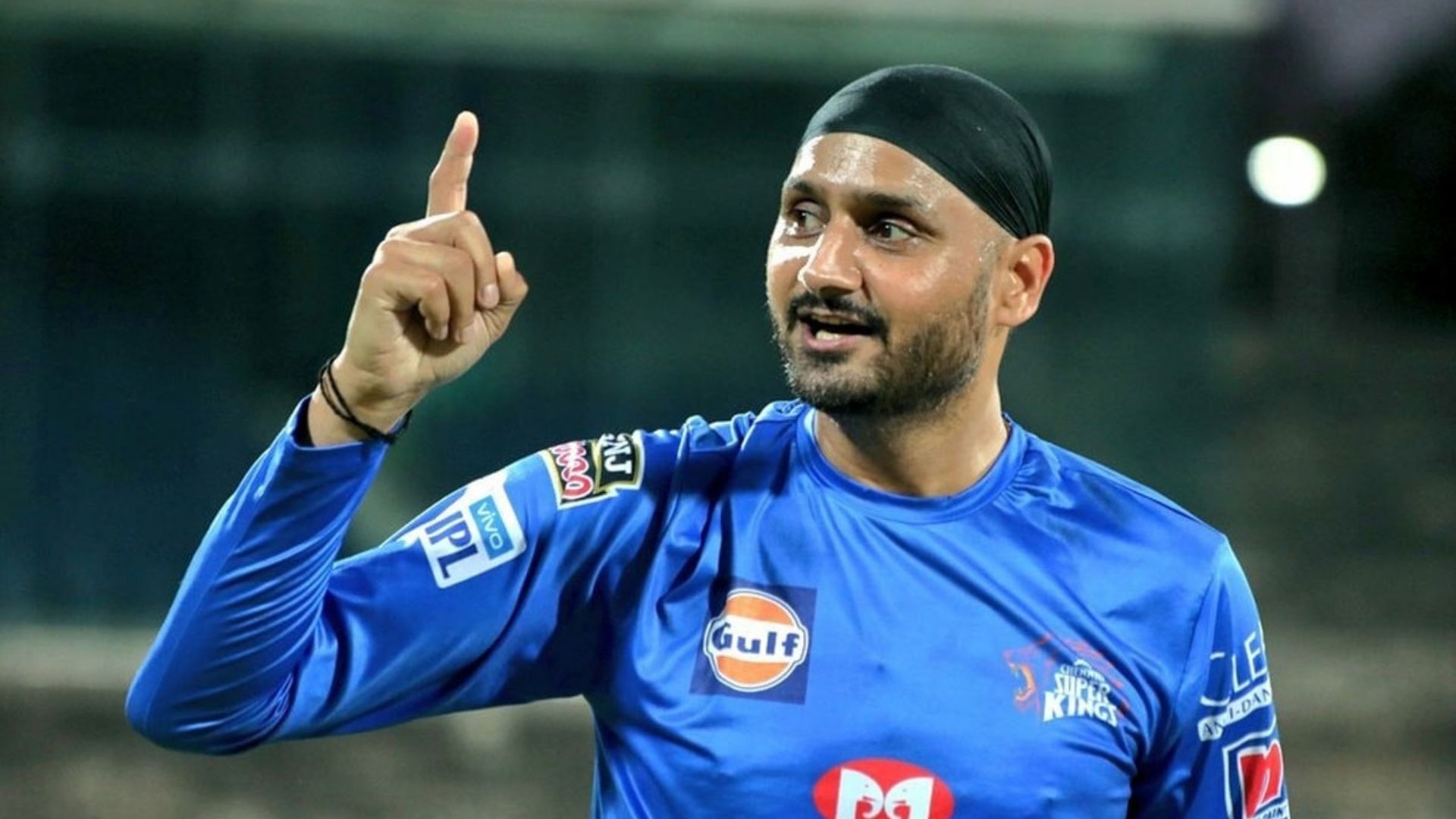 Harbhajan Singh who made his debut for India during a Test against Australia in 1998 and his last international appearance came in 2016 in a T20 international game, today has finally announced his retirement from all forms of cricket. One of the greatest spinners to have ever played the game for India.

“All good things come to an end and today as I bid adieu to the game that has given me everything in life, I would like to thank everyone who made this 23-year-long journey beautiful and memorable,” Harbhajan tweeted.

One of the most unforgettable moments in his career was when he took 32 wickets in three Tests, including the first Test Hat- trick by an Indian, against Australia in March 2001. He took 417 wickets in 103 Tests, which is currently the fourth most number of wickets by an Indian bowler in Test Cricket.

We salute the Turbanator, thank him for the entertainment that he gave us, and wish him, as always, the very best for his life ahead.