Home » Cricket » Happiest when I open the innings: Ishan Kishan 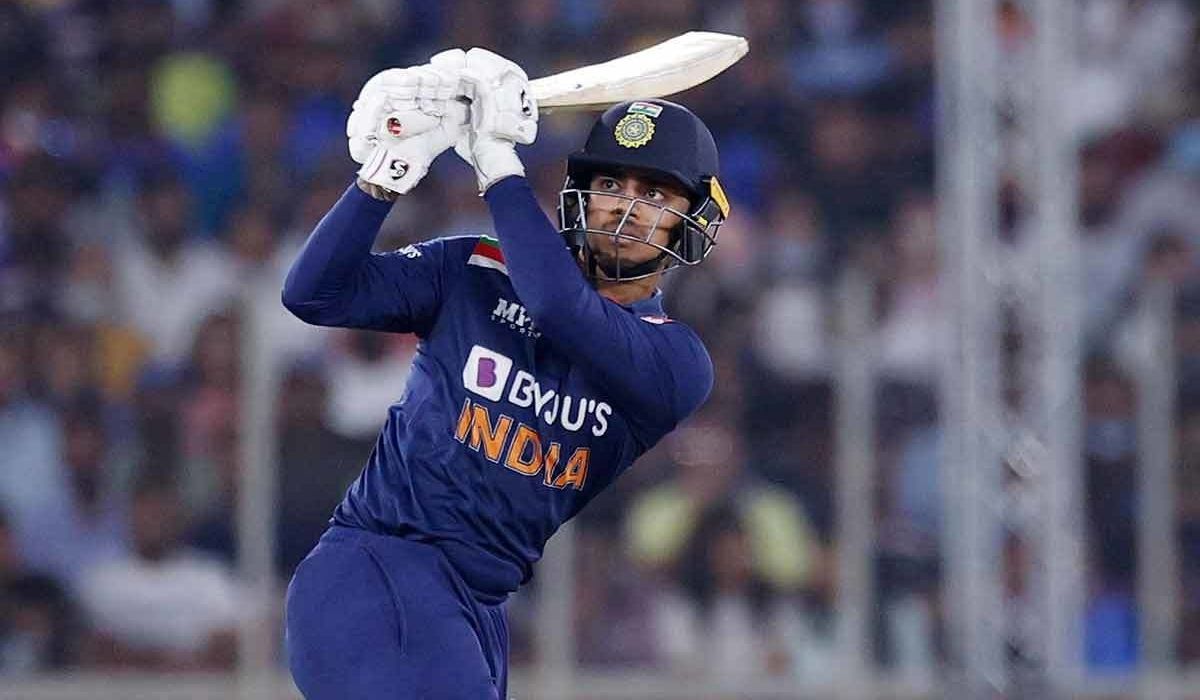 “I am happiest when I open the innings. But you know, looking at the situation and what the team wants me to do, I just focus on my role. Comfortable batting anywhere, but when it’s opening, I love it the most,” Ishan told Star Sports on Wednesday.

KL Rahul, who has been the regular Indian opener for a while now, had to miss the T20I series because of injury. As a result, there was a competition for the position as Ruturaj Gaikwad is back into the squad after missing the ODIs due to COVID19. Eventually, the spot went to Ishan Kishan on Wednesday.

Ahead of the World Cup T20, India are currently looking out for different combination and they are willing to try different players for different slots. India’s skipper Rohit Sharma also revealed that the team is preparing for the World Cup and they will be trying out new things in upcoming matches. He also mentioned that he wouldn’t care for results in this series but will focus on the process.

In one such change, India opened with Rishabh Pant in the 2nd ODI against West Indies recently. The team also have tried the all-rounder Venkatesh Iyer for the opening slot. Apart from others, Ishan Kishan and Ruturaj Gaikwad are also fighting for the same slot in the team.

Talking about the same, Ishan Kishan said that the message from the captain and the coach was clear and there will be backing too. “Those thoughts are there (T20 World Cup) but there was a clear message from our captain and the coach that we will be given the freedom to go there and express ourselves. There will be backing. The message is clear that we are here because they see an X-factor here”.

Ishan Kishan emerged as the biggest buy of the recently concluded Mega auction. The wicket-keeper batter went for a whopping sum of INR 15.25 Crore, becoming the second-most expensive buy ever among Indians. Ishan Kishan will turn up in the blue and gold jersey once again as Mumbai went all-in for him.

When asked about IPL auction hangover, Kishan said that it is all done and he also had a chat with Indian head coach Rahul Dravid who had asked him to focus on the present, which is the current T20I series.

“It’s [auction] done. Had a good chat with Rahul sir also. [He] asked us to just focus on what we are doing right now. Obviously, IPL is a big platform for everyone, and people get happy when they go to good teams. But the focus is on this series,” Kishan told the host broadcaster before the game.