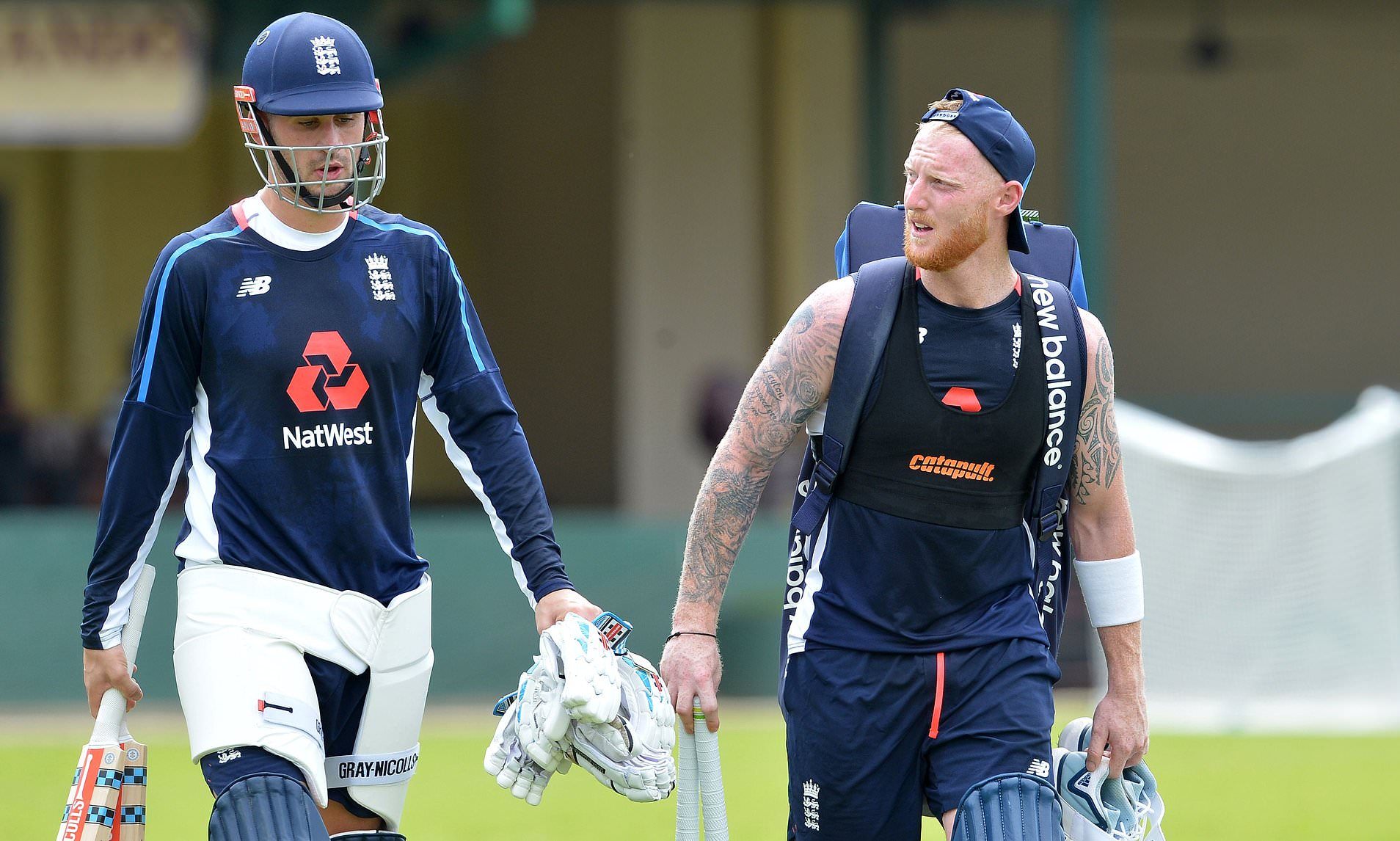 England’s new coach Matthew Mott said that Alex Hales’ strained relationship with Ben Stokes will not throw England off course in their bid for the T20 World Cup.

Hales and Stokes were involved in an infamous brawl outside a Bristol nightclub in 2017. While Stokes was found not guilty, he was handed backdated bans and fines by the Cricket Disciplinary Commission.

In his recent documentary, Stokes mentioned Hales as “my friend at that time”. However, Stokes did not mention what had happened to their friendship and avoided questions about Hales during interviews about the film.

“They might not be best mates and that’s OK”

Stokes, however, mentioned that they both have the same goal. “We’ve both got the same goal: to win World Cups,” he said.

Talking about their relationship, England white-ball coach Matthew Mott said that they might not be the best friends but they have a common goal.

“They might not be best mates and that’s OK,” Mott said. “I’m sure you work with colleagues all the time who aren’t your best mate but you can work with them if you’ve got a common goal.

“Ben’s come out and stated that as well. He wants to win World Cups. I’m sure Alex does as well and we all do, so we try and pick the best players and if they end up becoming good mates again that’s great; if not, as long as they’re going towards that goal of winning the World Cup together then that’s how teams function.”

Mott added that they had asked if the senior players had any issues with Alex Hales and nobody did.

“For me, that’s it. Nobody’s perfect – I’m certainly not – but if he’s trying to get better and he’s the best player, then we can work around it.

“Like Jos said, we asked the senior players whether they had an issue. It was well before my time, so one of the things I said was ‘mate, you start with a blank canvas’. He’s been contrite and has shown he’s trying to learn from his experiences.”