Home » Cricket » Got to think about family: Ponting about Boult being released from the contract 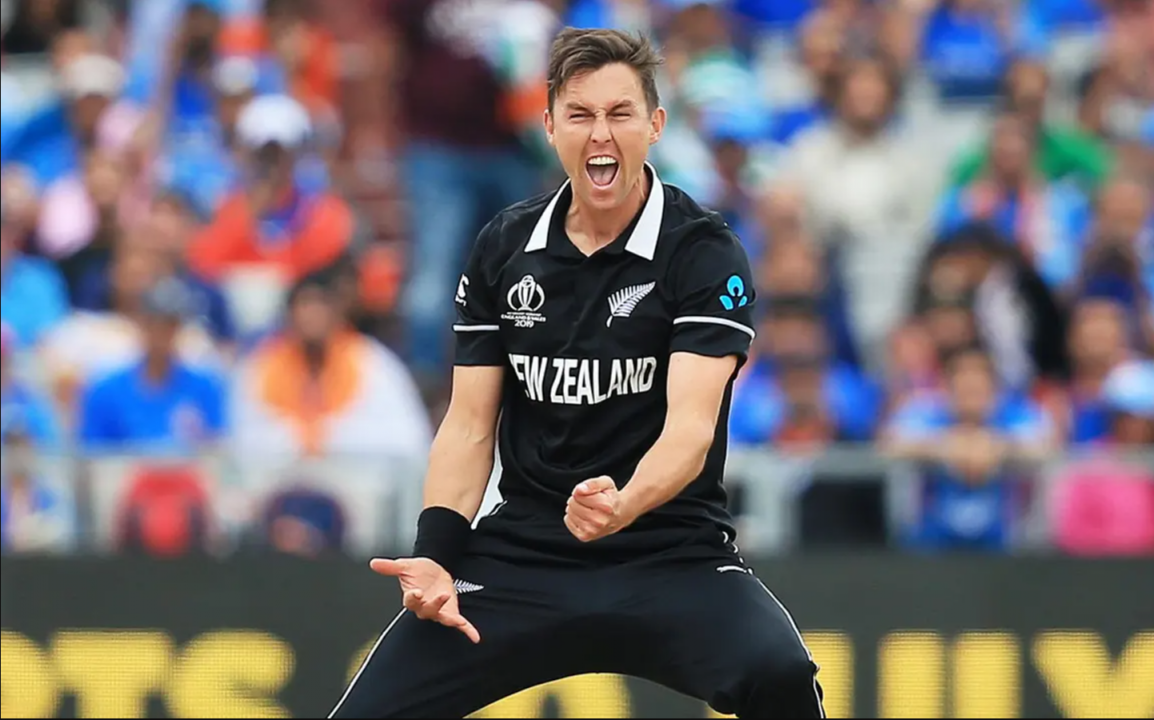 Trent Boult recently dropped a bombshell by turning back on New Zealand’s central contract and making himself more available for T20 leagues. This doesn’t put an end to the New Zealand pacer’s international career but it certainly will limit them.

Talking about the decision, Ponting also added that there will be more international players following this route.

“I think it’s inevitable now with the amount of T20 domestic tournaments that are popping up all around the world now,” Ponting said.

“It’s just getting harder and harder for these guys to maintain the full schedule of international cricket.

“The West Indians, I think are probably the ones that started this years ago with their preference for the T20 game and their ability to make big money and other tournaments. I think we’ll read and hear more about this in the coming years.

“And for someone like Trent Boult, and no disrespect to New Zealand at all, but I’m sure their national contracts are probably only reflective of maybe what he would make in one of these T20 domestic tournaments”, he added.

Boult will be in very high demand: Ponting

Ponting also spoke about how Boult will be in demand in the T20 leagues.

“He’s right on top of his game as well in all formats, so wherever he goes and chooses to play if it’s T20 stuff that he’s talking about, then he’ll be in very high demand. There’s no doubt about it,” Ponting noted.

Ponting also added that Boult will be one of the players to watch out for in the Big Bash draft.

“With the Big Bash draft coming up, I reckon pretty much every franchise or every team in Australia would have been reaching out to Trent Boult to make sure that he got his name into that player draft because he would be in high demand”, he added.

Talking about this decision, Ponting added that it depends on the national teams and how they handle the situation.

“I think it depends on how the national teams are going to handle a situation like this with Trent…he said that he feels that that could jeopardise how much he plays for New Zealand, but I don’t think it will,” Ponting said.

“He’s too important to New Zealand and if he doesn’t miss a lot of domestic cricket and he’s still available for selection, as long as they manage that well and maybe just pick him in the series that, the bigger type Test series that they play, then I think the that the national teams and the national selectors and the individual player can make it work to a certain degree.

“Trent will have to give up something or he wouldn’t have made the decision that he’s made. But I think if it’s handled well, then there’s no reason why they can’t both co-exist in a reasonable manner.”