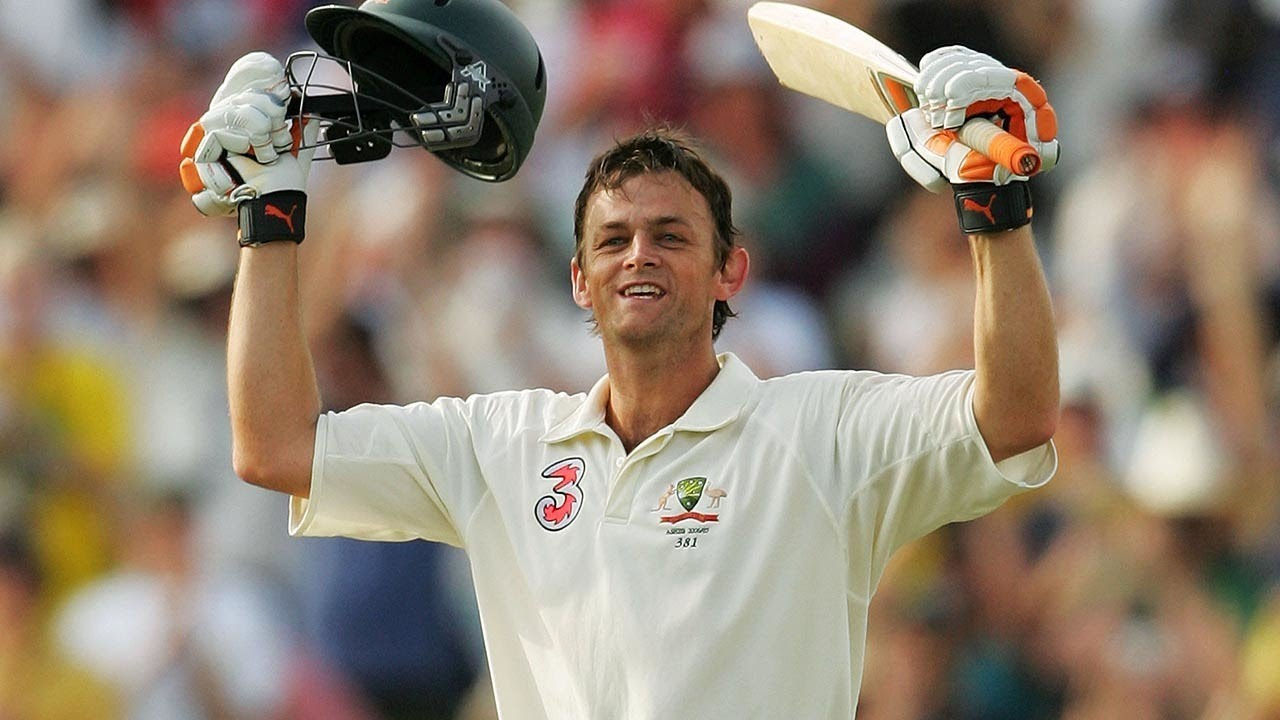 Australian cricket legend Adam Gilchrist believes that Tim David must feature in the national team for the upcoming ICC Men’s T20 World Cup. However, he couldn’t come to a conclusion on which player he could replace in the team.

Tim David, who is from Singapore, made his Australia debut recently in his tour to India. While he managed to score only 18 runs in the first two matches of the series, he smashed a half-century in the last game in Hyderabad on Sunday. David smashed 54 runs from just 27 deliveries and his knock had four sixes and two fours.

“Tim David should have a place in that XI”

Gilchrist, who talking to ICC, said that Tim David has already done enough to feature in the World Cup playing eleven. The legend was asked to pick a team for the World Cup.

“Tim David should have a place in that XI,” ICC quoted Gilchrist as saying.

“His power and the way he has taken it on…and seeing what we have seen from him over the last 18 months all around the world, it is really in all different conditions and they (opposition teams) will fear him coming in. It is a role that Australia have never really tried to fill, having someone who knows they are only going to get 15 or 20 balls (to make an impact),” he added.

Mark Waugh, who was also present during the interview, echoed Gilchrist’s sentiments but also mentioned that a lot could change from today to the start of the tournament.

“I have got Tim David in the XI at this stage. That could change with form, but that looks a pretty good side to me,” Waugh noted.

Considering the talent available in the Australian team, it is going to be difficult for the captain and selectors to pick up an eleven that could fit in Tim David. While talking about whom they would leave out for David, both Gilchrist and Waugh said that there would be pressure on Marcus Stoinis to hold on to his place. When asked about Steve Smith’s place, the duo said that Smith brings in the necessary experience and is a must-have in the team.