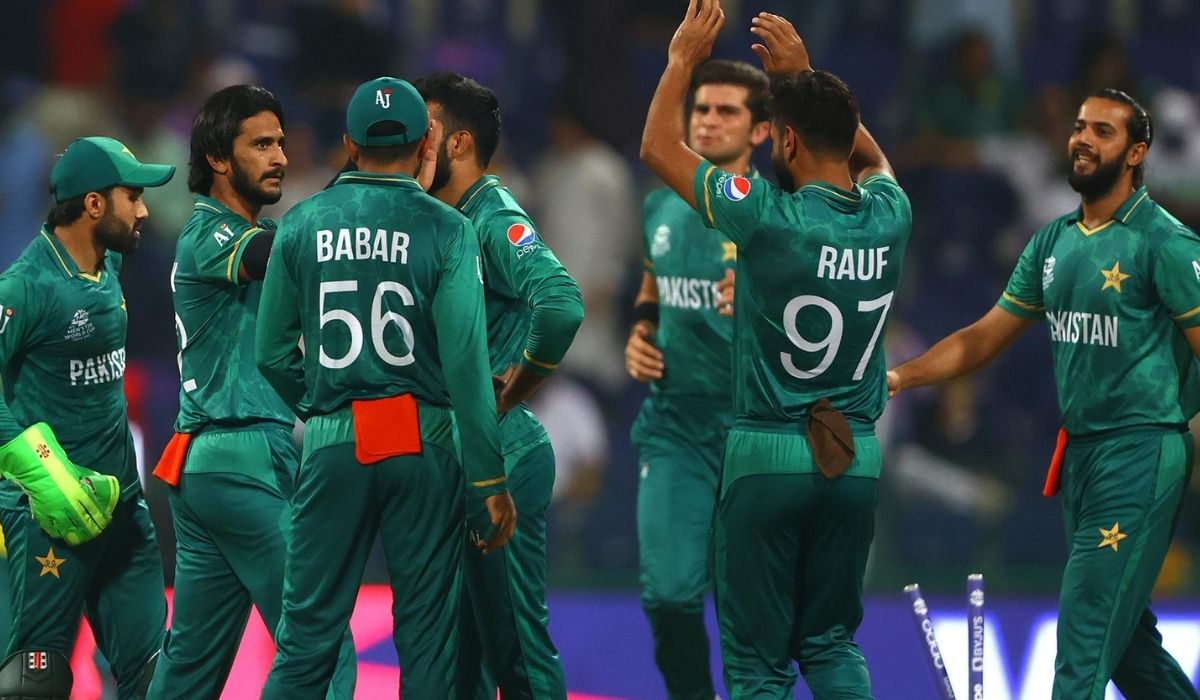 Wasim Akram has questioned Pakistan batters’ ability to score runs through every part of the ground. After Pakistan’s recent defeat to England in the sixth T20, wherein the visitors hunted down a target of 170 runs in 14.3 overs, Akram questioned their ability.

“Forget 360, can they even play 180 degree?” he asked batting coach Mohammad Yousuf in a television chat.​

Yousuf, the batting coach said that he is currently talking to the players about the same.

“I’m making a conscious effort. I talk to (spin bowling coach) Saqlain bhai about this. When they play spinners, I stand behind and suggest our batsmen a number of different shots, play this shot at this ball, this at this,” he says.​

He also added that the results are currently showing as Khushdil Shah attempted a reverse sweep in the game.

“Recently against West Indies, Khushdil attempted reverse-sweep; even here, he struck Moeen Ali over extra cover.. So, we are trying. I don’t know if the people before me did this as well, but I keep trying, even​ talk to selectors about and other support staff as well,” he said.​

“England outplayed in every aspect”

Akram had another query. “Who gives them the freedom and confidence to play these strokes? How do they get it? You can try in the nets, but to do that in the game, it is difficult.”​

Yousuf replied: “The first stage is to practise in the nets, the second is to implement those in practise games,​ but we don’t get too many of those.​ We keep telling that if there is an intent, there is no problem in getting out. The intent, in the modern game is to hit a boundary every ball, if it’s a difficult ball, take a single. That’s the demand of modern day cricket. The players know that and they are trying.”​

Akram concluded saying how England outplayed in every aspect, in batting, fielding and intent.

“England outplayed in every aspect, in batting, fielding and intent. England played fearless cricket (in the last game). Fearless cricket. We were more cautious after the previous games, but England were the opposite. Within the first two overs, the game got over. They never stopped. When we bat, we like to take the game to the 19th over. But they just keep hitting, hitting. Opposition gets demoralised,” he said,​