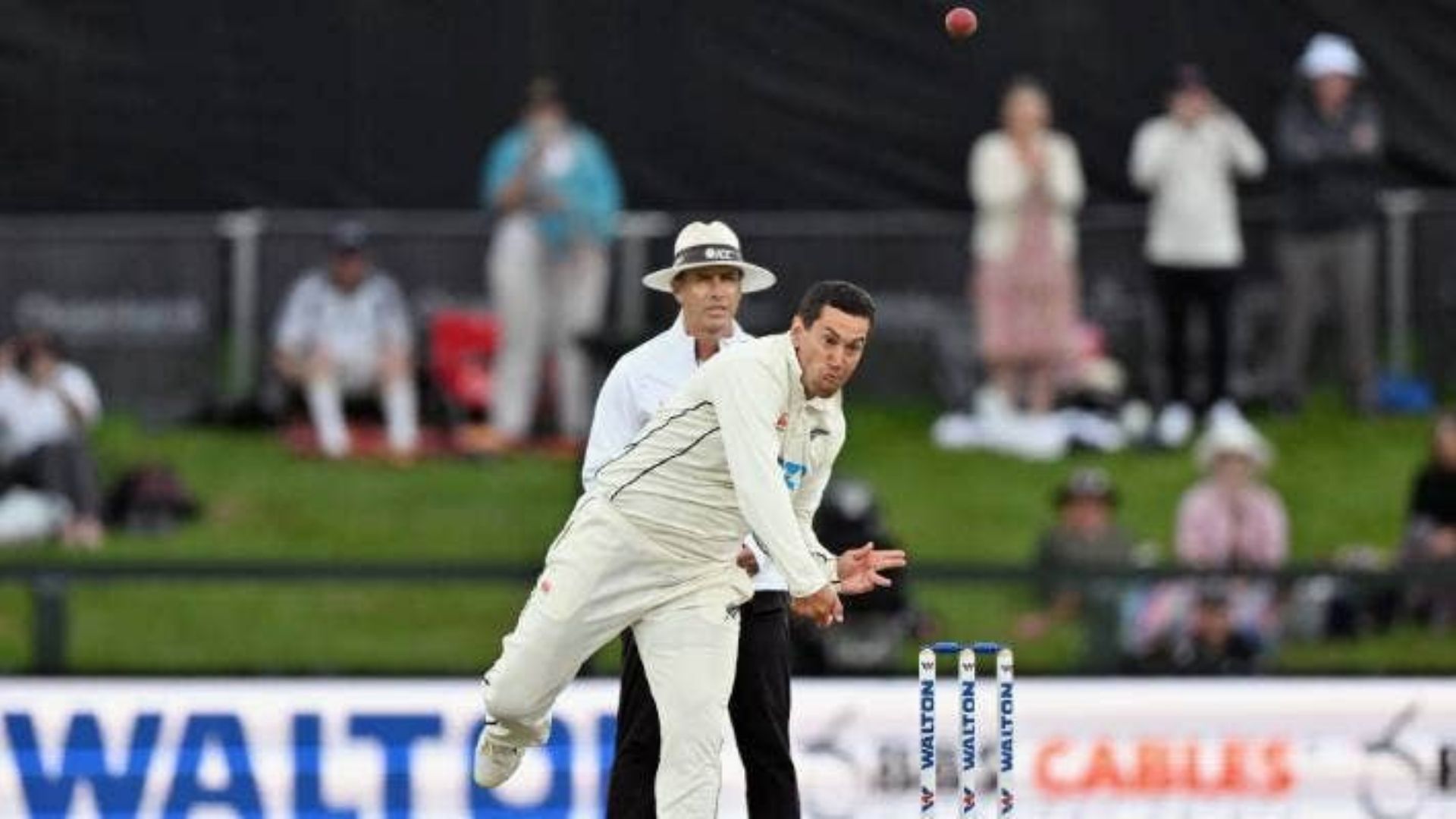 Day to remember for the Kiwis as they witnessed Ross Taylor bag only third wicket in his Test career, which allowed them to win the second test against Bangladesh and helped them level series one each to both the teams.

Ross Taylor made his debut for the New Zealand team in Test cricket on 8 November 2007, against the proteas in the wanderers’ stadium Johannesburg.

The veteran scored 15 and 4 runs in the two respective innings. Ross Taylor’s first test ton came against England in Hamilton. Since then, he has represented New Zealand for 14 long years.

Ross Taylor ends his Test Career on a high note

He has witnessed several highs and lows in his career. England was the favorite opponent as he scored 1272 runs against them at an average of 41.03, smashing three centuries and eight half-centuries.

Taylor had scored 290 runs against Australia in Perth, which is also considered the best test innings of his life. Ross Taylor was also the first New-Zealand batter to score a Test double century against mighty Australia.

Taylor was the 2nd fastest batsman to reach 5000 Test runs. Ross Taylor and Kane Williamson stitched the record-breaking partnership for the third wicket, the highest of all-time against Australia for any wicket.

In his 100th Test, Taylor scored 44 off 71 in the first innings and didn’t bat in the second innings, which New Zealand won by 10 Wickets which marked 100 Test victories for the Kiwis.

He also feathered his cap by hitting the winning runs against India and helped them clinch the Inaugural World Test Championship against India in Southampton.

After hitting the winning runs in the world test championship final, Taylor seals the deal against Bangladesh by bowling at outside off-stump to Ebadot Hossain. The visitors’ batsman tried to hit hard in order to go for a six, but the pacer found nothing but Latham at the mid-wicket. In his final test, Taylor got a wicket, and New Zealand won the game by an innings and 117 runs, thereby leveling the series 1-1.

Here are some Statistical highlights of Ross Taylor Test career: