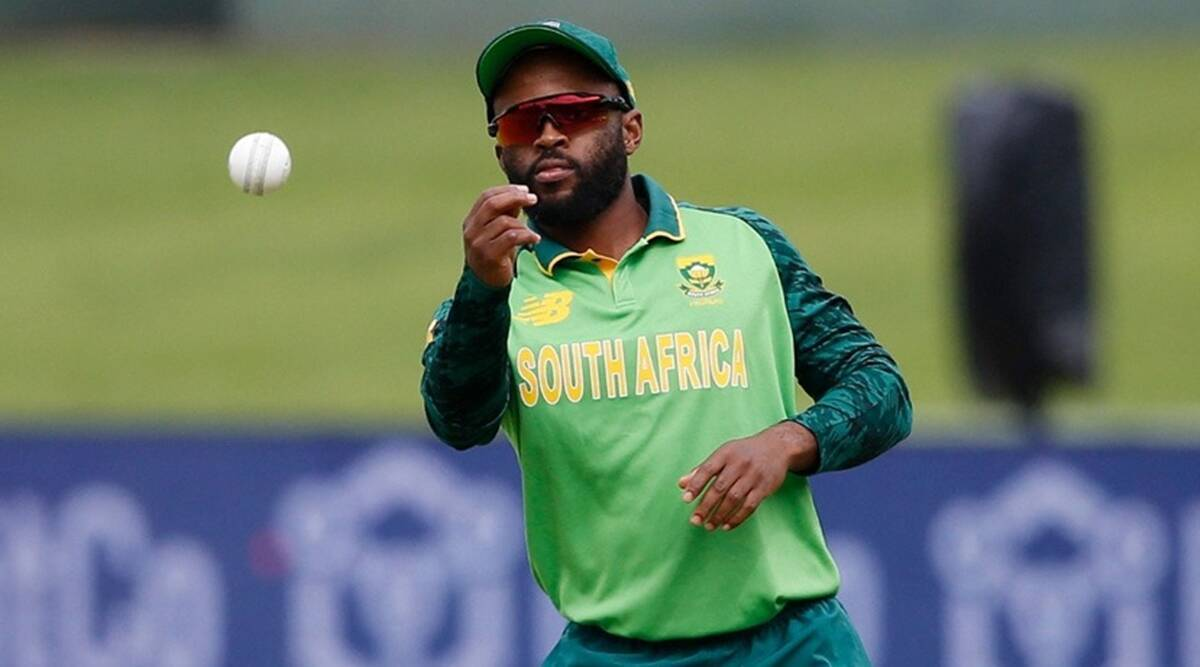 South African captain Temba Bavuma said that facing India’s new ball bowling will be a challenge. He mentioned that the new ball in the powerplay is likely to do wonders.

However, the team’s bowling attack didn’t do much and went for runs in all three matches.

Despite all these, the South African captain believes that India still holds the key in the powerplay.

“Facing the new ball bowlers (in India) is quite challenging, they make the ball to swing and move in quite a bit, a bit more than what we are accustomed to in South Africa. That’s obviously a challenge you have to manoeuvre around,” the South African white-ball skipper said on the eve of the opening T20 here.

Even India’s experienced bowlers Jasprit Bumrah and Bhuvneshwar Kumar went for 79 runs in the final game at Hyderabad. Harshal Patel, who is the team’s death bowler specialist was taken for runs too.

“The key is to limit the damage and not allow the wickets to fall and try and get the momentum going. But yeah, Bhuvi and Bumrah they always challenge you with the new ball up front,” he added.

For the series, Bhuvneshwar Kumar has been rested and India is going with Bumrah, Umesh Yadav and Arshdeep Singh.

“Rohit and Virat are big names with big pedigree behind them”

On the other hand, Indian batting order is in good form at the moment. Virat Kohli’s form has been the biggest plus.

“Obviously, those — Rohit and Virat are big names with big pedigree behind them, and obviously as you saw in their last while their performances have boosted the confidence of the team. “We expect to come leading from the front, and good for us to come up against the best. You expect those guys to bring a lot of confidence and X-factor into the team,” the South African skipper said.

Talking about the past series, Bavuma said that the team was tested in the Indian conditions.

Bavuma will have an ‘unfinished business’ as their last series — a five-match T20I rubber — ended in a 2-2 result after rain washed out the decider in Bengaluru.

“The last time we were here we were tested, we were challenged, but I think we answered it quite well. We expect this to be a good series, a competitive one as well. This is the last series before the World Cup, we will be looking to fill up the gaps whatever they are,” he added. Personally, Bavuma has a lot to prove after being snubbed in their SA20 auction, the country’s inaugural T20 League. Dismissing it as ‘side-show’, the skipper said his role is to lead the country and keep everyone in a good space before the World Cup.

“I’m here to make sure the guys are in the best space possible going into that big World Cup tournament. All the other distractions, side-shows as I would call it, I will deal with on a personal level. “But being here within the team, as long as I am still wearing the shirt, it will be to serve and lead the team as best as I can,” the 32-year-old said.