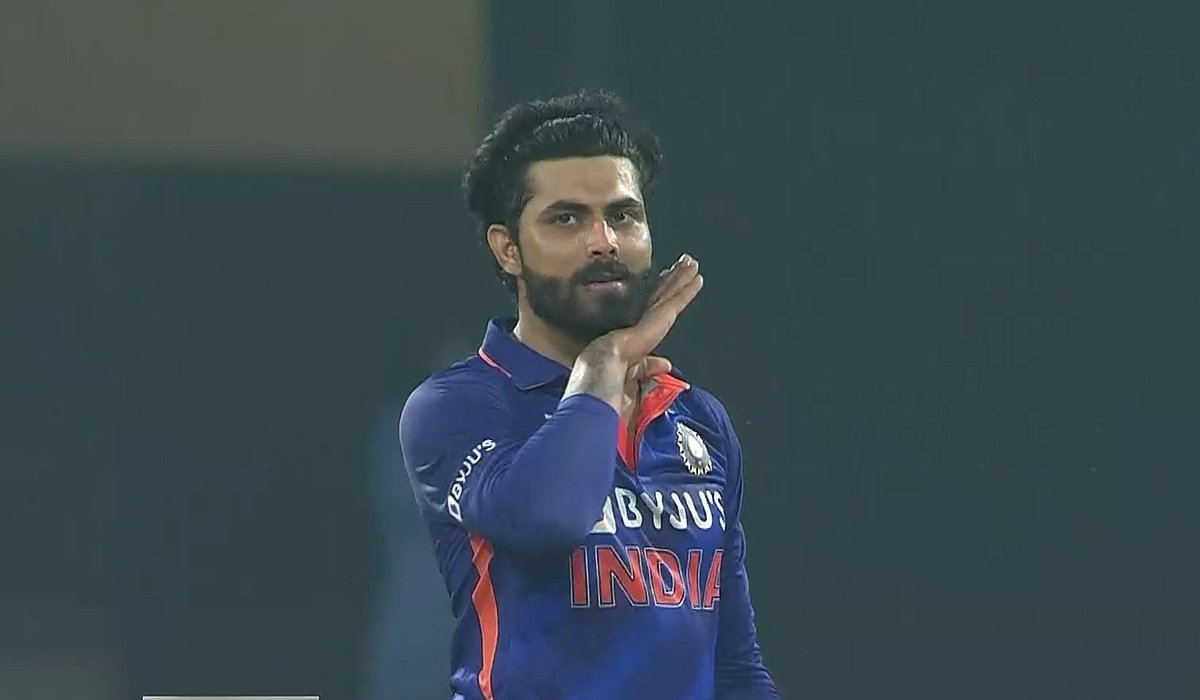 Ravindra Jadeja’s absence was one of the notable things from the Australian series. Jadeja, who is undergoing knee surgery is still recovering and was ruled out of the series.

Axar Patel made his way to the team and was shoed in as a like-for-like replacement. Interestingly, the all-rounder ended as the leading wicket-taker of the series.

Talking about India’s performance, the Australian coach Andrew McDonald said that Axar’s performance in the series was outstanding and also mentioned how Jaddu’s absence didn’t cause any panic for the Indian team as Axar stepped in very well.

“Axar, in particular, had an outstanding series. With Jaddu out everyone thought that it might become a bit of a weakness for India, but they’ve found another one again, which tends to happen,” McDonald said at the post-match press conference after India clinched the series.

Indian batters took on Australian bowlers and the pace attack of Pat Cummins and Josh Hazlewood was taken for cleaners by the Indian batters.

We saw some good results with some of the plans: Andrew Mcdonald

The Australian coach was asked about whether it was a concern heading into the World Cup. Mcdonald said that the whole series saw some high-scoring matches and everyone was taken for runs.

“Across the series the run rate was high, it was entertaining cricket from the get-go. Bat dominated the ball, so there was really no place to hide for bowling units, in particular death.

“We worked our way through some plans. We saw some good results with some of the plans that we implemented that might be able to transition to the World Cup.”

He also added that Australia’s bowling attack only will get stronger with the addition of Mitchell Starc to the line-up next month.

“The connection between here (India) and Australia might be slightly different, a little bit more bounce, different tactics. Mitchell Starc comes back into the picture being one of our best death bowlers. So, we feel like we’ll get reinforcements there.” McDonald feels most of the bowling attack is “under the pump” due to the skills of the batters.

“The conversations always going to be can you get better at your death bowling? The answer to that is yes.

“We encourage our guys to make good decisions and execute them. Sometimes the batter out-executes you and we’ve seen that with Hardik (Pandya) across the series.