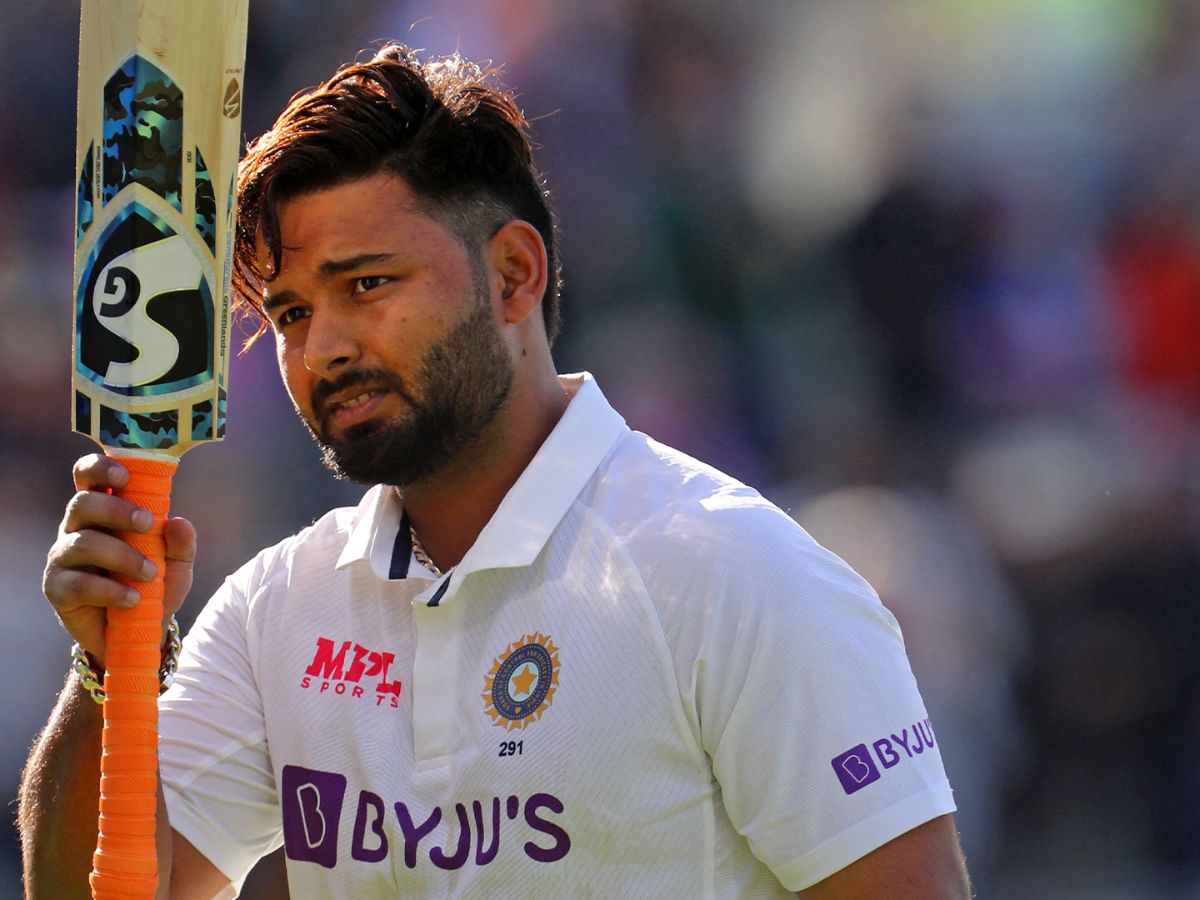 Former England captain Michael Vaughan heaped praise on Rishabh Pant after his match-winning ton against England in the decider ODI. Vaughan told that the Indian keeper is not only entertaining but is also very smart.

Pant guided India to a five-wicket victory against the hosts England in the recently concluded ODI series.

Along with Hardik Pandya, he stitched a 133-run partnership for the fifth wicket which helped the team to cross the line on Sunday at Manchester.

India found themselves in a critical position when Pant and Pandya joined hands. They had lost four wickets very early and needed something special from their middle-order batter to win the series. From 73/4, Pandya and Pant took India closer to victory before Pandya got out to a Ben Stokes’ stunning catch.

After Pandya’s dismissal, India still needed more than 50 runs to seal the series. When one thought the match was getting closer, Pant had other ideas. He smashed David Willey for five boundaries and then finished off the match with yet another boundary.

Talking about this special win, Vaughan tweeted saying that Pant is incredibly entertaining.

This is not the first time Vaughan has spoken about Rishabh Pant’s heroics. Earlier, Vaughan spoke about how the team must give Rishabh Pant his freedom as he is a good player.

“He is such a good player, you just want him to have that freedom. Not to be worried about the shots that he is playing even he is getting out. His job according to me in this Indian team is to go for the course – chaos,” Vaughan had earlier said.

Pant finished with an unbeaten 125 runs from just 113 deliveries. His stunning knock had 16 boundaries and a couple of maximums. On his way to the victory, he also broke a few records.

He became just the fourth Indian keeper to score a ton in Men’s ODI. Only MS Dhoni, Rahul Dravid and KL Rahul have achieved this feat.

On the other hand, Hardik Pandya also broke a few records on Sunday. The Gujarat Titans captain is in good form with both bat and ball. On Sunday, after a good bowling performance, he returned to help out Pant to take India home. Initially, he played the aggressive role with Pant taking his time to settle in. Once Pant faced an ample amount of delivery, he went berserk and took the team home safe.