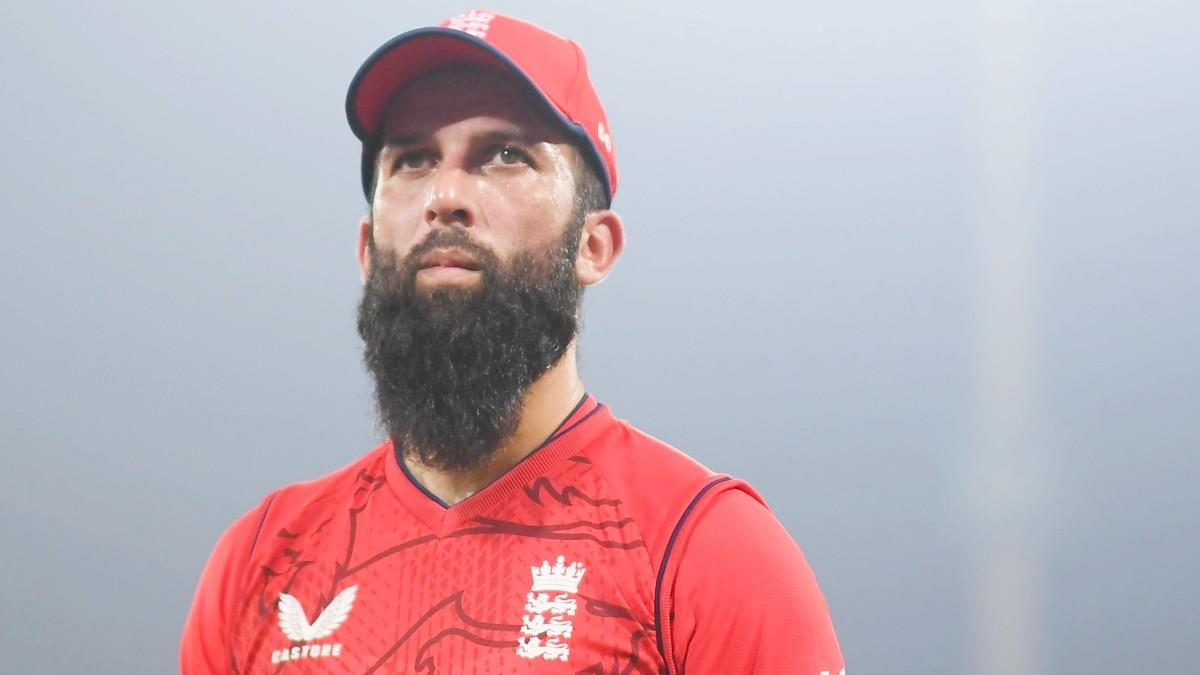 England are one of the teams who loves to go berserk on the field. With the introduction of Bazball, the team is currently playing a different brand of cricket and they prefer attacking even in the Test cricket.

Talking about his team’s approach, Moeen Ali said that the team’s approach is all good but the players must look into the conditions and game situation before playing attacking cricket.

“It was most disappointing loss, especially the way we batted. Of course, you want to play this attacking entertaining brand of cricket but mainly you also have to see the situation of the game and the conditions. Today all we needed was one partnership: 60-70 runs partnership at the top, we could have won the game. I feel today was most disappointing performance with the bat for sure,” Mooen Ali, England’s captain, said after a last-over loss in the 5th T20 against Pakistan in Lahore.

Former Pakistan cricketer Inzamam-ul-Haq said that England played poorly and they shouldn’t be playing aggressive cricket in every single game.

“England played poorly. They want to go in and be aggressive which is fine but shot selection should be a lot better on such conditions. No one took responsibility in the top order,” Inzamam said in the Youtube channel.

Inzamam added that the Pakistan’s middle-order is still a worry.

“Often, wins put a curtain on the weaknesses and this has been the case with Pakistan this series. The bowlers have been very good but the batting has been concern … Simple things like it was very obvious that Mark Wood has been taking most of his wickets with bouncers; so as a batsman you have to be ready …”

“I have no problem with players going gung-ho in the powerplay but when you lose two wickets you are perhaps best building a partnership and playing the situation. Their approach seemed daft to me. Twice on the trot the batting has [stuttered] in run chases. It’s not alarm bells but it might be worth having a chat,” he said on air.