Home » Cricket » David Warner will not become captain of any team: Aakash Chopra 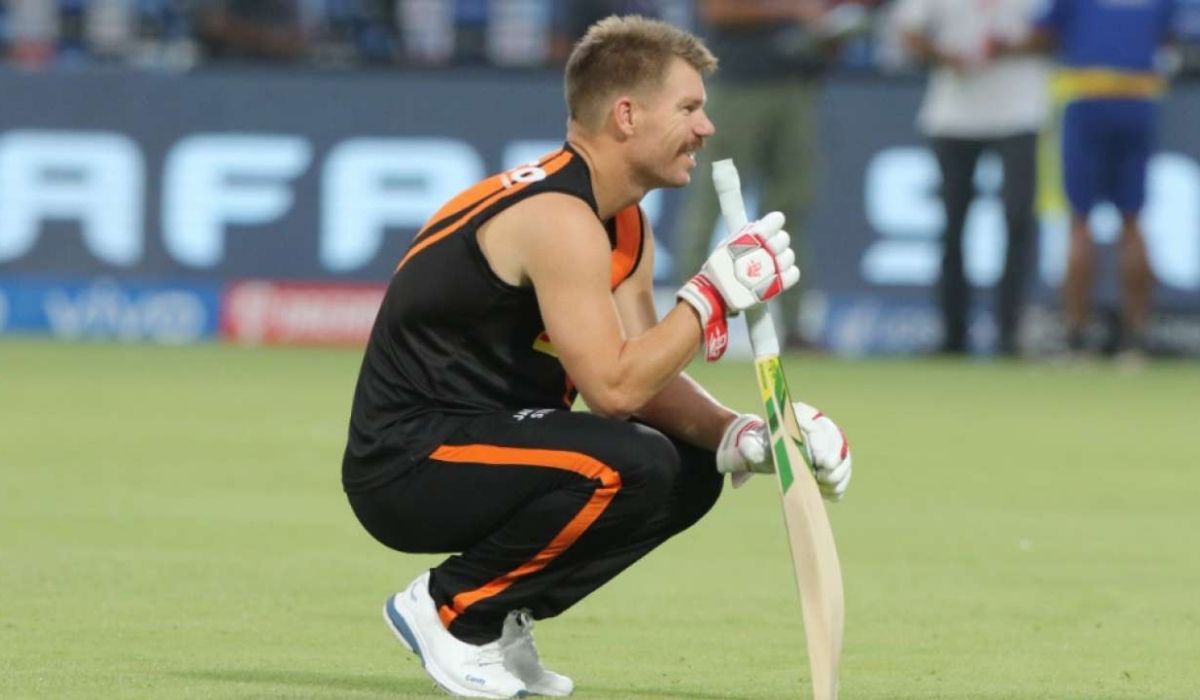 Former Indian cricketer Aakash Chopra feels that the IPL franchises would look to add David Warner into their squad, but they would be reluctant to make him the captain for the upcoming season.

While almost all the franchises have announced their captain for the IPL 2022, Punjab Kings, Kolkata Knight Riders, Royal Challengers Bangalore are yet to confirm the leader of their pack. Punjab and Kolkata had to let go of their captains while Bangalore’s Virat Kohli had stepped down from the duties after the end of the 2021 edition.

Speaking on his YouTube Channel, Chopra said that there would be a bidding war for David Warner but there is little chance that he would become the captain of any team considering the mystery that revolved around him in the last edition.

“They can think about it but in my opinion, they will not make him the captain. I believe David Warner will not become the captain of any team although three teams are probably looking for a skipper. Even if we leave out Punjab, still two teams are looking for a captain,” he said on his YouTube channel.

David Warner had a rift with SRH

David Warner, who led Sunrisers Hyderabad to their maiden title in 2016, didn’t part ways well with the franchise. In the last edition, Hyderabad opted for Kane Williamson to lead their team and Warner played as the opener. He witnessed a dip in form, and soon, he was dropped from the team. He ended the season with just 195 runs in eight matches in the last season which was the first time in six years that he ended without crossing the 500-mark in the season.

No team will consider him as a captain: Aakash Chopra

Chopra added that IPL is a small family and everyone knows the insiders in other franchises too.

“He will definitely go to some team or the other. He will go expensive as well but no team will consider him as a captain, that is what I believe because IPL is a small family, everyone has got an idea what happened last year, what were the reasons and the problems. It hasn’t really gone down very well amongst the players and the franchises,” he explained.

He also added that Warner might go for Royal Challengers Bangalore. The franchise, which is currently looking for another opener, might find Warner as a good fit for their team’s composition.

“Whether he will be there in the team, he will go somewhere for sure. He might go to RCB. It’s not a bad choice that Virat Kohli on one side and David Warner on the other, left-hand and right-hand, and both explosive,” he concluded.

David Warner began his IPL career with Delhi in 2009. He represented the franchise for four seasons until 2013. In the 2014 auction, Sunrisers Hyderabad bought him for Rs.5.5 crores and in the next edition, the franchise appointed him as the captain. Though SRH narrowly missed out on reaching the knock-out phase, Warner won the Orange Cap in that edition.

In 2016, Warner led the team to their first title and smashed 69 from just 38 deliveries in the final of that edition against Royal Challengers Bangalore. He ended the season with 848 runs, the 2nd highest in that edition.

In the 2017 edition, he won the Orange cap for the second time after finishing with 641 runs.

Ahead of the 2018 Mega auction, Hyderabad retained him and was appointed as the captain once again. However, he had to step down from duty because of the Ball Tampering incident in South Africa.

He returned to the franchise for the 2019 edition but played under Kane Williamson. Despite losing his captaincy, Warner continued to impress and ended the season with 692 runs in just 12 matches winning the Orange cap for the third time in the IPL.

In the 2020 edition, he returned to the captaincy role and took the team to the play-offs with 548 runs.

However, in the last edition, Kane Williamson took over the captaincy. While he played all six matches in the first phase, he was dropped right after the second match in the second phase in UAE. Later, Warner took to social media to confirm that he would no longer be part of the franchise for the remaining of the season.

Despite leaving the franchise, Warner continued to support Hyderabad and was seen among the crowd in the season.

Warner will enter the IPL 2022 Mega Auction and is likely to go for big bucks. He has set his base price as INR 2 Crores.