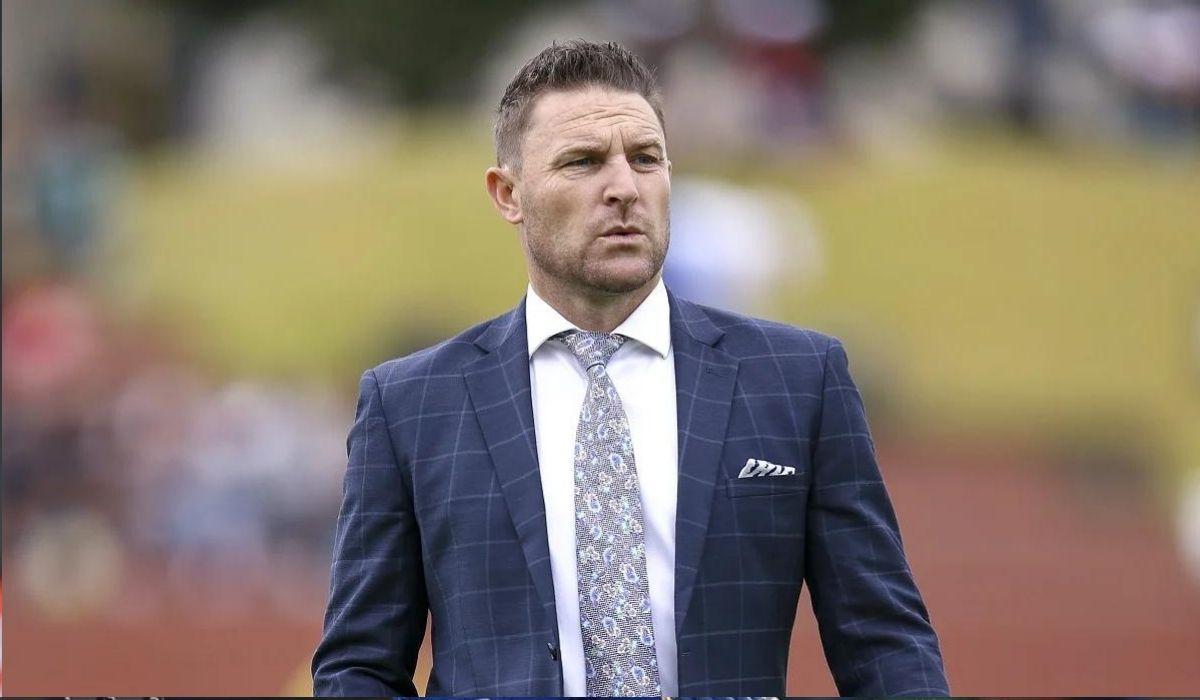 Brendon McCullum believes that Test cricket would die if England fails to thrive and challenge the best teams in the world soon.

McCullum has been tasked with turning around a side that had managed to win only one Test from their last 17 matches. The former New Zealand captain is not new to such kind of challenges as he played a major role in the revival of Test cricket in New Zealand during his captaincy period.

Now, he is looking to get England playing “an attractive brand of cricket” and wants them to challenge the best teams in the world. Adding more, he said that if this doesn’t happen during his stint, the Test cricket would die.

In an interview with the ECB, McCullum said that the popularity of Test cricket is out of trend in recent times.

“Test cricket has always been the pinnacle for me, it really has. I think the popularity of Test cricket has somewhat trended south of late. “So if Test cricket is to not just sustain but also thrive then it needs England playing an attractive brand of cricket which is competitive with Australia, India and New Zealand and that was what enthused me the most [about the job].

The former New Zealand skipper agrees that they have a big goal ahead of them but he thinks that England cricket has got all the talent to get back on top.

“If we are able to get back to where we should which is at the top of the pile, challenging the best teams in the world and playing a brand of cricket which appeals to the next generation of talent, then we’ll hopefully get Test cricket to a stage where young kids are wanting to play the sport rather than just the short versions.

“It’s a big lofty goal, but that’s what’s in front of us and we’ll go about trying to build it from the ground up. I think we’ve got the talent to do it.”

Talking about Brendon McCullum, the new Managing Director of England men’s cricket Rob Key says that he believes McCullum is the right person for the head coach.

“I believe his appointment will be good for England’s Test team. He has a recent history of changing cricket culture and environments for the better, and I believe he is the person to do that for England’s red-ball cricket.

“We were incredibly fortunate to have a seriously strong list of quality candidates for the post, with Brendon demonstrating he was our number one choice. I’d like to thank Tom Harrison and the ECB Board for their support in this process.

He concluded by saying, that he believes McCullum would form a “formidable coach and captain partnership” with Ben Stokes.

“I believe in Brendon and Ben Stokes – a formidable coach and captain partnership. Time for us all to buckle up and get ready for the ride.”

England’s first tour after McCullum’s appointment is the Test series against New Zealand which will begin in the first week of June.