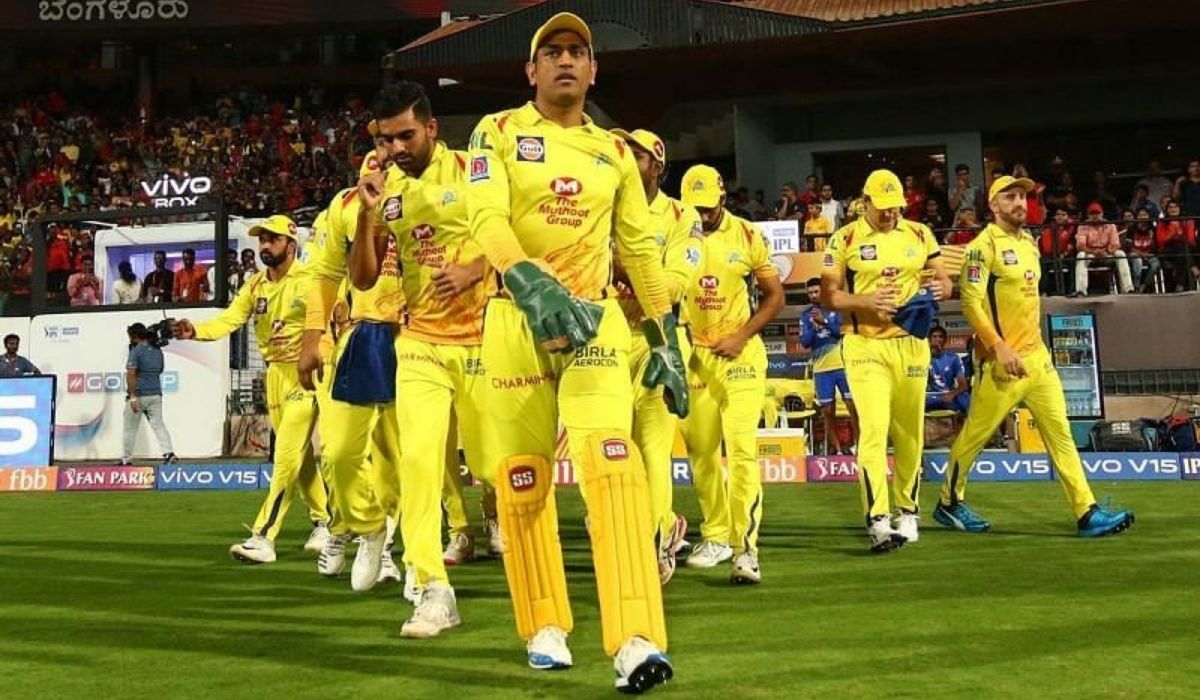 Chennai Super Kings has become India’s first sports Unicorn with its market cap having touched a high of INR 7,600 crores and its share in the grey market trading in the INR 210-225 price band.

Ahead of the 15th season, the franchise’s market cap crossed its parent entity India Cements. On Friday, the India Cements’ Market cap stood around INR 6,869 Crores.

Reason for the rise in market cap

Chennai Super Kings, one of the most successful IPL teams, came back stronger in the 2020 edition to win the trophy. They defeated Kolkata Knight Riders in the final to win their fourth title. The Dhoni-led IPL franchise witnessed a huge right in the market cap right after the victory last year. This is one of the main reasons.

The other main reason for the rise is the addition of two new franchises to the upcoming edition of the IPL.

Apart from winning and introducing new franchises to the upcoming, the popularity of Chennai Super Kings is one of the reasons for the growth. The franchise with MS Dhoni as their face has unique followers, and their loyalty to the franchise has contributed to the growth of the Brand CSK.

On Friday, the Managing Director of India Cements and the former president of the Board of Control for Cricket in India (BCCI), Mr N Srinivasan was quoted as saying that the Brand CSK will outgrow its parent entity Brand India Cements.

He added that the passion for cricket is so much in India, and that is one of the main reasons for this growth.

This rise took the market value of the brand around INR 7000 crore, which was INR 500 Crore short of making it to the Unicorn club. The inclusion of the two new franchises filled in for the gap and made the Brand CSK enter the Club.

The brand face of the Chennai Super Kings, MS Dhoni, will be back for yet another season and he will be captaining the side in what looks like his final year. According to reports, Dhoni is likely to step down from the captaincy soon and it might be handed over to Ravindra Jadeja. In fact, the latter was the first player to be retained by the franchise ahead of MS Dhoni.

The defending champions will look to equal Mumbai Indians’ record for the most number of IPL titles. Rohit Sharma-led Mumbai Indians have won five titles. If CSK goes on to win yet another title, the franchise’s Brand Value in the Market will see an exponential rise once again.

IPL likely to start from March

The upcoming season is likely to begin from the first week of March, and the BCCI are currently looking out for venues. While the IPL 2020 happened in two phases due to the rise in COVID cases in India, the IPL 2021 took place in the UAE.

Ahead of the IPL season, the Mega Auction will take place in Bengaluru in the second week of February. The two-day auction is likely to take place on the 12th and 13th of the month with more than 1000 players going under the hammer.