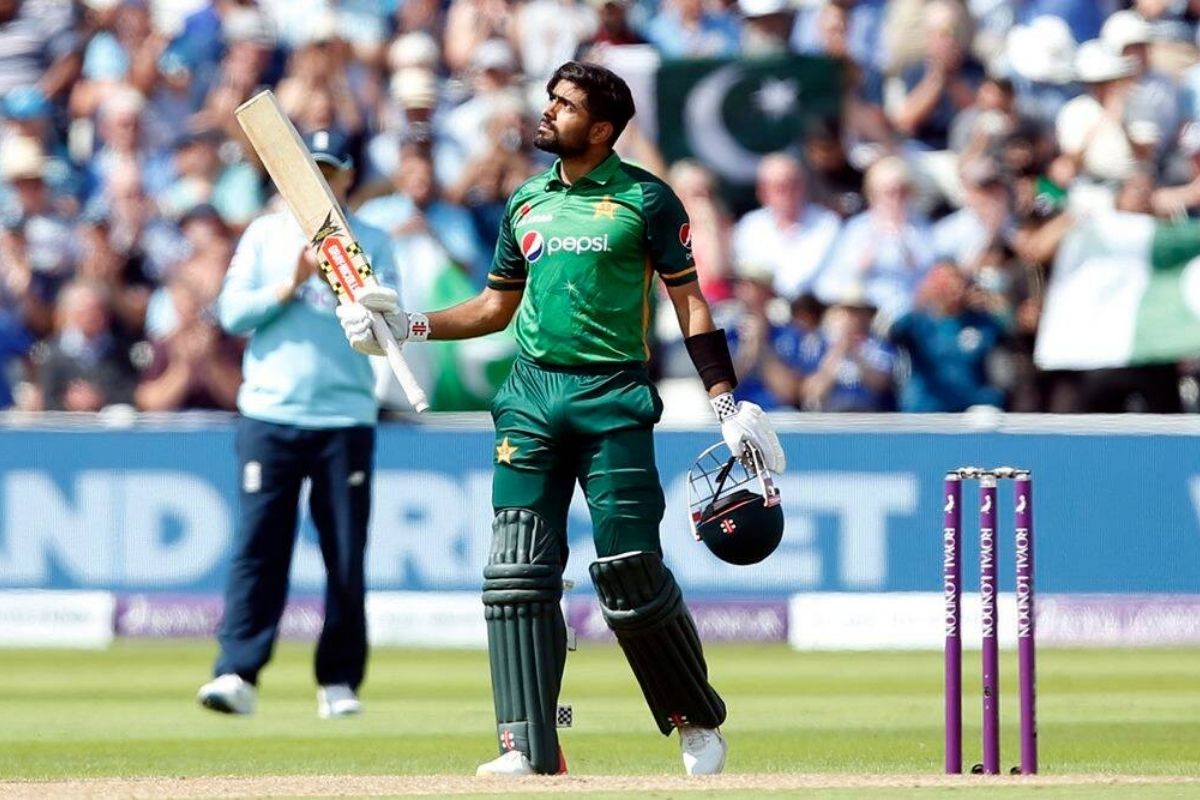 Pakistan skipper Babar Azam is among the most expensive players’ list as The Hundred Draft is all set to take place on April 5.

Earlier this year, the teams have announced the retention list for the second edition and now, they will have an opportunity to fill up their squad through The Draft.

A total of 284 players across 16 countries have apart from 250 English players have applied for The Draft and will compete for 42 slots across eight teams.

Babar Azam is the only player from Pakistan in The Hundred Draft with a reserve price of £125,000(the highest category).

Just like any other auction or The Draft, the marque players will have a base price ranging from £40,000 to £125,000. There are a lot of players without the range as well. The franchise will look to fill in their team with the marquee players before getting into that list.

London Spirit will have the first pick in The Draft. According to Standard Sport, the team will be coached by Trevor Bayliss this season. London Spirit was coached by Shane Warne in the last edition. The legendary spinner was supposed to return for this season as well but his untimely death had left the whole world in shock and the management had to move on and had replaced the spot with former England coach Trevor Bayliss.

A total of eight players are on the most expensive players’ list including Australian opener David Warner among others.

The veteran all-rounder Andre Russell is at £100,000. Rising international stars Odean Smith and Wanindu Hasaranga could be in demand, too. Among the England stars, Tom Banton leads the way while uncapped Joe Clarke has the highest reserve price among domestic players.

The teams will have an option of Right-To-Match as well, where they can bring back their old players by matching the price of the other franchise.

Here is the full list of players with reserve price

The tournament will begin in the first week of August. In the first season, Oval Invincibles and Southern Brave won the Women’s and Men’s titles respectively.