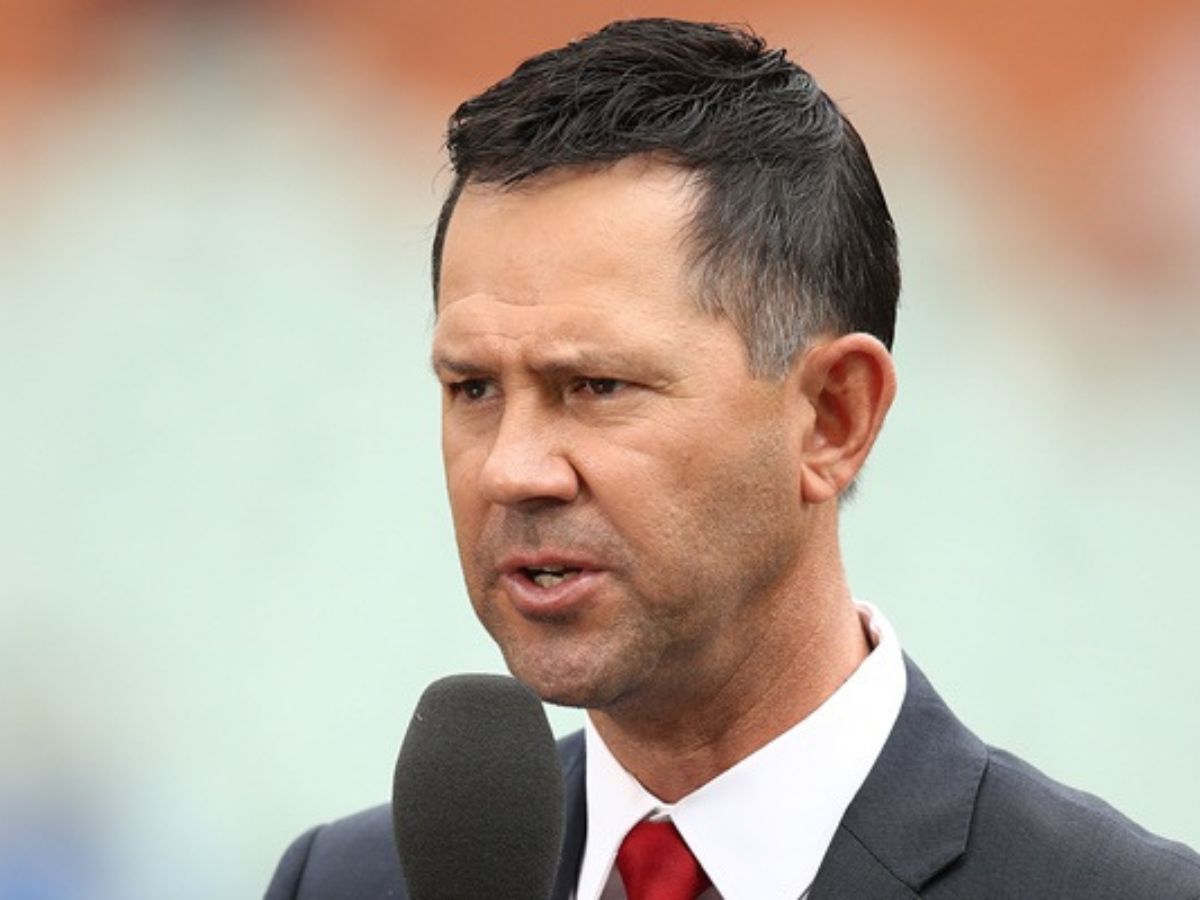 Former Australian skipper Ricky Ponting has picked Rohit Sharma’s India as one of the favourites to reach the final in the upcoming T20 World Cup.

India had a miserable time in the 2021 World Cup where they couldn’t make it to the knock-out stages and also suffered a ten-wicket loss against their arch-rivals Pakistan. However, Ricky Ponting believes that the team will reach the final this time around and has backed them along with defending champions Australia as the favourites.

He said that the hosts will take down India in the final of the T20 World Cup at the Melbourne Cricket Ground.

He also added that the home conditions will act as a big advantage for Australia. He also appreciated the team’s effort to lift the trophy in the UAE last year.

“The reigning champions have got home conditions and that was one thing that made Australia’s win in the last World Cup, not remarkable, but that little bit sweeter for them,” he added.

He also called the last edition’s victory remarkable considering the fact that the team haven’t played a lot of cricket in the UAE.

“The fact that a lot of people, me included, thought when they went to UAE, the conditions that they were going to have to face on the back of the IPL, I thought the conditions might have been the thing that might not have allowed them to win it.

“England are an outstanding white-ball team”

Despite calling India the second favourite, Ponting also added that he wouldn’t be ruling out England from the big picture. England is yet another team who will be heading into the tournament with a new captain. Jos Buttler has taken up the responsibility after the retirement of Eoin Morgan. Buttler, however, did not have a good start to his term, having lost both ODI as well as T20I series against India at home.

“I just think the three teams on paper that look to have the most class and the most match-winners are India, Australia and England,” he concluded.

India will be led by Rohit Sharma for the first time in an ICC tournament. While most of the senior players are currently rested, the second-string Indian team is in West Indies for limited overs series. India had already taken an unassailable lead in the ODI with one more match to go. After the ODI series, the team will play three-match T20I series against the same opponent.