Home » Cricket » AUS vs ZIM: Starc makes a comeback to team after 13 months 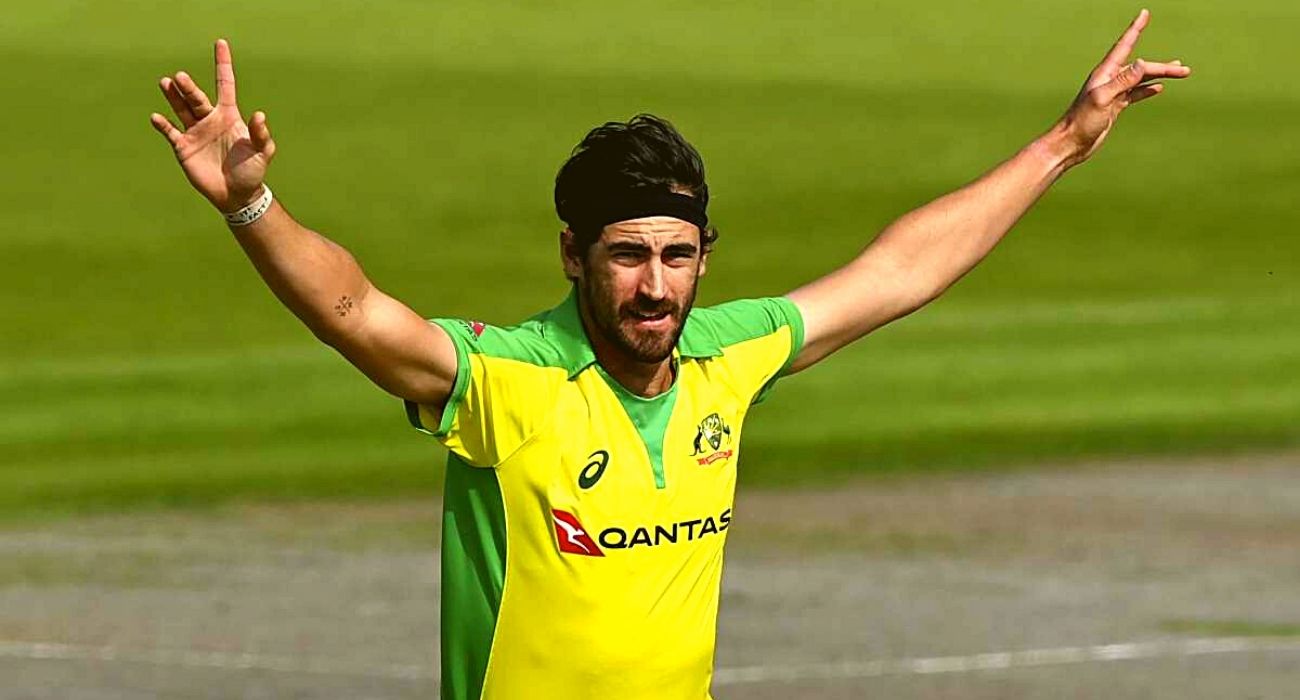 Starc’s last ODI came in July 2021 against West Indies and now, he is all set to return against Zimbabwe in the 1st ODI which will be played at Tony Ireland Stadium in Townsville.

When asked about Labuschagne’s exclusion, the Australian captain said that they wanted to make an all-rounder-heavy side.

“The reasoning behind Marnus (missing out) is we’re just going with an all-rounder-heavy side. Two quicks plus Zampa and Cameron Green as the fourth genuine bowler. And then using Marsh, Stoinis, Maxwell as our fifth bowler effectively,” Finch was quoted as saying to reporters on Saturday.

Talking about the team’s batting order, Finch mentioned that Steve Smith at number three is a ‘no-brainer’. He also praised wicket-keeper Alex Carey who will be batting at number four in this contest.

“It’s a way of lengthening our batting, and I think it’s important we keep trying to juggle the structure of the team around a bit over the next little while. We don’t want to get pigeonholed into playing in one particular structure of team,” he added.

Australian Test team captain Pat Cummins has been given a rest. Cummins had recently got married to his long-time partner. Meanwhile, Adam Zampa, who missed the Sri Lanka tour due to the birth of his child, has returned to the playing eleven. Notably, Zampa also featured in the ongoing The Hundred tournament.

Mitchell Starc is in England for a while now, with his wife Alyssa Healy who had won Commonwealth Games Gold.