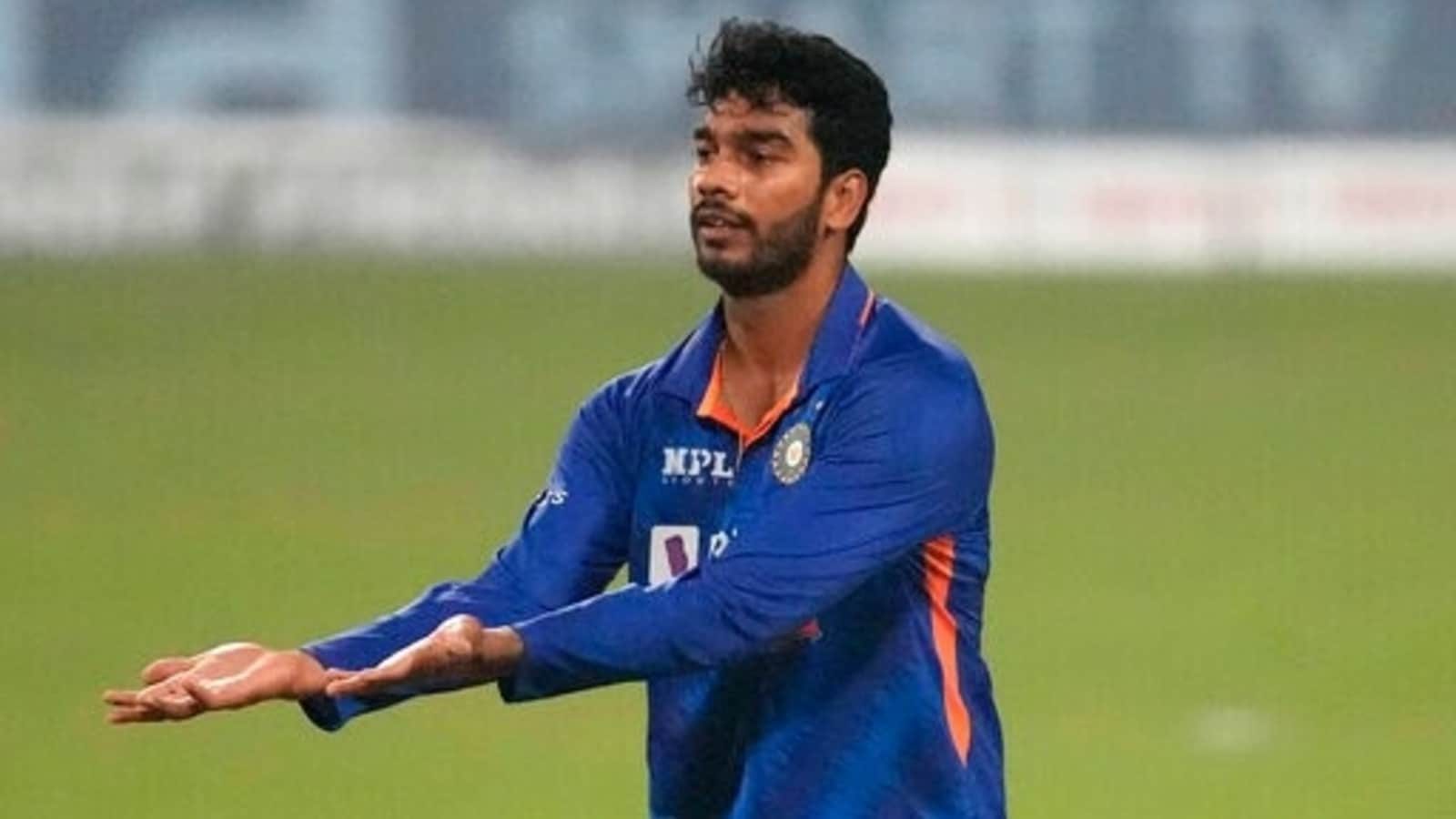 Thankfully, after minutes, he decided to walk on his own and even came back to the crease after the fall of the seventh wicket. However, the all-rounder was dismissed on 14.

The incident took place while the cricketer was batting on 6. One of the journalists who were on the ground took social media to share about the incident.

He also mentioned that the cricketer was taken for scans and even as he returned to bat, he didn’t take the field while bowling.

“He is fine”: TNCA Official

However, an official of the Tamil Nadu Cricket Association who was at the ground when the incident took place said that he is fine.

“He is fine and back in the team hotel. I have spoken to him and he looks quite ok now,” he said.

“It was a relief that there was no concussion. He did not feel dizzy and he looked fine. But he went off the field and the doctors on duty attended to him. He came back to bat again. After he got out, he was taken to the Kauvery Hospital in the city and all things appeared normal. He has sounded fine,” said the TNCA official, who has returned to Chennai since.

Iyer, who has played two ODIs and nine T20Is before going out of selectors’ favour, scored 14 off 9 balls in the Central’s first innings total of 128 all out with West Zone, who had made 257 in the first innings.

“I was hit below my ear. It was a shock initially but I am absolutely fine,” Iyer told Cricbuzz from Coimbatore. Will he be able to play in the second innings? “I don’t know, I have been kept under 24-hour observation. I will have to see how things go,” the KKR all-rounder said.