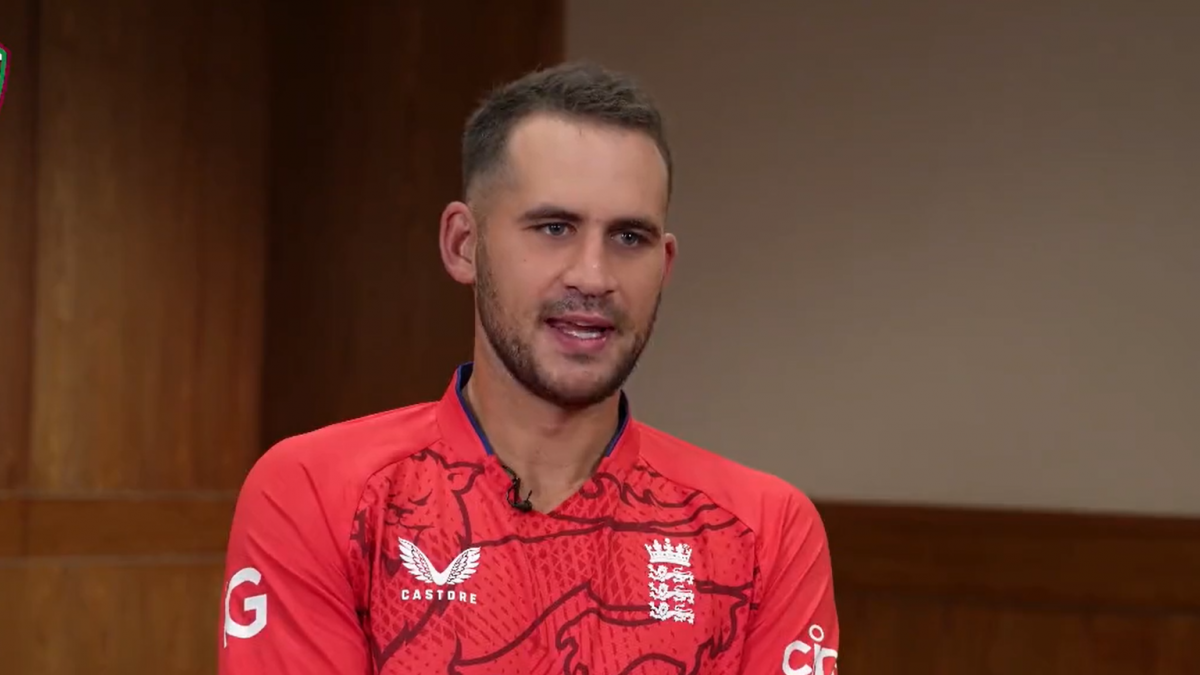 The cricketer, who made his comeback to the England team, spoke to Pakistan media and in a rapid-fire round, he named the semi-finalists for the upcoming T20 World Cup.

Hales believes that Rohit Sharma’s India, Babar Azam’s Pakistan, Aaron Finch’s Australia and Jos Buttler’s England as the top four teams of the World Cup to be played in Australia later this year.

Australia are the current champion. They defeated New Zealand in the final to lift the Trophy. New Zealand defeated England in the semi-final, India failed to get past the opening round.

Pakistan was the other semi-finalist last year.

England are currently in Pakistan for seven-match T20Is before the start of T20 World Cup next month.

He also praised the opening combination of Babar Azam and Mohammad Rizwan. He said that they would be happy to keep them to singles rather than giving away boundaries.

Meanwhile, he picked Babar Azam as his batting partner from Pakistan team.

“He is among the top T20 batters, he just seems to score runs whenever he likes. It would be a nice feeling to open with him,” Hales mentioned. Babar and Hales, earlier, played together for Karachi Kings in the Pakistan Super League (PSL).

Hales also mentioned that Asif Ali and Phil Salt would be the players to watch out for in this seven-match T20I series.

Hales, who made a comeback to the team was the top scorer in the first T20I. He made 53 runs off just 40 deliveries while opening the innings for the team. He helped the team to beat the hosts Pakistan by six wickets.