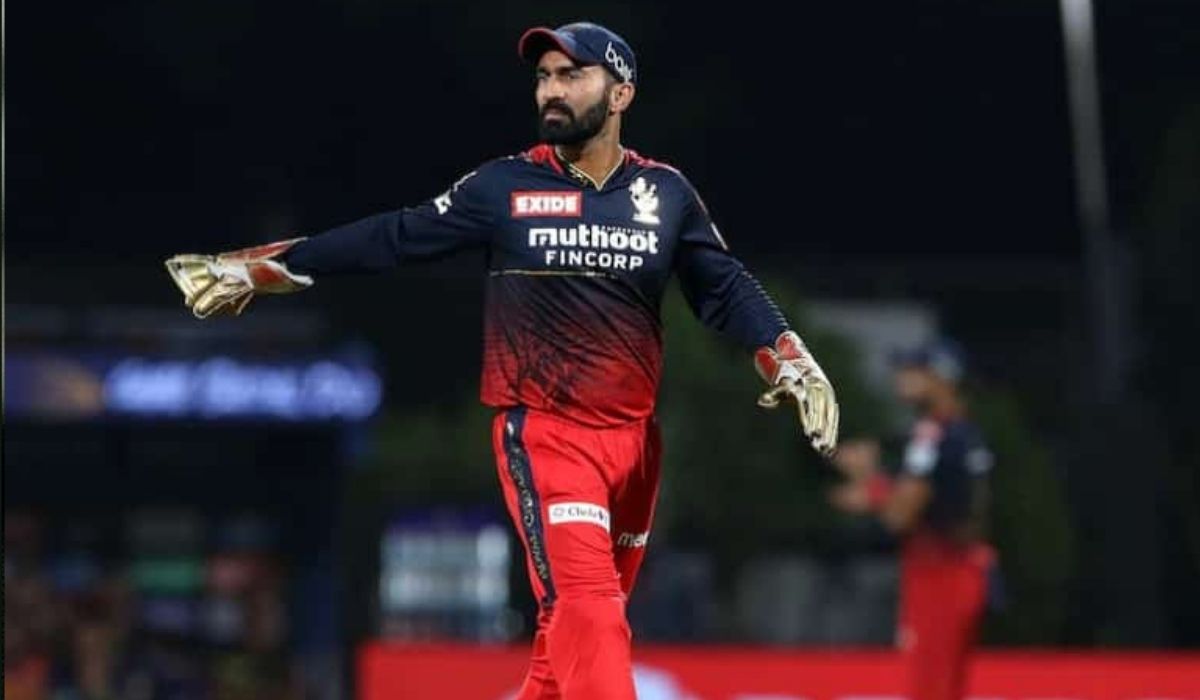 The 2022 T20 World Cup is just a few months away and Indian selectors have a good headache now as they have to pick 15 players from a multitude amount of good talent available in the Indian team at the moment. However, the selectors do have a good number of series and tournaments to test the players out.

Apart from other domestic tournaments, the Indian Premier League did bring the best out of both young and a few experienced players who are likely to get into the squad very soon. The selectors are already on the move and have recalled a few familiar faces as well as included a few newcomers for the upcoming series against South Africa.

Here are the five players who are likely to make a big impact in the coming days for the Indian team.

For years now, it’s been the routine for Dinesh Karthik. After debuting in 2004, he has been in and out of the squad multiple times and after being excluded from the team in 2019, he has been recalled after his show for Royal Challengers Bangalore recently.

The Tamil Nadu star took up the responsibility of playing the finisher role for RCB and has done it very well so far. With 287 runs at an average of 57.40, Karthik is already on the Indian team selector’s radar as he is a part of the South Africa series now.

When Chahal made it to the Indian team, he had to fight for his spot as Ashwin and Jadeja used to be India’s frontline spinners at that time. However, it didn’t take a lot of time for Chahal to replace them and find a permanent spot for himself. Chahal soon became a regular and was never dropped since his debut, but out of nowhere, he was dropped from the 2021 T20 World Cup team. To make things worse, he wasn’t retained by Royal Challengers Bangalore and had to enter the mega auction. After being picked up by Rajasthan Royals, Chahal silently went through his work and became the leading wicket-taker of the IPL 2022. With 26 wickets in 14 innings, Chahal is at the top of the table at the end of the group stages.

While Dinesh Karthik and Yuzvendra Chahal used to be regular in the Indian team, Arshdeep Singh is likely to get his debut cap very soon. The pacer impressed one and all with his accurate line and length. After a successful IPL stint, he has been selected for the upcoming South Africa series.

Arshdeep Singh might not have picked as many wickets as Chahal but he was equally impressive, especially, in the death overs. He was able to keep things simple and was consistently producing yorkers at the death. Without a doubt, he is one of the players to watch out for in the future.

The other half of ‘Kul-Cha’ enjoyed an excellent IPL 2022. His story is certainly the epitome of pain and redemption. After being omitted from the Indian squad, Kuldeep Yadav spent most of the previous season on the bench in the KKR dugout. He wasn’t retained by the team as well. However, when Delhi Capitals picked him up in the auction, he was a different bowler. Kuldeep provided wickets in every phase of the game and gave Rishabh Pant the comfort cushion of using him whenever he wanted out. The spinner became Pant’s go-to bowler this season and he did respond well. With 21 wickets in 14 innings, he ended as the leading wicket-taker for Delhi Capitals this season.

It was a shocker when Mumbai Indians didn’t retain Hardik Pandya. While it was understandable considering his form in the last IPL, Pandya’s absence was surely felt in the Mumbai Indians camp. On the other hand, Pandya grew into the leader at the perfect time and was able to lead Gujarat Titans from the front. He took up the responsibility of batting up the order and was able to chip in with an over or two. Most importantly, Pandya shifted gears whenever it was needed, something that was missing in the last edition. Pandya has scored 413 runs in this edition so far, his highest-ever score in an IPL edition and also has four wickets to his name.